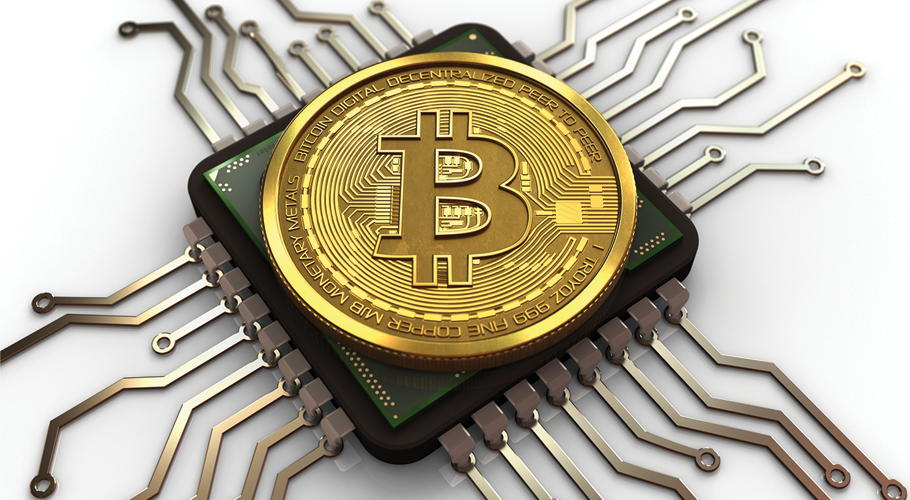 Riot Blockchain Inc. a Castle Rock, Colorado based publicly traded company today announced it has entered into a definitive agreement to acquire cryptocurrency mining equipment consisting of 700 AntMiner S9s and 500 AntMiner L3s, which are manufactured by China’s Bitmain Technologies. Riot stated they have secured a location for the operation of the mining equipment at a competitive electric cost, with infrastructure in place for expansion.

The mining equipment will be strategically located to utilize hydroelectric power to help minimize utility costs while maximizing potential efficiency and output. Riot Blockchain intends to utilize the mining equipment and lease existing datacenter infrastructure to provide all services necessary for its operations. The total hashing power of the equipment is expected to be 9.8 Petahash of SHA 256 Bitcoin mining computing power. 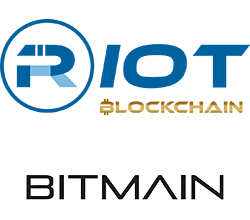 “The acquisition positions us to launch our cryptocurrency mining operations, at a time that Bitcoin and other digital currencies are gaining increased attention and adoption. We plan to leverage the mining technology to help realize our vision of becoming a leader in blockchain technologies. Mining bitcoin helps secure the bitcoin blockchain, while providing us direct exposure to accumulating bitcoin in the process.”

Riot Blockchain, formerly Bioptix Inc., a maker of diagnostic machinery for the biotech industry changed its name to ‘Riot Blockchain’ on October 4th. The company intends to gain exposure to the blockchain ecosystem through targeted investments in the sector, with a primary focus on the Bitcoin and Ethereum blockchains. The rollout of this strategy has commenced with a strategic investment in Coinsquare, a leading Canadian digital currency exchange. The company continues to maintain its existing Bioptix business line. 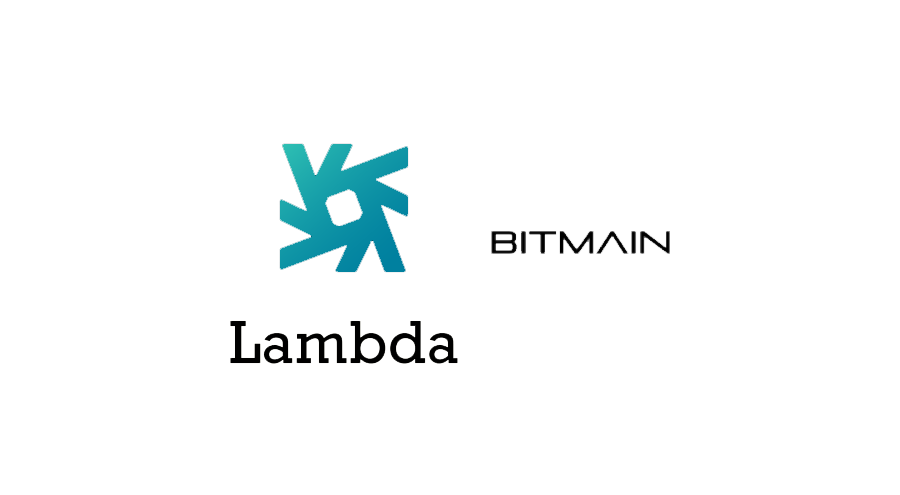 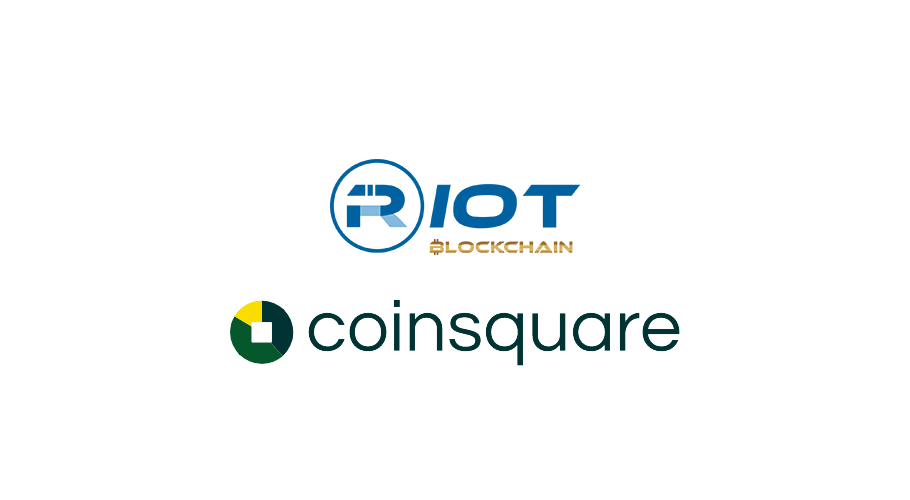 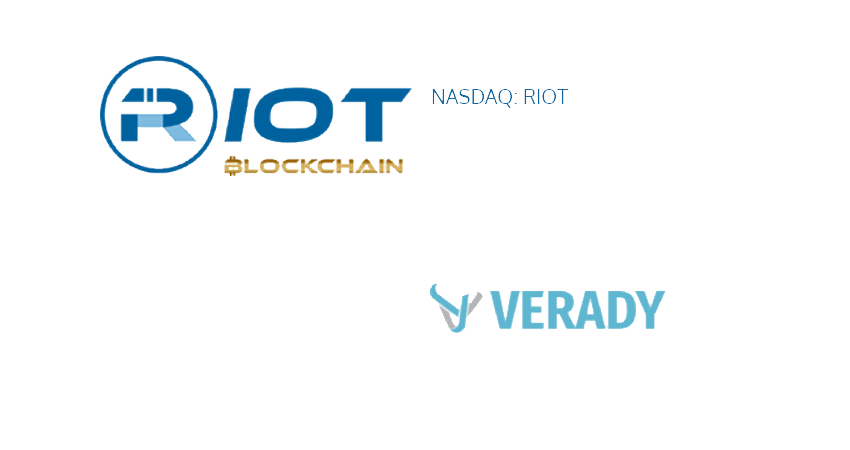