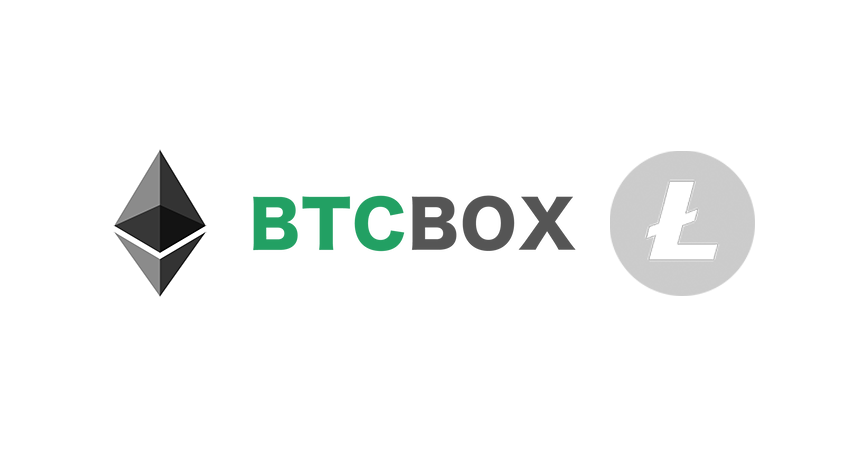 BTCBOX was one of the first group of companies approved for a license to operate in Japan under the country’s newly instated “bitcoin exchange” regulations.

In July of this year, the company announced it had established a Hong Kong company in order to bring its crypto exchange global, with an English based platform. The Hong Kong location would further serve as a backup for the company information and computer systems.

Up until recently, BTCBOX was operating a small exchange for Chinese users, but ceased operating it on July 23rd. Going to Hong Kong for registration is a way to sustain international customers. 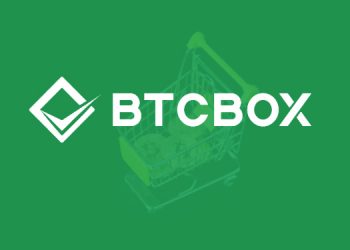 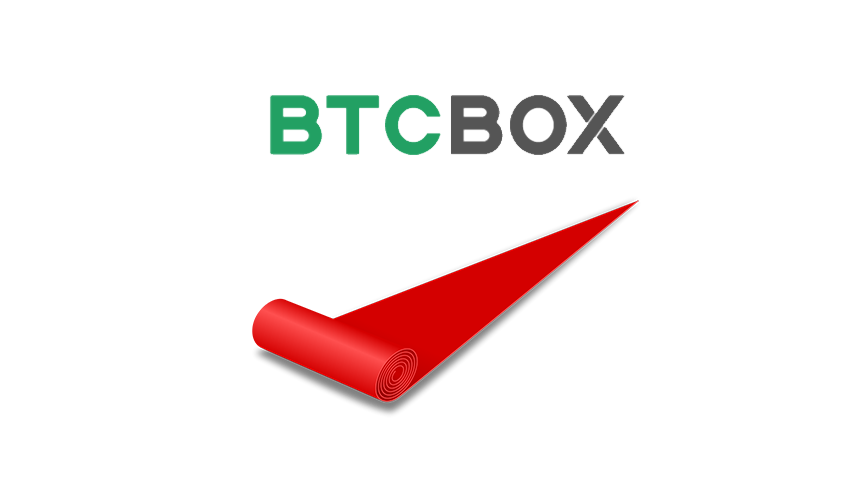 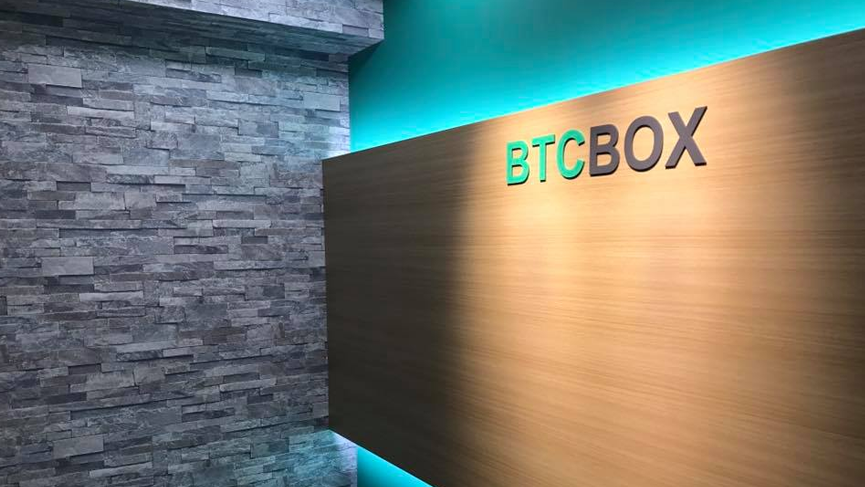