NEO blockchain project to give back funds to its early backers

The NEO open-source blockchain project, which has now been operating the NEO MainNet for over one year has announced that in order to show gratitude and appreciation to their early backers and supporters the NEO Council has decided to officially launch a sponsor give back plan designed to unconditionally give back to early sponsors in the amount equal to the fiat value they contributed. The NEO team said, “this is an unprecedented move in the global token-raising history. Once the giveback plan is fully accomplished, NEO will be the world’s first ICO program offered full-amount gives back to sponsors.”

The plan targets all of the NEO supporters who participated in the seed-round financing for ICO1 and ICO2 and offers a refund according to their respective contributions at the CNY rate back then (around CNY 30,000,000).

“With the continuous enhancement of the NeoContract smart contract system and the activation of NEP (NEO Enhancement Proposals) mechanism, it’s in our belief that NEO community will see a swelling number of high-quality projects and a growing number of contributors. Without the initial sponsors’ trust and support, it wouldn’t have been possible for NEO to become a world-renowned public chain supported by a grand community.”

“ICOs, a highly-efficient yet controversial financing method has its two sides. On the one hand, it may facilitate funding for blockchain technology development and pool together the community force; on the other, it makes it convenient for defrauders to perform illegal fund-raising under disguise. The Neo Council is hoping the “NEO Sponsor Giveback Plan” will set a good example for the community.”

As of today, there are more than 90,000 NEO holders and over 76,000 Neo GAS holders with the NEO smart economy gradually establishing itself as a well-recognized concept. In addition, the NEO community has seen an increasing number of developers onboarding and high-quality projects going live, including the NEON light wallet, NeoTracker blockchain browser and NeoNewsToday, a news portal, and more.

The giveback funds will come from the remainder of the total reserves raised during the seed-round financing, ICO1, and ICO2. Initial sponsors will be able to claim their respective portions either through bank transfer (in CNY only) or in NEO tokens. For those who choose to claim the giveback in NEO, the NEO Council will purchase NEO with the remaining funds. The 50% of NEO under the management of the NEO Council will not be used for the giveback, as it is reserved for the development of the community and ecosystem. 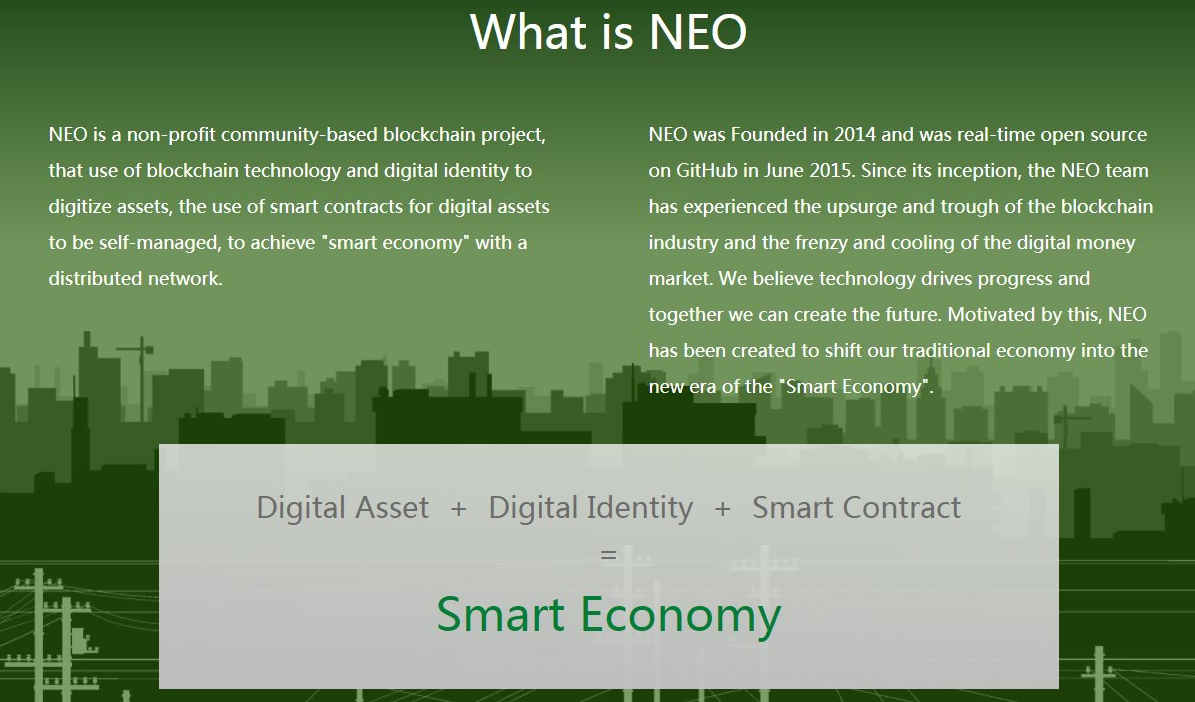