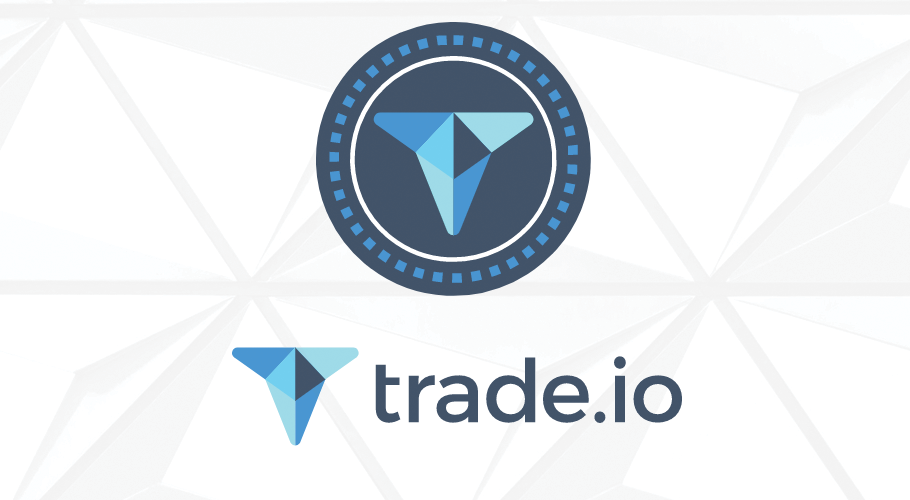 Chinese-American billionaire and majority shareholder of French football club OGC Nice has been appointed to the Board of Directors of trade.io effective immediately. trade.io is a new blockchain trading platform that aims to disrupt the financial ecosystem and democratize the markets. It uses peer-to-peer platforms to support the trading of a wide range of assets and will be launching its own cryptocurrency, the TradeToken, which will be available to purchase via pre-ICO from November, 7th 2017.

Mr. Lee comes with over 30 years of global entrepreneurial and venture capital experience. Mr. Lee is the founder and CEO of private equity firm, NewCity Capital, and is also the co-founder of 7 Days Group, one of the largest budget hotel chains in China. Mr. Lee is also the co-owner of OGC Nice FC, a French association football club based in Nice. Additionally, Mr. Lee is the co-owner of The Grand Ho Tram Strip, the largest integrated resort in Vietnam.

Mr. Lee said of his appointment:

“I have worked with Jim Preissler in previous business ventures with positive results. When he approached me initially about joining the board of trade.io, I was impressed with trade.io’s approach and prospects for the future. They have very ambitious goals and I feel they have the experience and resources to reach these goals.”

“I’m delighted that Mr. Lee is joining trade.io’s Board. His track record speaks for itself, and his senior expertise in business development coupled with his experience across global markets will prove to be invaluable for trade.io. His reputation in both Asia & America as a leading businessman and investor and keen sense of identifying quality companies to work with will be inspirational and meaningful to the entire team at trade.io.” 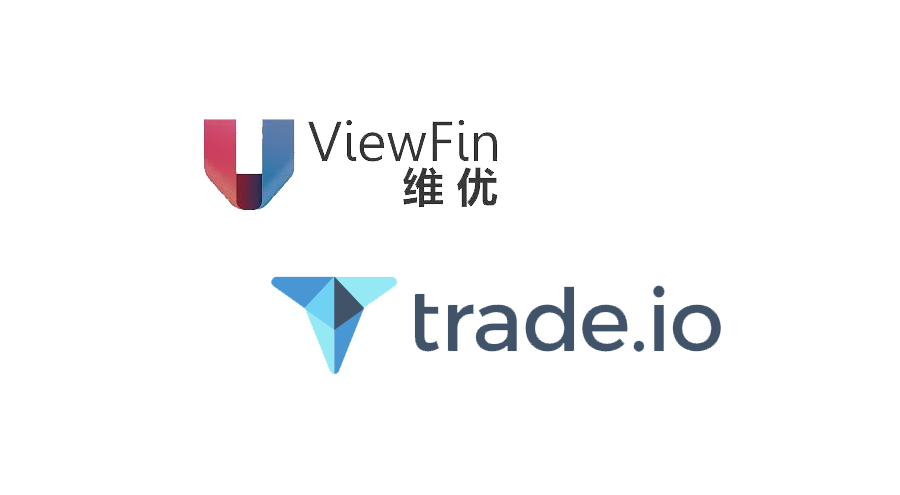 Trade.io partners with ViewFin to expand and support blockchain projects 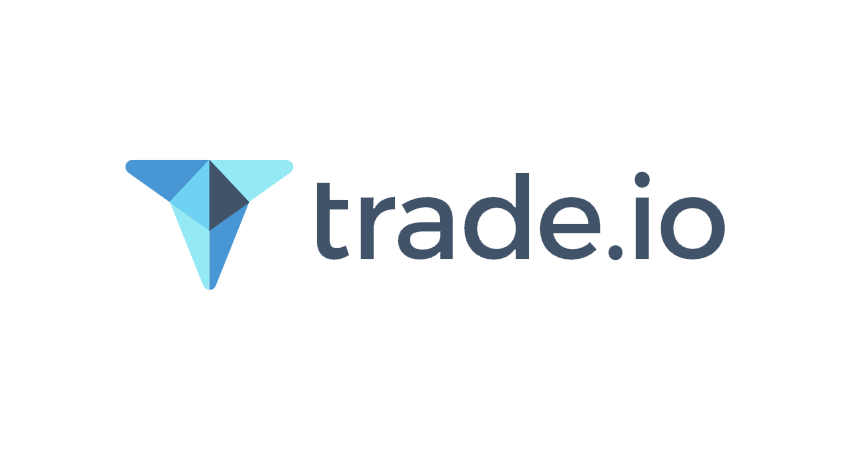 trade.io goes over $20 million raised for its ICO