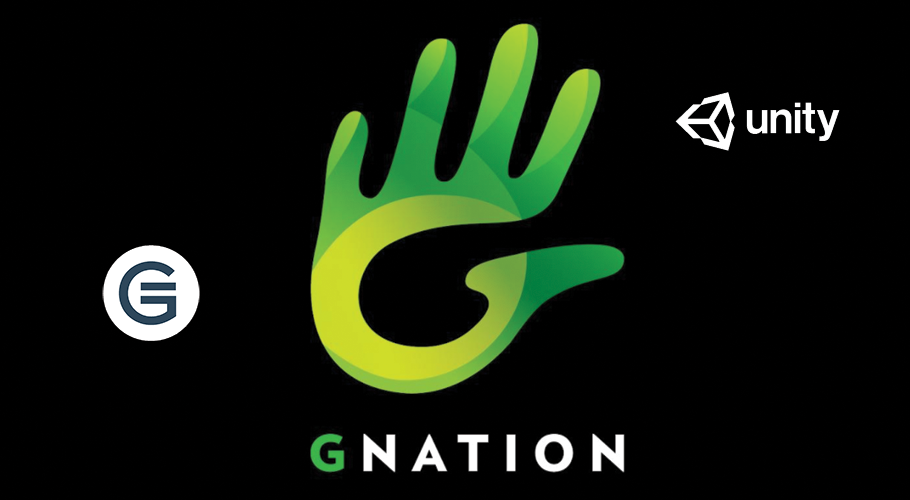 GameCredits Inc., a blockchain company driving innovation in the video gaming industry has announced the firm has signed a deal with Unity Technologies, creator of the world’s most popular creation engine, that will bring the benefits of blockchain to more than 3 billion devices and millions of game developers worldwide.

Through this deal, both companies will introduce novel forms of game distribution for the $100 billion* gaming industry, placing a particular focus on the fast-growing world of mobile gaming and eSports. GameCredits’ mobile game store, GPlay, will be integrated with Unity’s game-development ecosystem and developers will be able to effortlessly publish their games directly into GPlay. GPlay will share 90% of gross revenue (instead of the industry standard 70%), and will pay developers within 60 hours (instead of 60 days).

“Unity is known for aggressively adopting new technologies that democratize game development, solve hard problems and enable success for developers. With GameCredits, we intend to bring about a paradigm shift in the gaming industry. Blockchain solutions will help disintermediate game publishing and give better returns to creators.”

Unity exists to democratize development, solve hard problems and enable success — three core values that are the driving forces of Unity’s adoption by millions of creators. Unity powers more than 50% of all new mobile games and over 2/3rds of all AR and VR content. Interactive content made with Unity reaches nearly 3 billion devices worldwide.

“Our partnership with Unity Technologies is a major step forward for both the gaming industry and the blockchain world. With GPlay and our eSport platform, we are bringing the benefits of blockchain and digital assets to the largest global audience yet, enabling true mainstream adoption of these technologies for the first time.”

Following a record-breaking $53 million crowdsale earlier this year, GameCredits has been developing a suite of blockchain products for the gaming industry, all under its GPlay initiative. GameCredits recently joined Hyperledger, a Linux Foundation blockchain consortium whose members include IBM, Intel, Cisco, American Express, JP Morgan and other leaders from various industries.

GamesCredits will introduce its blockchain solutions at Unite – the popular developers conferences in Melbourne, Singapore and India in the next few weeks.