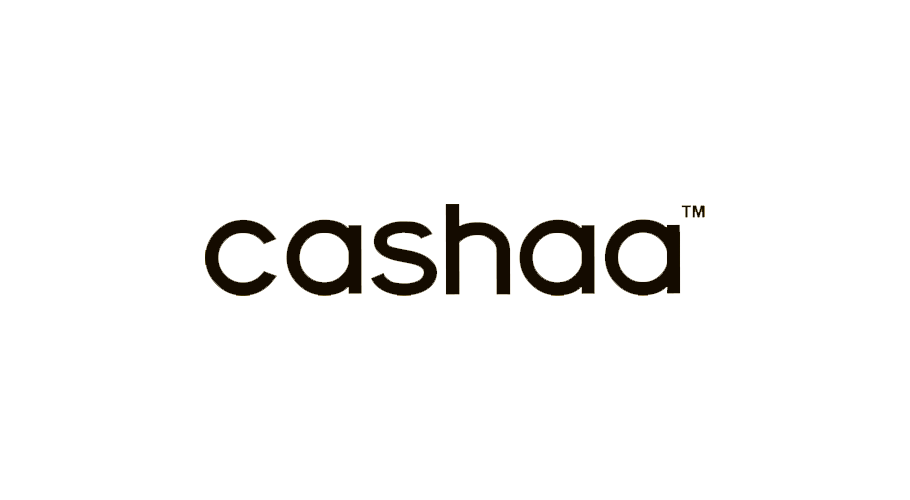 Cashaa, a blockchain-based financial services initiative, has announced that a number of new high-profile Advisors will be joining its team. One of the most recent is Dr Bernard Lietaer – the author of a number of widely-acclaimed books including The Future of Money; Money and Sustainability; and New Money for a New World – who has been at the forefront of the field of money in numerous capacities for almost 40 years. In the course of his career he has served as a central banker, fund manager, academic and consultant. He was instrumental in the formation of the Euro thanks to his work in designing the convergence mechanism (ECU) while he worked at the Central Bank of Belgium, and in 1992 was named ‘World’s top currency trader’ by Business Week.

Also joining is ‘tokenomist’ Dr John Henry Clippinger, a research scientist at MIT’s Media Lab, co-founder of the Token Commons Foundation and Executive Director of ID3, the Institute for Innovation & Data Driven Design. He also serves as an Advisor to the Bancor project.

“Cashaa provides a transformative solution to a pressing global need: frictionless, secure, and accessible global payments and remittances. Cashaa promises to become a critical part of a future decentralised payment infrastructure serving the unbanked and the banked alike. I would like to see the Cashaa protocol being adopted as a component for a global commons. This is part of a larger discussion of what we are trying to achieve for the Token Commons Foundation – but in short, I think Cashaa provides what is seen as a decentralised commons approach as a utilisation token for payments and remittances.”

Clippinger is joined by researcher Prof Dr Alex Norta from Tallinn University of Technology, who is well known for his work on Qtum.

Cashaa can leverage the Qtum smart-contract system by developing mobile apps and also having a performing and scalable PoS platform.

Other additions include academics and key figures from blockchain media and business, as well as the wider payments industry and investment world, such as Winston Gilpin, Venture Capital Advisor and CFO of Mercury Fund; Richard Kastelein, Blockchain News publisher; Tim Campbell, winner of Entrepreneur TV show The Apprentice; and Akash Gaurav, CEO of Auxesis Group, which is also ranked a Top 100 Blockchain company and other executives from Fortune 500 companies.

Finally, Cashaa will be greatly assisted in establishing in the Indian market by Dinesh Prasad, Strategic Advisor for India. Prasad is a business developer and programme manager with over 22 years of experience in Wireless Telecoms, including as Head of Sales for Qualcomm India & South Asia. He will be accompanied by Rajesh Dhuddu, Payments Advisor for India, who is Senior Vice President of next-generation payment processors Quatrro Processing Services, and a fintech and blockchain expert.

Cashaa, which will shortly launch its Token Generation Event (TGE), is aiming to provide access to financial services for the billions of unbanked and underbanked. The initiative leverages blockchain technology without end-users needing to know anything about it and never having to come into contact with cryptocurrency themselves.

Cashaa’s platform will be powered by the Cashaa (CAS) token. CAS holders will be able to access premium services, instant loans, creating a credit score, creating smart contracts for trading and participating in the governance mechanism of CAS tokens. A total of 1 billion CAS tokens will be created on the Ethereum platform of which Cashaa will make 51% (510,000,000) available for sale, with unsold tokens being burned. The CAS pre-sale will be live until 30 October, with the public sale opening on 6 November and running until 5 December or until the cap is reached. 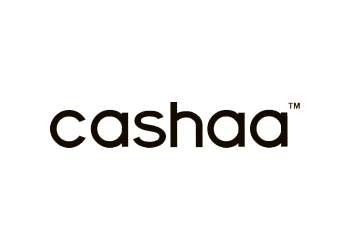 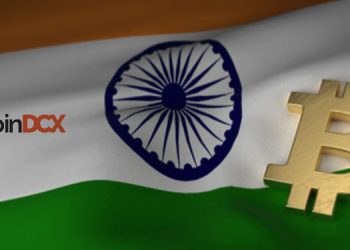 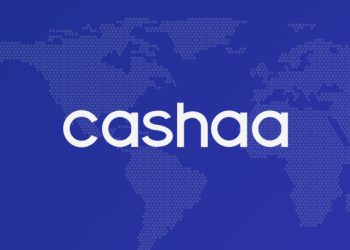 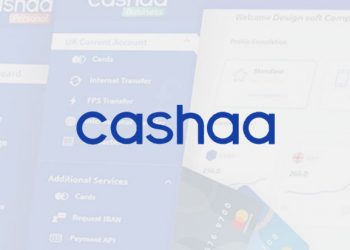 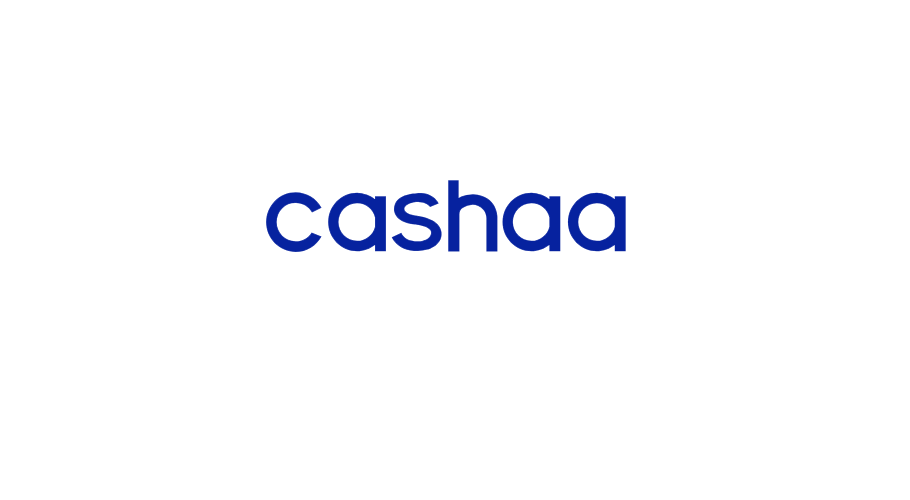