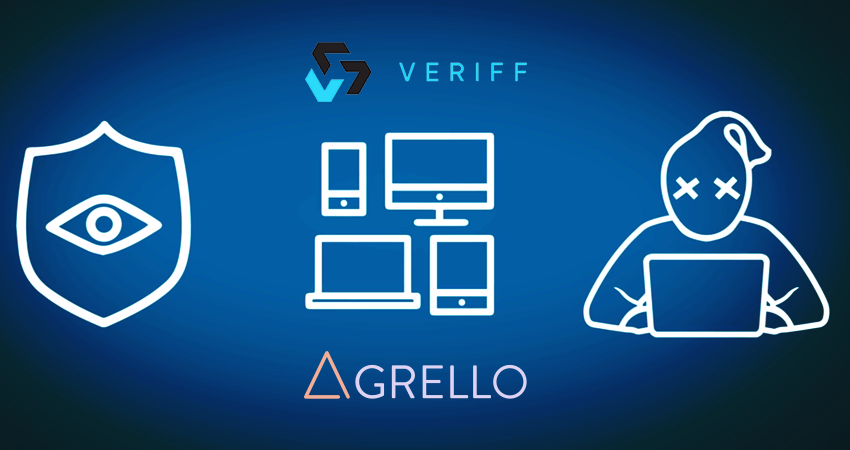 Veriff is an Estonian company, utilizing advanced facial recognition software, video analysis and biometric data to verify user’s ID online. Veriff’s solution allows users to identify themselves in minutes by providing a short recording of themselves presenting their passport, id-card, or driver’s licence. Veriff then analyzes the short video, verifies the validity of the document, and compares it to a government-provided database. This way user’s identity is securely approved in a fraction of the time normally required for this process. Verriff’s solution is recognized as a valid form of identification by Estonian and European authorities, and is used by several banks as well as by Uber.

Building on Veriff’s solution, Agrello creates a cryptographically secured, blockchain-based ID, which Agrello-users can then use to identify themselves and sign contracts anywhere, without having to undergo additional Know Your Customer (KYC) procedures.

Relying on the newly formed partnership, Agrello will facilitate the LegalTech aspects of  the upcoming Blockhive token distribution event. The event will be structured as a peer-to-peer loan operation. This means that token-sale contributions, paid by participants will be considered loans to blockhive, which blockhive in their turn, will pay back to token holders.

The entailed loan agreement will be smart-contract-based, in accordance with the Agrello solution, while the KYC and identification process will be powered by the Agrello-Veriff partnership.

Agrello recently concluded its own token distribution event, being one of the first tokenized startups to perform full KYC during their token sale. 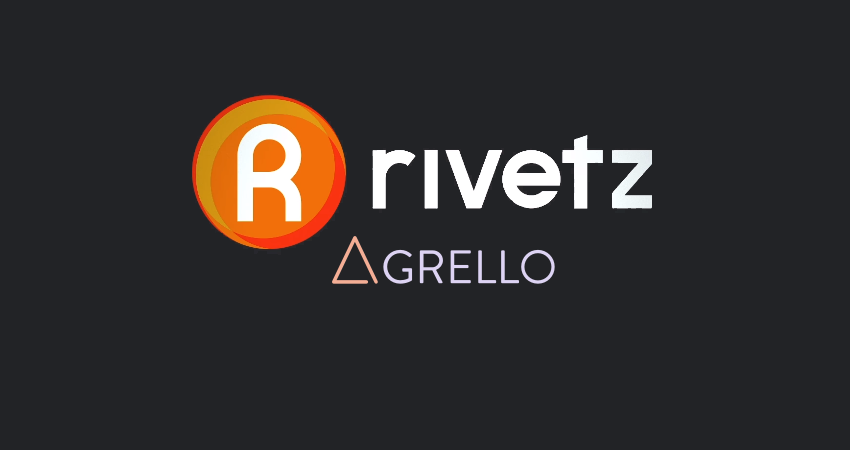 Rivetz partners with Agrello for hardware based security for digital IDs 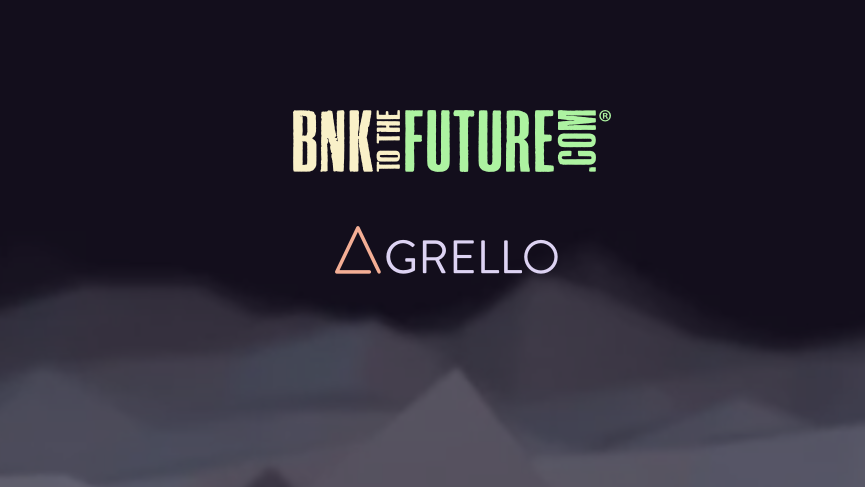 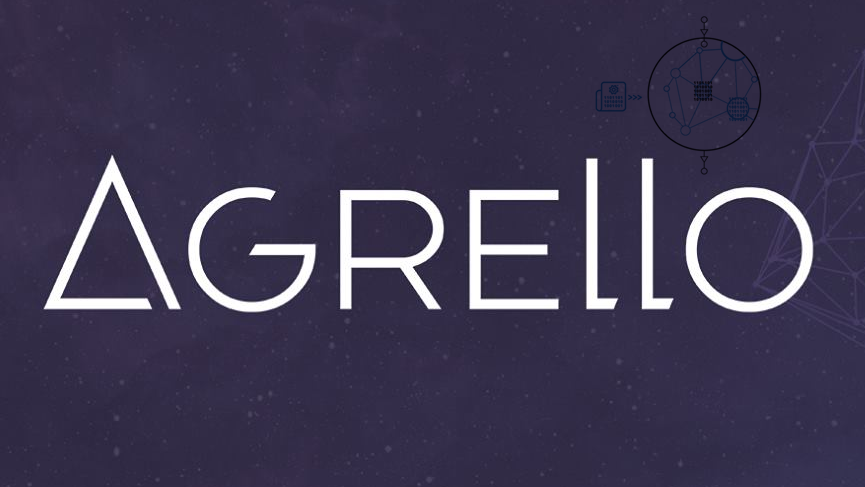