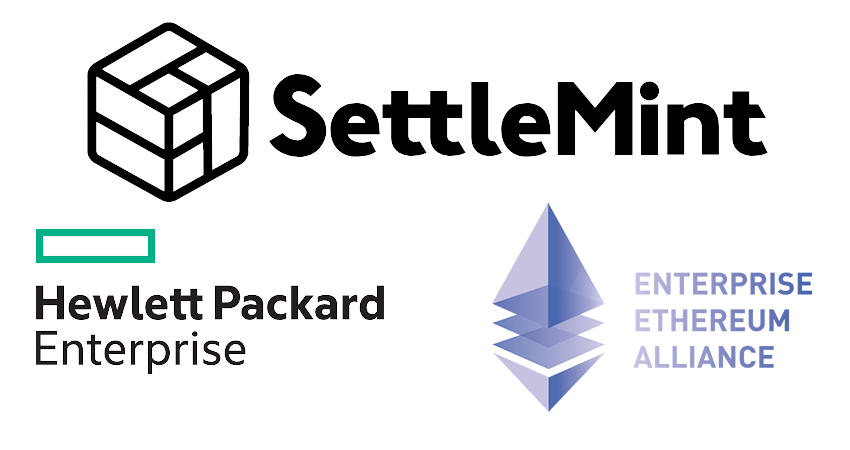 SettleMint, a Belgium-based blockchain application technology company today announced it has joined the Enterprise Ethereum Alliance (EEA). The company stated that since much of work it does is on the Ethereum blockchain, both in public as in other setups, joining the Enterprise Ethereum Alliance is an obvious decision. In working groups, SettleMint will participate in defining Ethereum in enterprise settings, work with, and on, features that make Ethereum the best solution for enterprise-grade smart contracts.

The SettleMint team stated, “At this point, there is not just “one” blockchain, and best practices are still emerging. That is why we are, besides the Enterprise Ethereum Alliance also a part of the MultiChain partner network and are actively seeking collaboration with other blockchain vendors to help bring about the decentralised future.”

It was also announced that Hewlett Packard Enterprise, along with 47 other companies have recently joined, which has raised EEA membership to 200. In addition, four member-driven Working Groups were launched bringing the total to 14 Working Groups and Committees initiated since EEA’s launch in February of this year.

EEA is the world’s largest open-source blockchain initiative and offers the most industry-focused, member-driven Working Groups. ​EEA’s membership represents a wide variety of business sectors from every region of the world, including technology, banking, government, healthcare, energy, pharmaceuticals, marketing, and insurance, as well as a number of fast-growing Ethereum startups.

“SettleMint’s ambition is to accelerate the adoption of blockchain technologies by three years. We believe in the benefits that distributed systems will bring to the world, whether bringing banking to the unbanked, insurance to the uninsured, or for stamping out corruption in for instance voting and land titling. Two critical inhibitors to rapid adoption are limited capabilities and an absence of standards for use across industries as well as between counterparts within an industry. SettleMint’s technology addresses the first inhibitor, and we are happy to be part of the Enterprise Ethereum Alliance as it sets out to solve the second inhibitor in a collaborative and cross-sectoral model. This approach will be crucial in moving from a nascent to a common technological component in real-world, enterprise-grade applications.” 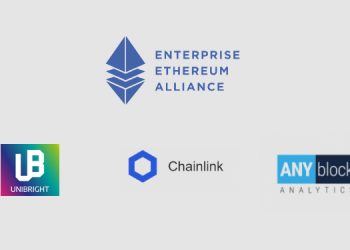 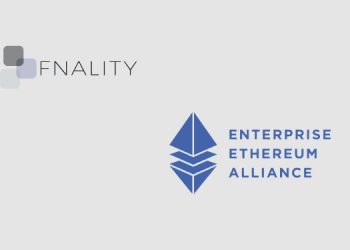 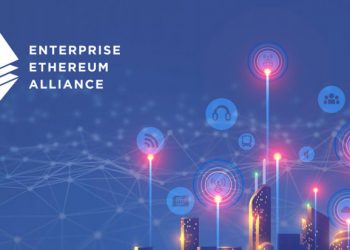 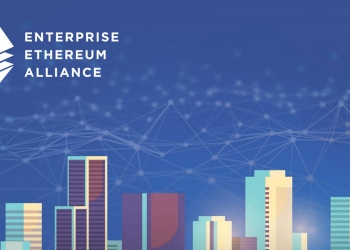 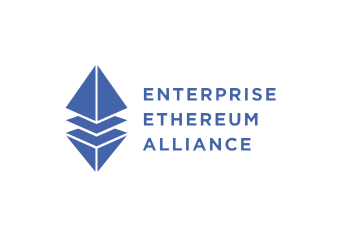