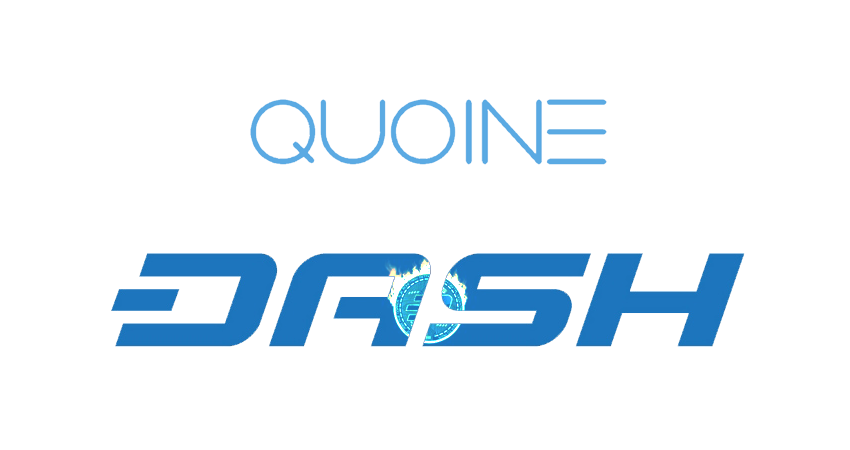 The Dash Core team announced today that DASH has been newly listed on QRYPTOS, a crypto-only trading platform, and crypto-fiat exchange QUOINEX, two trading platforms launched by Japanese fintech company QUOINE. QUOINEX is one of the first Financial Services Authority licensed cryptocurrency exchanges in Japan, and is one of the most liquid Japanese digital asset exchanges ranked by daily trading volume.

In addition, Dash will benefit from added market depth through integration into QUOINE’s new global liquidity platform, called LIQUID, which will allow traders access to major cryptocurrency and fiat pairs using a state of the art matching engine, cross currency conversion engine, and low latency smart order routing to multiple exchanges. The first partner for LIQUID was announced early this week when Bitfinex said it would be integrated. QUOINE will introduce a new token called QASH to power the LIQUID platform.

“It’s exciting to work with a reputable and licensed trading operation in a geography where customers are rapidly realizing the benefits of Dash. Digital currency adoption is spreading rapidly in Southeast Asia, and Dash is an ideal option to provide the low cost and rapid transactions this region requires. The digital currency boom is being felt widely particularly in Japan and Southeast Asia, so it’s no surprise QRYPTOS and QUOINEX are seeing record signups.”

“We decided to support Dash on QRYPTOS and QUOINEX to meet a growing market demand for Dash in Asia. We are excited to onboard Dash, an innovative digital currency. We believe the lifeblood of any new digital economy is liquidity. Our QUOINE LIQUID platform will help provide market liquidity to facilitate the movement of Dash in underbanked and unbanked economies, so we expect to see a positive spillover effect in the increasing utility of Dash in these markets.”

Dash, currently ranked 6th by total market capitalization at $2.3 billion USD, has experienced a record year in 2017, with growth in value and trading volume increasing by 38x and 17x respectively since January 1.