MGT Capital to have 4,700 bitcoin mining rigs upon full deployment 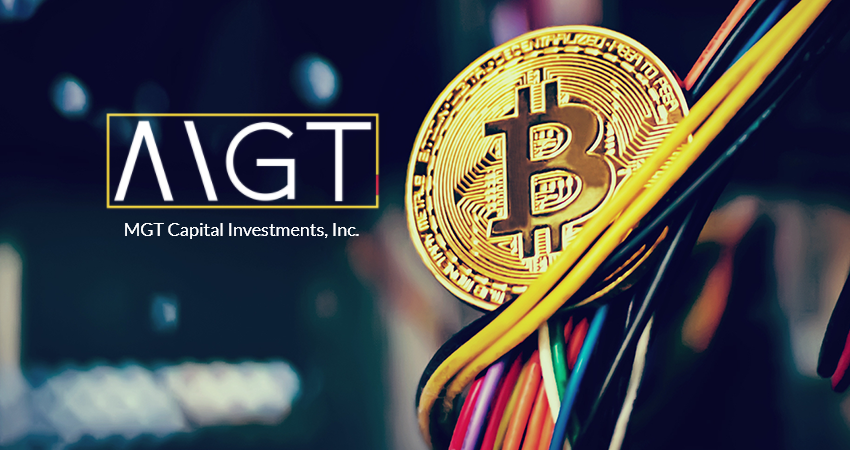 MGT Capital, the John McAfee led technology and bitcoin mining company, who in the past year has made a big push towards growing its Washington State data center has today provided a clearer update for stockholders on the recent transactions of the company with clear metrics regarding the present status of its cryptocurrency business.

While the company believes that all following calculations and figures detailed below are accurate, there can be no assurance, for example, that the historical correlation of difficulty rates and Bitcoin prices will hold in the future, nor can MGT assure that there will be no unforeseen issues in deploying its mining rigs.

“We have been running at breakneck speed to achieve a substantial expansion of our Bitcoin mining footprint, and it’s time for a comprehensive summary.”

“The effort required to reach our current level is not trivial. The ability to scale our operations requires coordinating the procurement of supply-constrained rigs, massive power requirements, substantial monitoring and controls, and the like. This success is far from a plug and play endeavor. We are very proud of the diligence of the entire MGT team.”

Following shipment and setup, and in conjunction with the company’s current rigs in operation and on firm order, MGT’s Bitcoin mining operations are expected to generate over $2.0 million in monthly revenue, assuming recent pricing and difficulty rates. Factoring in management fees, profit sharing, electricity, hosting and other direct operating costs, EBITDA from the company’s Bitcoin mining operations is projected at $1.1 million per month. The company expects all rigs announced to date to be operating during the first quarter of 2018.

Upon full deployment, the total number of mining machines will consist of approximately 4,700 Bitmain Technologies S9 Antimer rigs, generating potential hash power in excess of 60 Ph/s, solidifying MGT’s claim of being the largest Bitcoin miner in the U.S.

Projected annualized revenue of $25 million and EBITDA of $13 million will far exceed ongoing corporate capital requirements. All mining machines referred to in this release are fully paid, with the exception of $4.6 million in total debt, all in the form of secured notes convertible into MGT common stock. No further capital is required from MGT or third-party investors in order to receive delivery from firm purchase orders with Bitmain. The company has also acquired 50 graphics processor-based mining computers to mine Ethereum and Ethereum Classic.

The price and resiliency of Bitcoin, along with the growing recognition of MGT’s expertise, now puts the company in the enviable position of being very selective in choosing partners to help it grow. Last week’s announcement of agreements to fund hardware costs illustrates this favorable dynamic. The agreements provide for third-party investors to fund the entire upfront costs of mining rigs and power, in return for 50% of the net profits. In addition to its 50% share of net profits, MGT receives 10% of gross revenues as a management fee. Investors also received about 350,000 shares of restricted MGT common stock and 350,000 warrants to acquire stock at an exercise price of $2.00 per share.

“The newly announced vertical of rig management, combined with the expected abundant free cash flow, positions the company for even greater growth during 2018.” 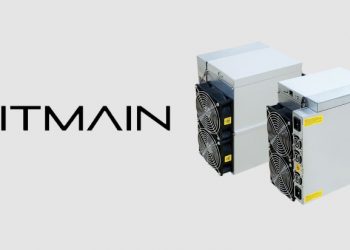 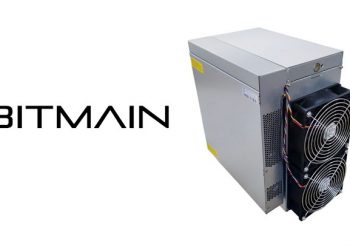