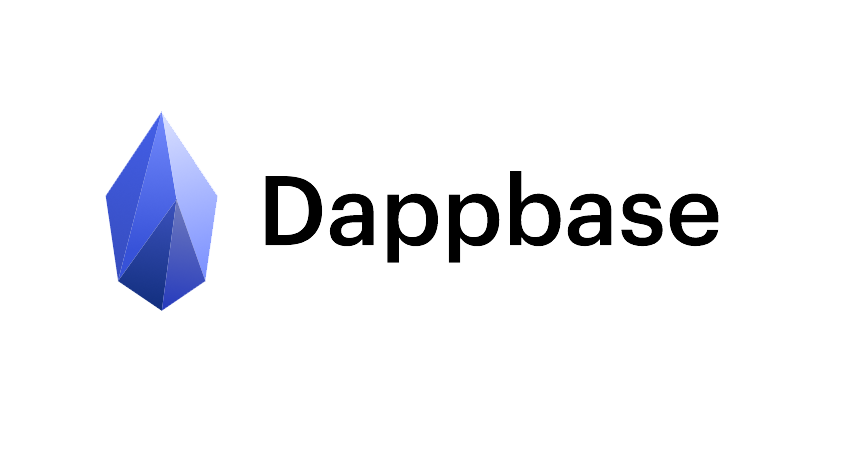 Dappbase, a new decentralized infrastructure platform for the Ethereum network, has launched with a mission to help developers more easily and efficiently build and grow decentralized applications. Led by founder and CEO Taiyang Zhang along with a team of veteran blockchain development specialists, the company looks to enable developers to streamline the development of applications on the Ethereum blockchain by providing the fundamental decentralized tools and libraries and allowing developers to focus on the programming technologies they know best.

The Dappbase platform is now operational and free to use as the company is actively recruiting a rapidly growing community of developers to help them grow, refine and improve its new technology. The company plans to develop a mobile platform for the development of decentralized applications, enabling the almost 3 billion people worldwide with mobile phones access to blockchain applications.

Despite the hype, the boundless potential for decentralized technology to disrupt traditional business models has yet to be fully realized. However, rapid developments in recent years reflect the growing ascendancy of blockchain-based technologies as they begin to move into the mainstream. Major financial institutions, governments and corporate/social enterprises across the board recognize the radical possibilities for game-changing innovation. Given the significant available economic and efficiency based improvements, it is clear that massive ongoing growth in decentralized services and functions are inevitable.

Dappbase will further support contributions to the Ethereum ecosystem by facilitating a dynamic market for the integration of Ethereum smart contracts into decentralized apps and enable multi-signature wallets for using those decentralized apps.

As the platform is developed, the company’s vision is to also allow end-users to seamlessly interface with decentralized apps on their mobile devices, providing developers with the opportunity to distribute their products to a massive global market that still remains almost entirely untapped. As of 2017, this includes an estimated 3 billion users globally who are currently not able to access decentralized apps on their mobile web browsers. The potential demand for Dappbase-powered decentralized apps from these massive untapped populations, particularly in developing nations, is a truly staggering opportunity.

Dappbase is also committed to initiatives that promote good governance and greater confidence in the growing cryptocurrency sector. It is one of the founding members of the recently announced Project Transparency initiative being led by Santiment, which aims “to create a self-regulated, industry-led movement toward greater transparency and accountability within the Blockchain sector for investors and the community.” As at the date of this article, Project Transparency includes a growing list of big players in the blockchain sector with a combined market capitalization of around US$700m.

The Dappbase vision is to be at the very heart of this blockchain revolution, driving innovation and facilitating powerful new technologies on its infrastructure platform. The Dappbase platform will serve as a positive and compelling disruptive force by empowering and supporting developers and the Ethereum community to more easily build and innovate. By positioning itself as a positive leading force for development and community collaboration, Dappbase is perfectly placed to grow exponentially alongside the explosive growth of decentralized blockchain technologies.

Beyond the purely technology-based perspective, Dappbase also recognizes that there are vast potential user populations who currently have no access to critical financial and administrative facilities, particularly developing regions in Asia and Africa. The company has plans to help power the democratization of access to basic infrastructure and support the social/economic development of regional communities globally.