As its $30 million token distribution event verges on becoming a social movement, the ethical lender to the unbanked MicroMoney Intl. generated $1 million during just a 12-hour period today, another step closer to fulfilling its mission to include two billion people into the global financial system.

During the course of today, led mainly by token swaps in its core market of Southeast Asia, MicroMoney’s AMM token pre-distribution campaign generated $400,000 in executed transfers and $500,000 in additional commitments, bringing a total number of executed swaps to $1,756,734 and a total number of AMM transactions pledged by Oct. 17 to $5 million.

“We are very pleased at the exuberance of our token holders as they embrace MicroMoney’s social mission,” said Anton Dzyatkovsky, MicroMoney co-founder. “AMM token is emerging as a symbol of independence and individual self-determination for millions of the unbanked in Southeast Asia and around the world.”

World Bank’s Global Financial Initiative estimates that over 2 billion adults, almost a third of Earth’s population, have never been banked in their lives. The most affected regions are Asia, Africa, and Latin America where about 65% to 80% of the adult population is unbanked.

Today, banks are not able to approve first loan applications for billions of these people due to absence of credit history and records. A thriving business in Myanmar, Cambodia, Thailand, Indonesia, and Sri Lanka with 100,000 registered users and 40,000 loans issued this year, MicroMoney breaks this vicious cycle by lending to the unbanked and thus creating credit profiles banks could use, a breakthrough made possible by productization of the proprietary blockchain-based Decentralised A.I. Neural Network Scoring System.

Currently valued at $1.85 million, MicroMoney provides social lending services with no collateral or paper-based document requirements. MicroMoney plans to use attracted funds to expand to Vietnam, Malaysia, Singapore and Nigeria, launch its blockchain credit bureau and add over 100,000 previously unbanked customers, thus including them into the global financial system.

Founded in 2015, MicroMoney International (micromoney.io) is a global fintech company offering financial services for the unbanked in the emerging markets, and access to the unbanked audience for banks, trade, and financial organizations. MicroMoney is a fast-growing company valued at $1.85 million, with over 85 employees in six international locations. 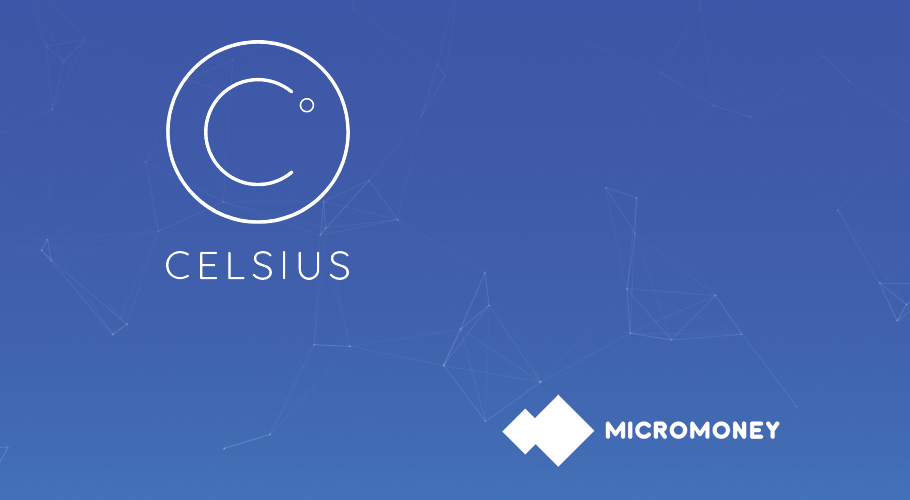 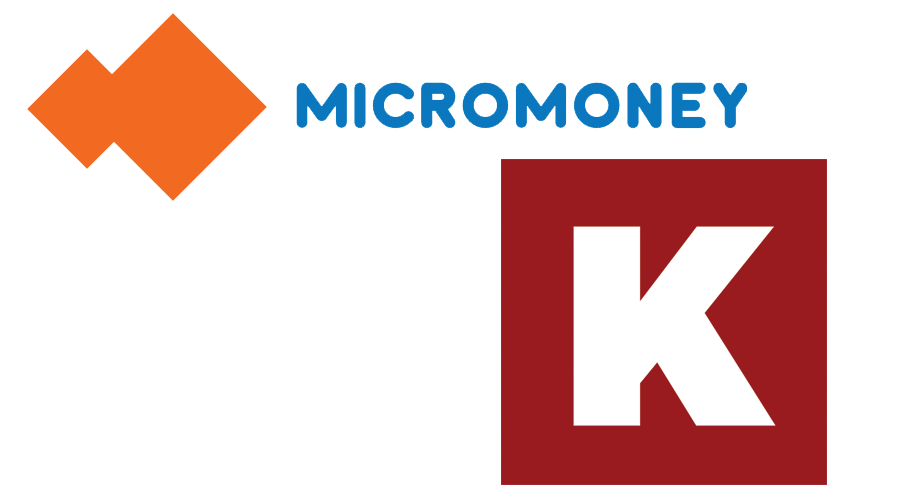 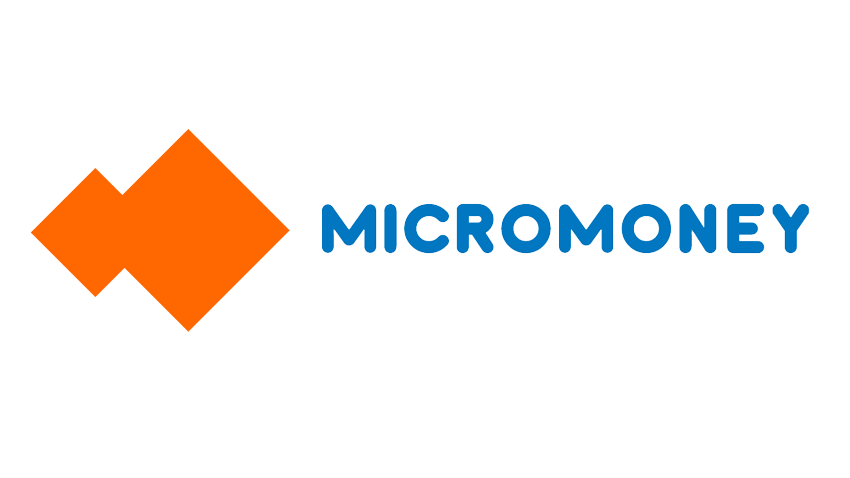