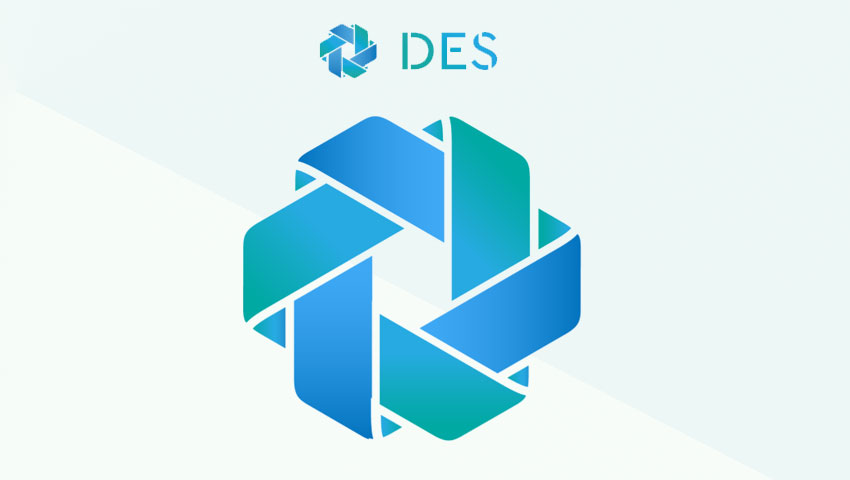 Despite the pace of growth of blockchain economy and ICO market, these last months, every now and then government regulators of different countries threaten to limit the turnover of crypto assets. In September most of the crypto news was focused on China banning ICOs and Russian ministry of financial planning to limit the sale of cryptocurrencies for non-accredited users.

The uncontrolled  rise of fraudulent schemes is usually referred to as a key reason for tough measures. That’s not far from reality, given the insane success of most ICO’s, scammers are flooding the market creating false coins to get their piece of ICO pie.

Freedom and independence of the participants always were the underlying principles of original blockchain concept. However, the lack of standards will lead to the further escalation of chaos and fraud in the cryptocurrency sector. Even now experts claim that 99% of the blockchain startups, initiating the ICO-campaigns do not intend or unable to develop a finished product. That’s not just a criticism, over the last few years, thousands of cryptocurrencies have emerged and over 90% of them have failed.

After winning the trust of users and gaining world popularity, crypto-economy turned out to on the edge, hardly balancing between the threat of uncontrolled growth of scam on one side and the threat of tight restrictions from the authorities on the other.

Ban of all ICO-campaigns could be costly for any of the countries, as almost certainly will result in massive business and capital outflow, as it happened before, after mandatory licensing of blockchain businesses was introduced in New York.

Centralized structures are extremely unfit to deal with decentralized entities and trends. In the current unstable situation with blockchain investments, ICO market requires a decentralized way of regulating, instead of imposed governmental bans. The involvement of escrow agents or companies, as a guarantee of liability, turns out to be an insufficient measure, due to the human factor that discredits the security of independent, distributed system.

Decentralized Escrow (DES) is a new concept in the blockchain space, which describes a means of control over the invested funds. It offers to resolve the trust issues by eliminating human factor and offering majority voting where the decisions of financing will be taken by the investors.

The platform for ICO investments, DES, founded by the head of Russian Blockchain Association Sergey Besedin, includes an inbuilt instrument for decentralized escrow. This tool allows investors to control the distribution and use of invested funds in a decentralized manner, via general voting. DES will be first in the world project to guarantee the independence of escrow and the only decentralized solution for the transparent and fair use of funds, once the crowdsale is over.

Within the DES framework, investors of the particular startup decide whether to initiate the next step of financing or not, considering the previous performance of the project. This procedure will eliminate the fraudulent companies that do not plan to develop a finished product and bring to light those that are ready to meet the stated obligations.

For the first time, investors can be insured against 100% losses and fraudulent ICO-projects. This instrument is beneficial for startups too. Implementation of a decentralized escrow mechanism in the ICO-campaign will level up confidence and loyalty from the side of the investors.

Decentralized space requires decentralized methods of regulation and project DES is going to provide it. Right now the project is holding its pre-ICO campaign in order to collect funds for further development and extension of its services globally. Early investors are welcome to take part in the DES pre-ICO with special bonuses provided until the end of the month. 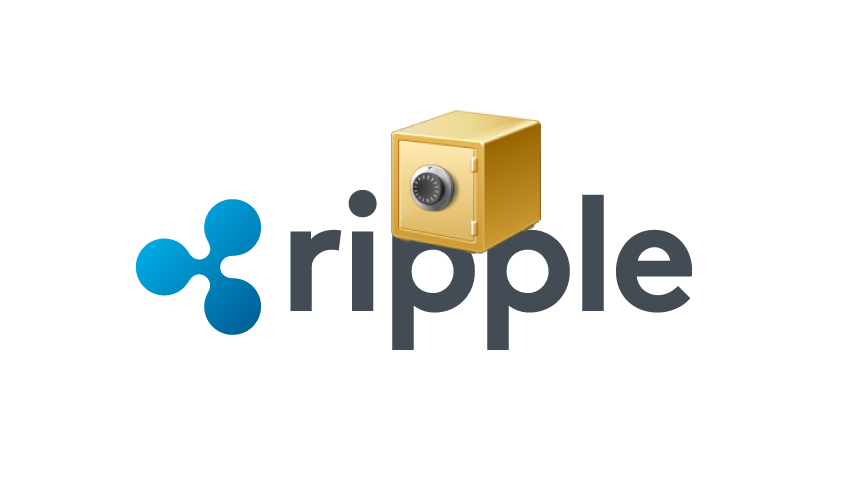 The Ripple Consensus Ledger is taking a new step in regard to their usage of XRP. Modern technology has brought new changes as in regards...