The mission of the Trusted IoT Alliance is to bring companies together to develop and set the standard for an open source blockchain protocol to support IoT technology in major industries worldwide.

The Alliance offers an inclusive membership model and annual events to connect Fortune 5000 enterprises, software developers, and blockchain technology companies. Its membership is focused on ‘working together to advance IoT and blockchain’ by leading pilots, publishing open source code, and coordinating standards and reference architecture. Members of the group have already published a common API to register ‘things’ to both Hyperledger and Enterprise Ethereum blockchain networks. The Alliance plans to fund small grants to support open source development and is reviewing proposals from IoT and blockchain technologists.

“A big part of realizing the potential of blockchain and distributed ledger technologies will be linking these secure virtual systems to secure physical IoT systems. The Alliance’s vision is to support the creation of a secure, scalable, interoperable, and trusted IoT ecosystem and to become a key forum for enabling rapid development of mature IoT enabled blockchain use cases and specifications.”

The Trusted IoT Alliance has named Zaki Manian, a Co-Founder of Skuchain, as the organization’s executive director with current operating board member roles held by representatives of the other founding member companies: Bosch, Chronicled, Cisco, and Gemalto.

Below are a few executive quotes from member companies on the vision and mission of the Trusted IoT Alliance:

“We are proud to be a founding member of the Trusted IoT Alliance and partnering with other leading companies to drive and support enterprise standards at the intersection of blockchain and IoT. Blockchain and IoT together create a “sweet spot” that form an Internet of Value which allows secure value flow across a range of industry segments. The Alliance is promoting interoperability which is a key factor that drives broad-scale technology adoption. This consortium will assist innovators across industries to develop transformative applications.”

“The Trusted IoT Alliance will power the machine economy by setting standards and specifications for global interoperability. BigchainDB is proud to join and support the Alliance as the decentralized data substrate for event logging and connecting immutable data to valuable assets.”

“We are very excited about the Trusted IOT Alliance and hope to see it emerge as a central hub to facilitate the discussion and collaboration between various stakeholders and technologies. With such an organization we are able to cross the chasm between different technologies, communities and even industries, and in turn enable the creation of new disruptive applications.” 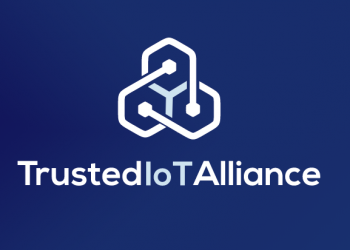 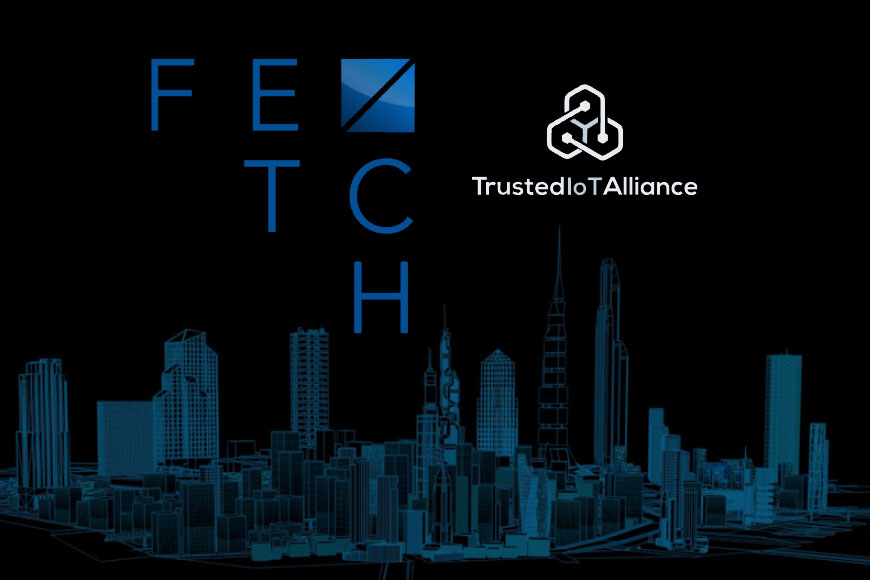 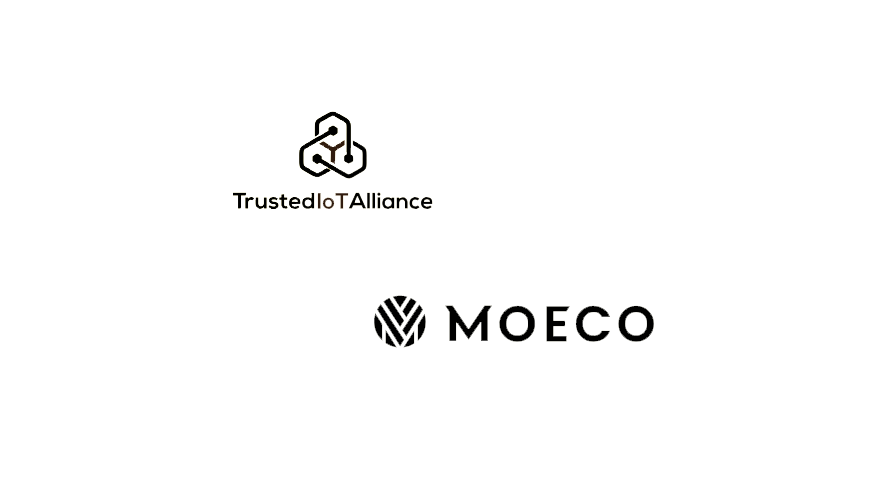