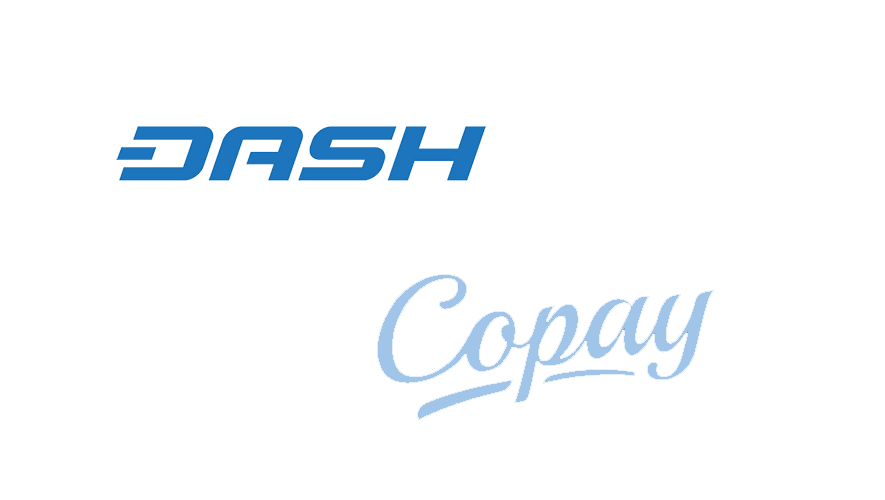 The Dash version of the open-source Copay wallet, to be a foundation of the highly anticipated Evolution payment system from Dash, has now entered its alpha test phase, reported first today from DashForceNews.Copay is a secure multisig open source

The Copay wallet version for Dash, called Dashpay, as one of the foundations for the Dash Evolution ecosystem will provide a user-friendly experience and allow for advanced functions including joint accounts, savings accounts, private cash accounts, and recurring payments.

Chuck Williams, head of UI/UX development for Dash Core projects said that by the end of the year, as many as 15,000 could be using the Dashpay wallet, he told DashForceNews:

“Our next steps is to harden the interface with some user testing while we prepare production environments for public launch. Currently it looks like mid-to-late October, or possibly early November before we’re production ready. Based on current estimates, we’re preparing to onboard 10-15 thousand users on this release before end of Q4, 2017.”

Joshua Seigler, the Evolution front end developer for Dash Core, is pleased with the experience so far told DashForceNews:

“Copay has a good reputation as a Bitcoin wallet, none of that solid feeling or great UX has been lost from what I’ve seen.”

Amidst the initial tests underway of a Dashpay wallet, the first stages of Dash Evolution are beginning to be realized. Over the course of the rest of the year, the alpha of Evolution will be released to partners for additional testing. According to the Dash Evolution roadmap, the livenet will be released in February 2018, with a mainnet public release next summer by June 2018. The Evolution upgrade will be a multi-stage, multi-year process with the ability to support millions of users around the world.

Included below is the current work on Evolution, that adds many components to Dash such as: