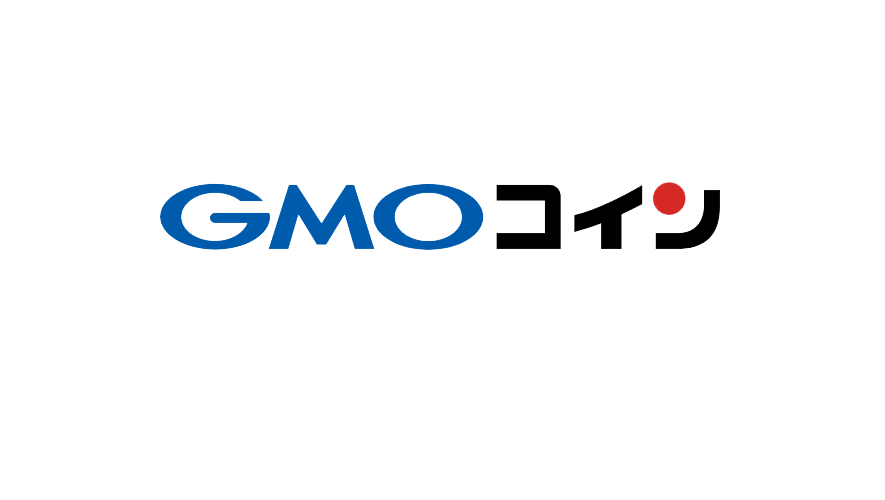 Japan-based GMO Coin Co., the newly started up digital currency exchange launched in May 2017 has announced they will start selling five additional cryptocurrencies including Ethereum (ETH) and Bitcoin Cash (BCH) by the end of September.

Currently, GMO Coin only offers the ability to purchase and sell bitcoin, stating that their volume has been increasing with the current price rise and fluctuation.

Noting the rise across other blockchain assets, exchange users had been requesting GMO Coin to support more dealings than just bitcoin transactions.

In response to customer wishes, GMO Coin has announced the listing of five new tokens for the remainder of 2017, including:

In addition to the just buying and selling, GMO Coin is planning to offer margin trading within a year or once there is sufficient liquidity in its order books. The exchange is also looking at expanding trading tools and settlement services.

It was recently announced that beginning next year, according to current plans, the exchange is expecting to receive mined bitcoin from its parent company GMO Internet Corporation, who will enter the mining sector in 2018. 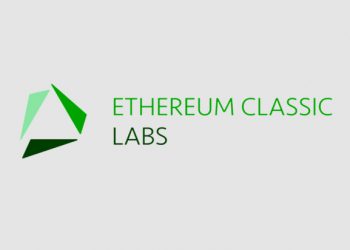