Jaxx to include Bitcoin Cash support starting this week 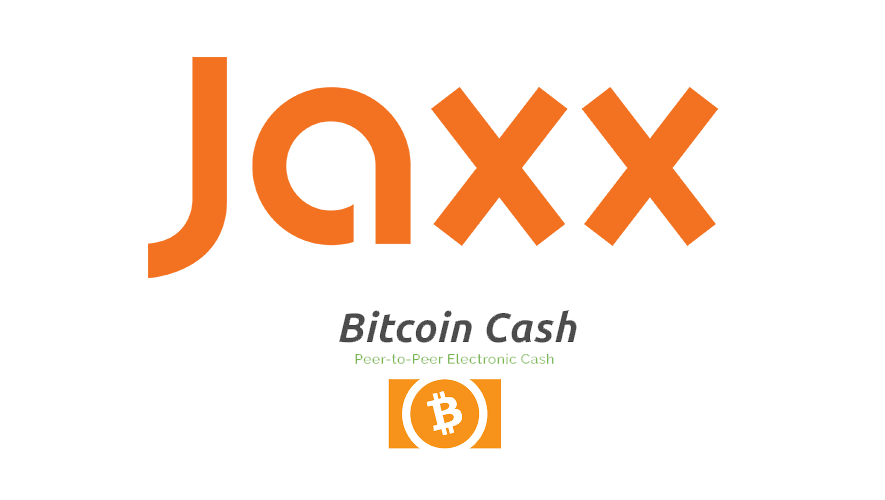 Blockchain asset and cryptocurrency wallet platform Jaxx has announced they will soon be releasing support for Bitcoin Cash (BCH) on their platform, soon should mean this upcoming week as relayed in their latest update.

Jaxx reportedly uses Insight Server, which is the same service used by several other major platforms. Insight decided not to support Bitcoin Cash.

This left Jaxx developers with an extra ordinary amount of work to sync and reindex the BCH blockchain on a completely new system. This process has taken the team longer than expected.

Regardless, Jaxx is now almost finished with BCH integration.

Through the past weeks testing, the team says they are still seeing some performance issues which they want to be resolved before going live.

“I promise that when we do release BCH support in our wallet that it will be reliable. User experience & user control are our highest priorities here at Jaxx. The master seed, the interface and the nodes we run are the sources of that empowerment; our team is proud of our platform & we’ll always hold ourselves to these high standards.

“We’re not just employees here – we’re users, too, and we’re also anxious to be able to control our BCH in our own Jaxx wallets. We’ll be ready soon. In the meantime, if you received BCH in the August 1st fork and have not moved it off to a different address, that BCH is safe and will be accessible in Jaxx next week.” 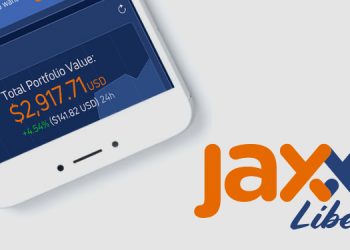 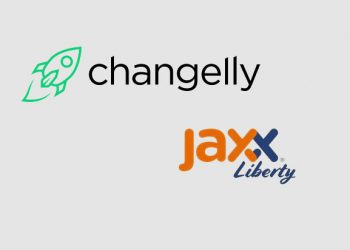 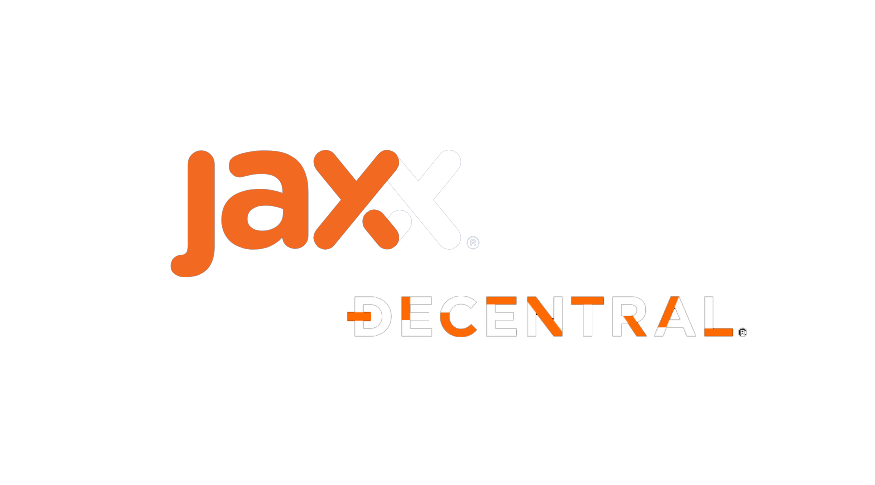 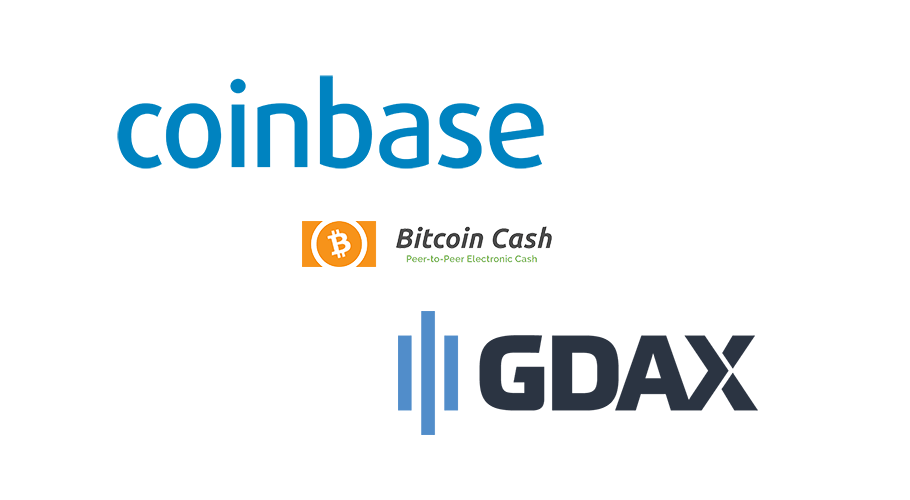 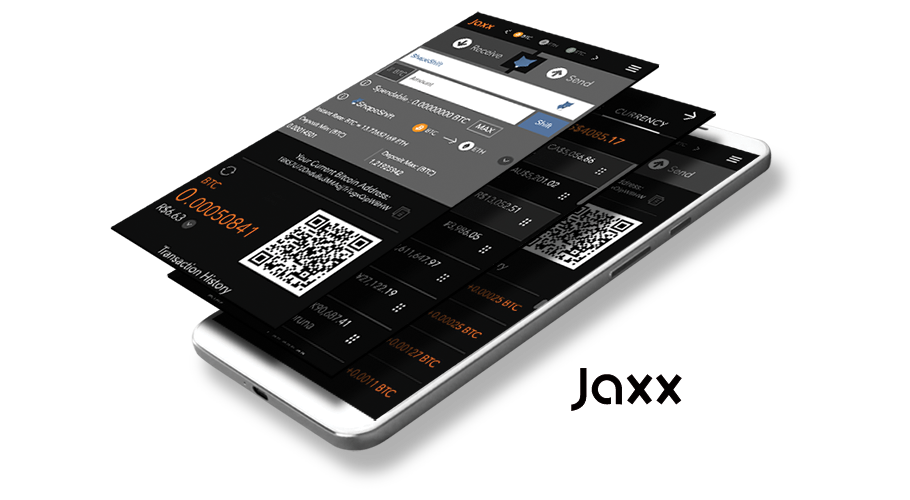 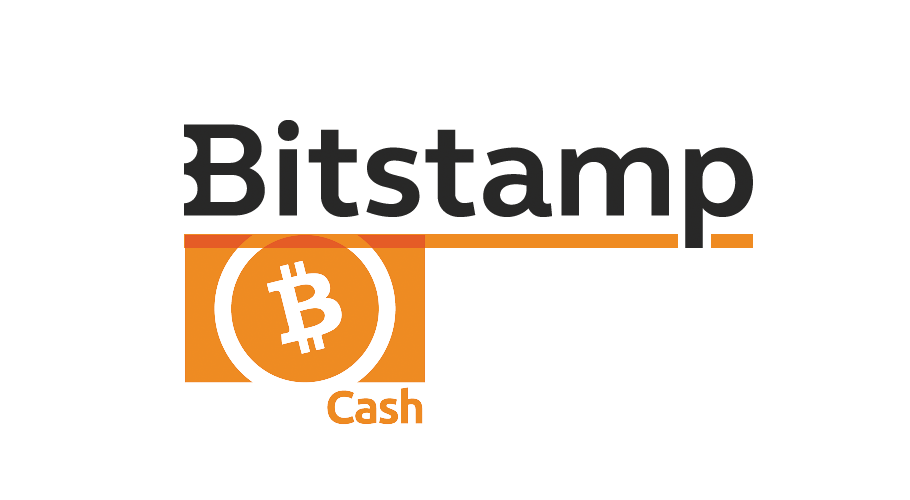