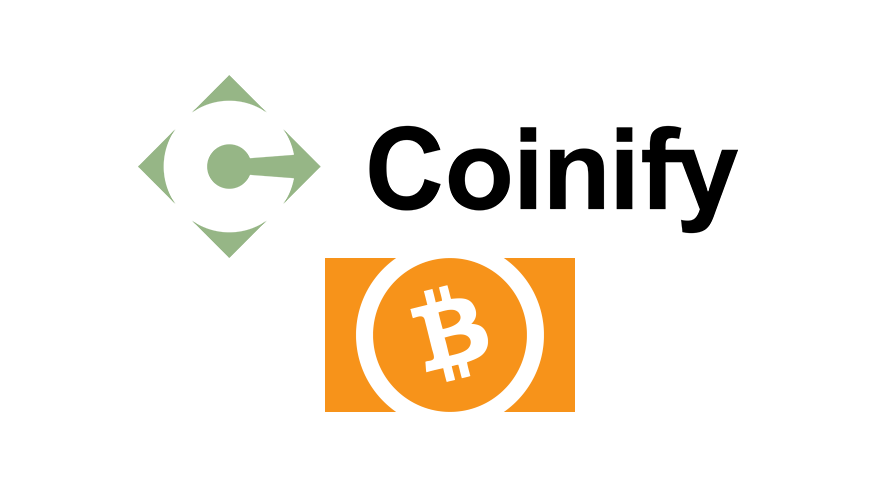 In the weeks after the Bitcoin blockchain fork and creation of Bitcoin Cash, Coinify, a blockchain and cryptocurrency payments provider said they received several requests to support Bitcoin Cash. The company has now today announced they’ve decided to implement BCH within its merchant payment service.

Coinify merchants and e-commerce stores can now add Bitcoin Cash, Bitcoin, and 13 other cryptocurrencies as payment options for their customers. On the 1st of August, the Bitcoin blockchain forked, which resulted in creating a separate cryptocurrency – Bitcoin Cash.

“We have been constantly monitoring Bitcoin Cash since the hard fork to act in the best interest of our users without compromising our customer’s funds safety. We are constantly working on further improvements in our services and adding new features to serve a wider range of our customers’ needs and offer more versatility to the blockchain community.”

Bitcoin Cash, initially proposed by the Bitcoin mining equipment manufacturer Bitmain, was activated on the 1st of August, 2017.

Even though Bitcoin Cash is just another modified cryptocurrency, it is getting more attention for several reasons:

– It was created as a result of the Bitcoin Core forking, and not created from scratch.
– It was timed to coincide with Bitcoin core activating change in its code called BIP 148.
– This was a highly publicized event and the result of months of negotiation among major players in the blockchain community.
– The Bitcoin Cash price has been steadily increasing since it has been activated. 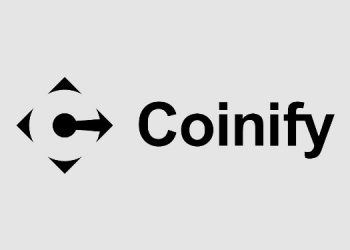 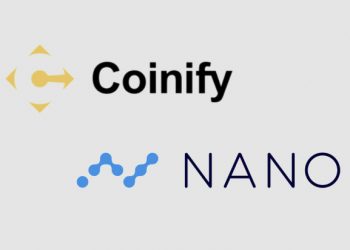 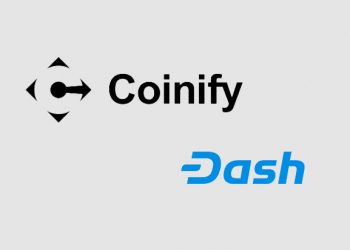 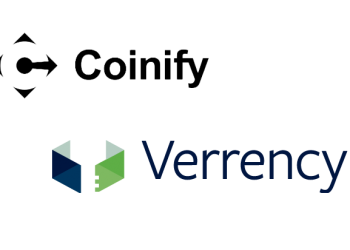 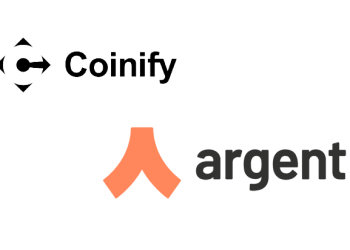 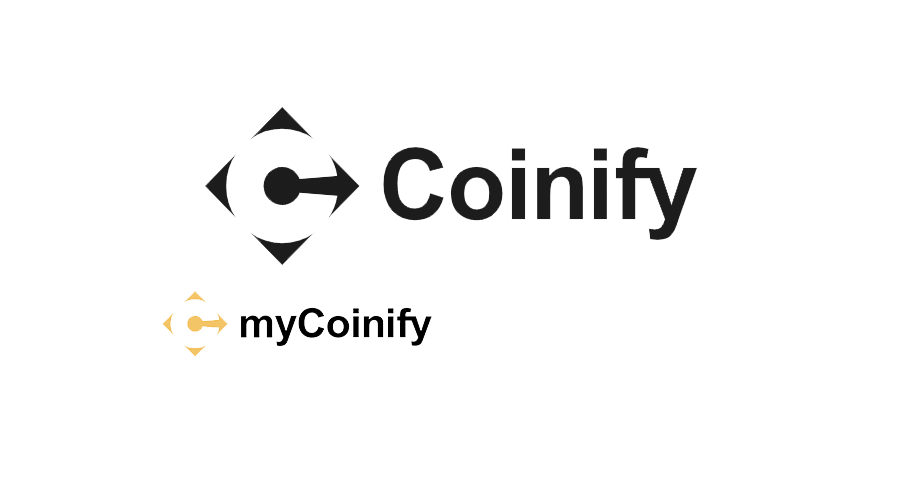