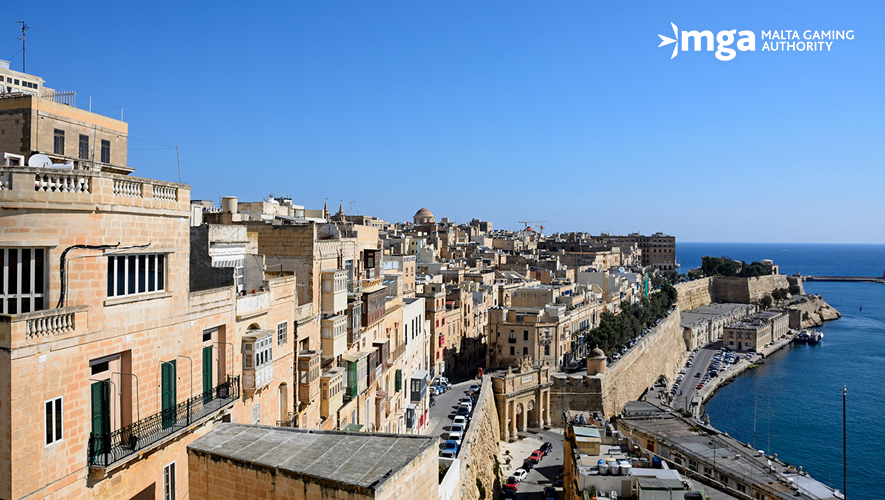 Over the years, Malta has grown to become a major hotspot for the online gambling industry. By lowering taxes and making their gambling laws less restrictive, they managed to attract over 500 online gaming companies. Now, the Malta Gaming Authority (MGA) may continue to retain its position as a leading destination for these companies when they legalize the use of virtual currencies by online casinos.
Does restricting bitcoin and other cryptocurrencies have a negative impact on the industries that depend on them? Unregulated and many of the UK licensed online casinos have been among the most ardent users of cryptocurrencies, but MGA regulated companies that accept bitcoins have been looked at as illicit operations.
This may not be the case anymore as more gambling regulators are embracing these virtual currencies, with the MGA being the latest body to consider doing so. According to the regulator’s executive chairperson, Joseph Cuschieri, he admits that cryptocurrencies are here to stay, and there is no point in burying their heads in the sand. Besides, making them illegal would only encourage illegal activities instead of preventing it.
Has this been done before?
Last year, the UK Gambling Commission (UKGC) amended their list of cash equivalents to include cryptocurrencies, effectively elevating its status as a financial instrument. They too acknowledged the rise of cryptocurrencies and were willing to embrace it rather than criminalizing it. In fact, the UKGC expected that by legalizing cryptocurrencies, they would not only be able to better regulate the industry of UK online casinos, but also attract more online gambling companies under its umbrella.
The UKGC CEO stated in an annual report that the institution was something they were considering to keep themselves future proof. Moreover, it is not only the European gambling regulator to consider this, as the Isle of Man Gambling Supervision Commission also proposed something similar. They were to allow their licensees to accept deposits made in convertible virtual currencies.
When will cryptocurrencies become accepted by the MGA?
The MGA recently released a white paper detailing how the institution was looking to future-proof the online gambling industry. As the industry continues to evolve technologically, Malta’s adoption of cryptocurrencies in the gambling industry was something they would also like to consider. However, they are not hurrying into it, and right now they are conducting a risk assessment before the final legislation is implemented.
We should expect that the Malta gambling regulator would be done with this assessment toward the end of the year, and the legislation to come soon afterward. This move is only part of the Maltese government’s intent to keep itself apprised of the developments in technology. Perhaps they might also implement blockchain technology in other industries as well. As Cuschieri stated, the MGA intends to keep Malta at the forefront of innovation and that they remain industry leaders. The government is hoping to adopt blockchain technologies in many more areas of the public sector so that they can attract blockchain companies.