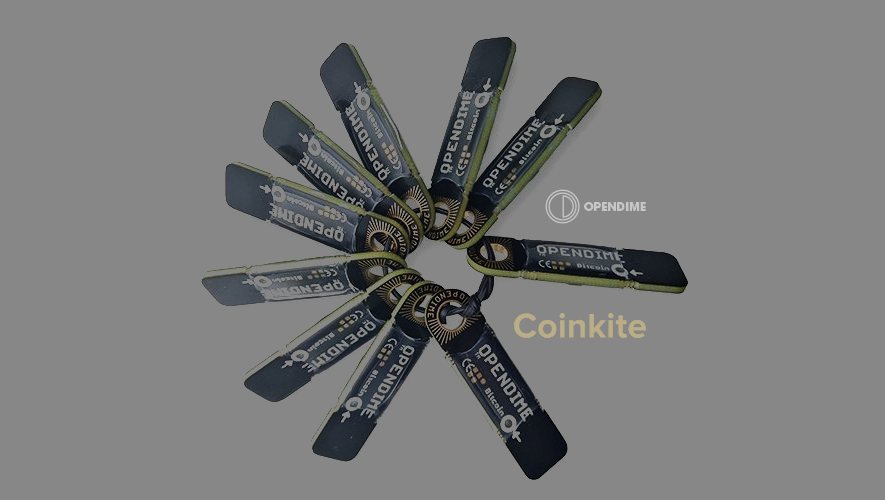 Coinkite’s Opendime store has been in and out-of-stock of its flagship “bitcoin stick” for physical bitcoin transactions for awhile. Nonetheless, there is some good news from the company as they reported they’ve been working on the new version of the stick (V3), with the first batch already beginning to ship as of last week.

The team said that they are testing, packaging and dispatching back-orders as quick as possible in the order they were originally received, up to Aug 16th. Everyone waiting on backorders will get the new version.

The first new V3 stock of Opendime has already started shipping (…and already sold out just from previous back-orders) within the last week, replacing for good the V2 build. The company said they are expecting to get back to “normal” stock levels sometime in September.

Opendime is a small USB stick that allows anyone to spend bitcoin like cash or gold coins. “Transactions” consist of simply handing the Opendime stick to another person. Protection measures see to it that the receiver just verify the balance by connecting it to any block explorer. It works exactly like a bitcoin “bearer bond.” Still, when receiving an Opendime with a balance, it’s best to verify that it’s an authentic Opendime (not just something that looks like one).

Thanks to the Bitcoin open-source community, there are a few options for doing that:

3) Opendime carries the code needed in Python as well – more advanced users don’t actually need to download or install anything. Just run cd /Volumes/OPENDIME/advanced; python trustme.py and something like this will run:

This change is a hardware bump, with minor firmware changes:

The real updates are on the hardware side, where a number of changes were made to improve reliability and manufacturability: 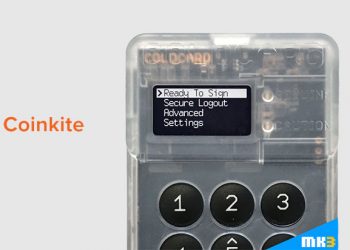