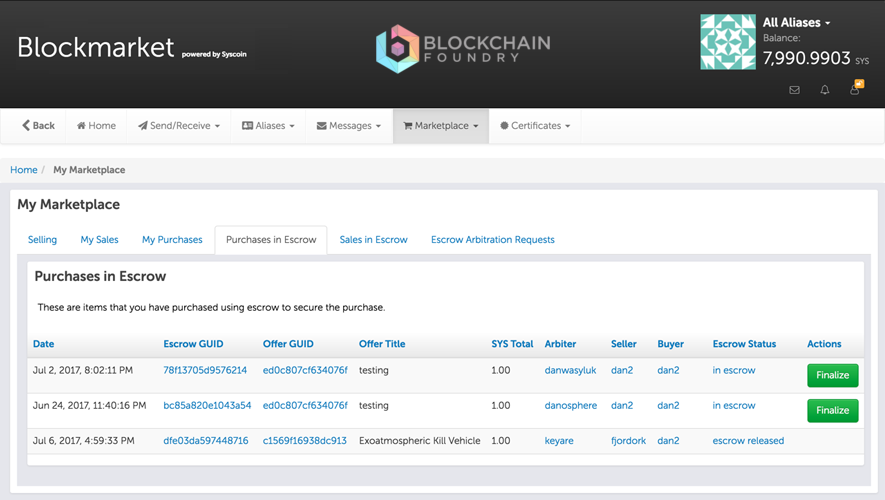 The company reports that there were no problems found in the core wallet and only four low/moderate risk issues were discovered in Blockmarket Desktop, none of which would have resulted in the loss of user funds.

Although these findings are low risk, the company wants to unmistakably remain dedicated to providing users with maximum security and confidence in the products Blockchain Foundry produces. As such, the team will accordingly be remedying a majority of these issues.

The team does not anticipate that the remediation steps will take long at all. Following the remediation phase, security audit firm Digital Boundary Group will perform and provide a remediation report to confirm the vulnerabilities they discovered have been fixed.

“The changes to Blockmarket are already underway and will be completed within the week. After a final round of internal testing in conjunction with marketing planning for the final release, a hard and final release date for Blockmarket Desktop 1.0 will be shared as early as next week.”

“This level of security diligence and transparency is something all investors should expect of companies operating in the fintech/cryptocurrency space. Insecure product implementations can directly lead to loss of funds. Having this implementation audited and thoroughly verified by a third party expert in IT security confirms that Blockchain Foundry’s products are safe and secure.”

“Blockmarket has been the primary public focus in regards to Syscoin (SYS) for the past few months but we’ve been working on additional Syscoin projects in parallel with Blockmarket. We’ll be sharing a bit more info on those initiatives next week via an updated roadmap.” 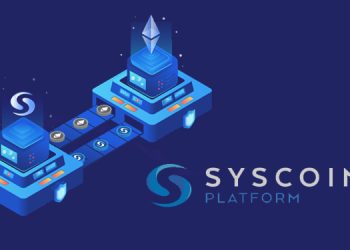 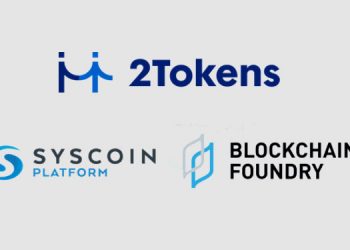 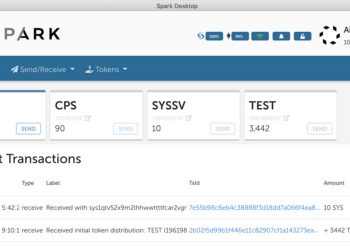 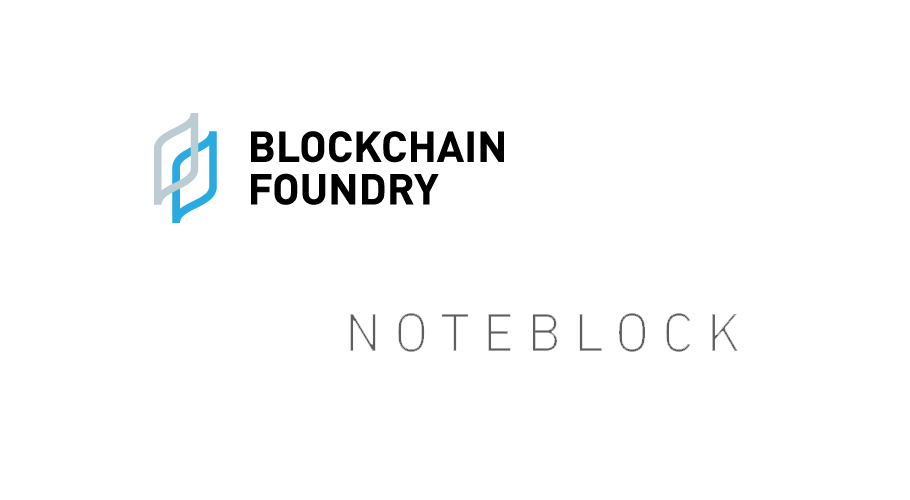 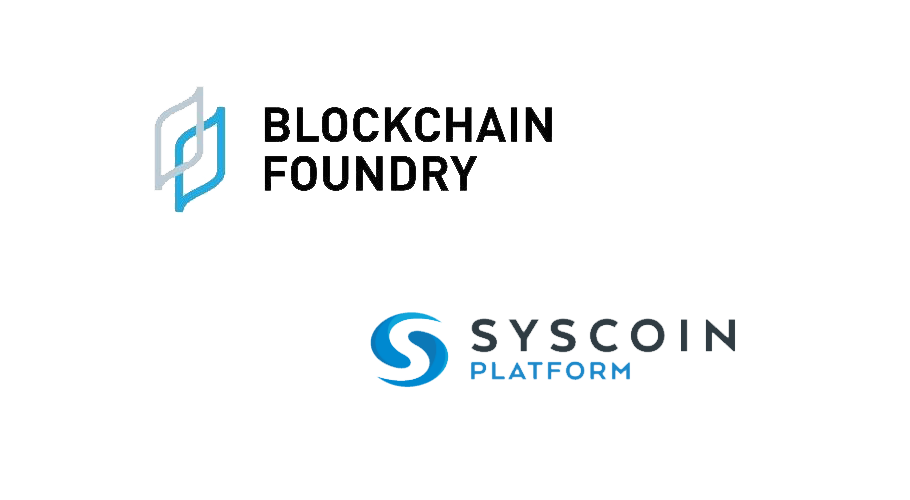 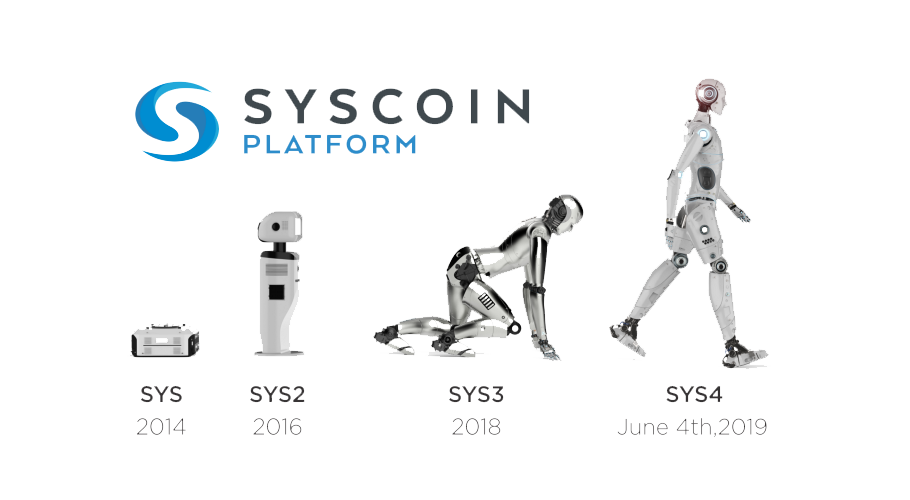