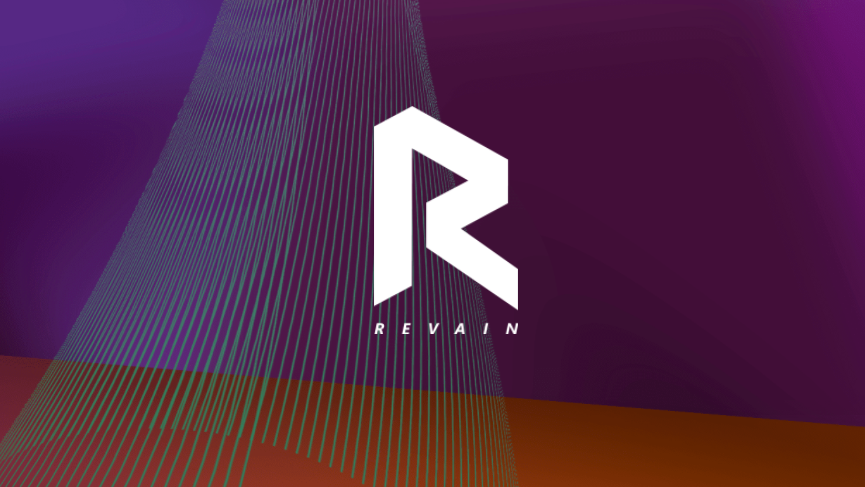 Revain, a blockchain startup creating an innovative review service where authors get paid recently announced that within 30 minutes of its pre-crowdsale being launched on August 8th its hard cap was reached after accumulating $854,070 USD (249 BTC). The Revain team said the pre-crowdsale was a big success and bodes well for its future prospects. The response from the community exceeded their expectations, this occurred despite suffering from reported DDOS attacked during the sale on its servers.
The company noted that it had originally anticipated several large investors to invest in Rivain and was surprised regarding the volume of people which were ready to contribute and underestimated their investing potential. With these results, Revain is now forecasting it will likely reach the soft cap during the first hours of its crowdfunding that is to be launched on August 21st.
The startup is touting itself as a “breakthrough review platform implementing blockchain technology to make sure that feedback users leave is authentic.” Revain’s authenticity is achieved by KYC and an operation method where review fragments are saved into the blockchain and processed both by machines and manually. Therefore, there is a guarantee that those comments won’t be
edited later. A KYC system is being used to provide organic reviews while minimizing the risk of fake ones.
What is the Revain token concept?
Using blockchain technology, Revain managed to create an economic model which allows common users to stay highly motivated because of its token – RVN. Additionally, using a second token – R and nonlinear conversion mechanism, Revain acquired an absolutely stable internal token. And finally, due to Ethereum platform, the platform was able to create a transparent system, guaranteeing immutability and incorruptibility.
The following cryptocurrencies will be accepted at the crowdsale starting on August 21st and which will last for 2 weeks: Bitcoin, Bitcoin Cash, Etherium, Etherium classic, Litecoin, Dash, Monero, Zcash, NEM or other blockchain projects tokens. 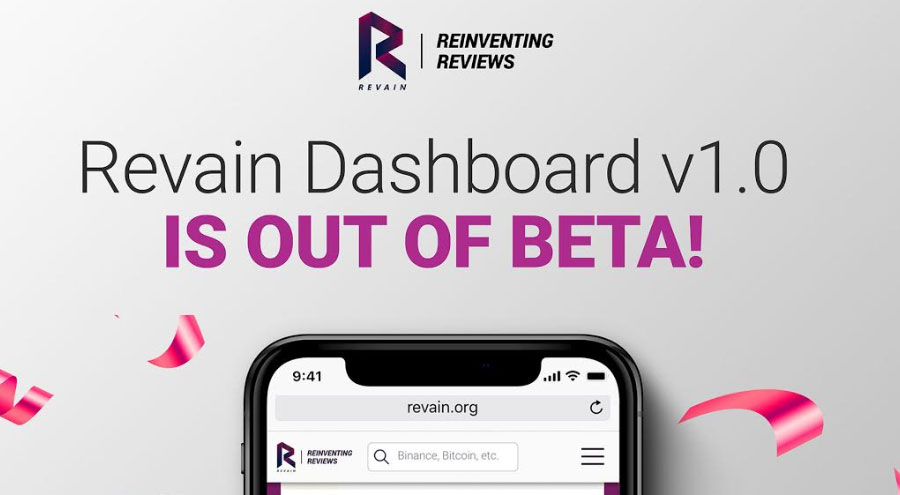 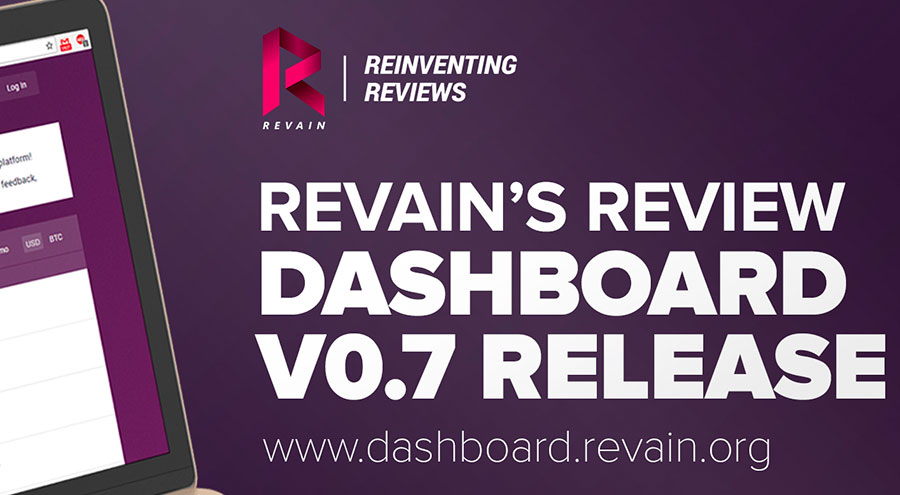 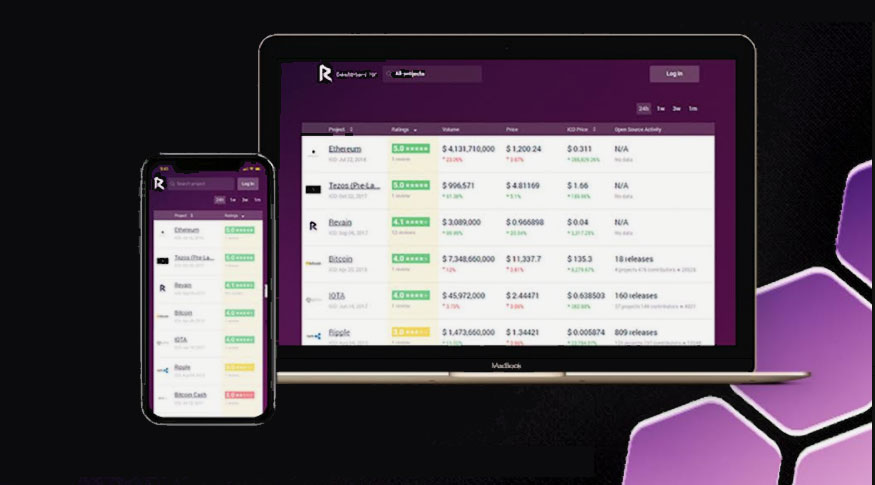 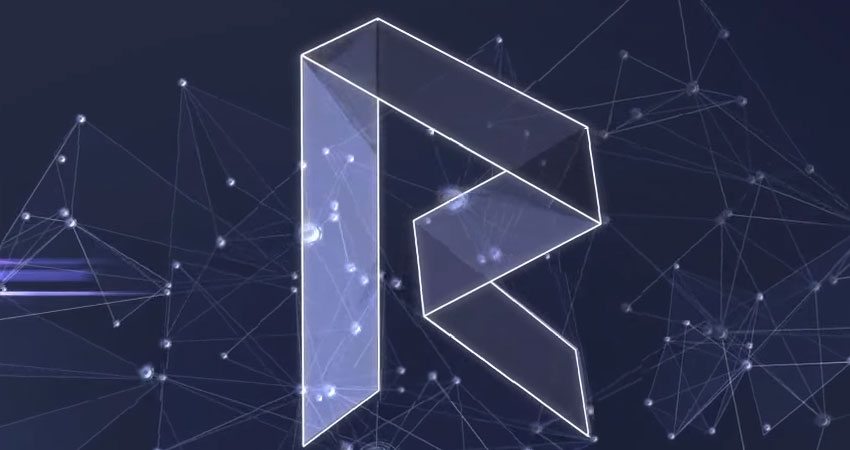 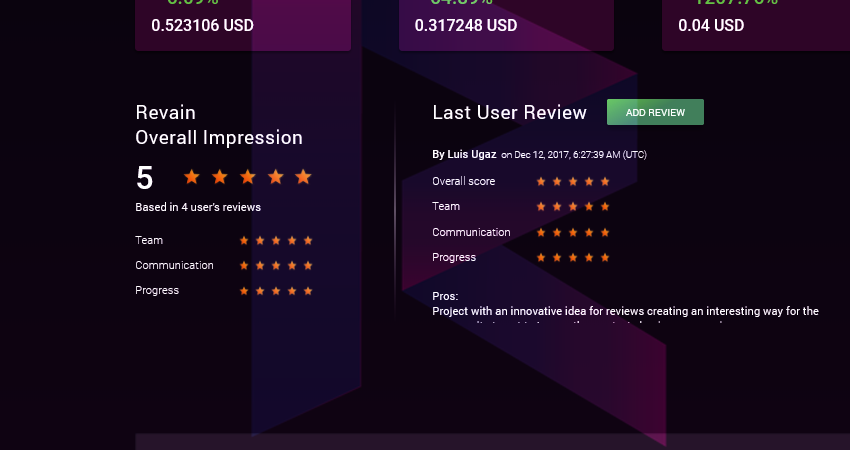 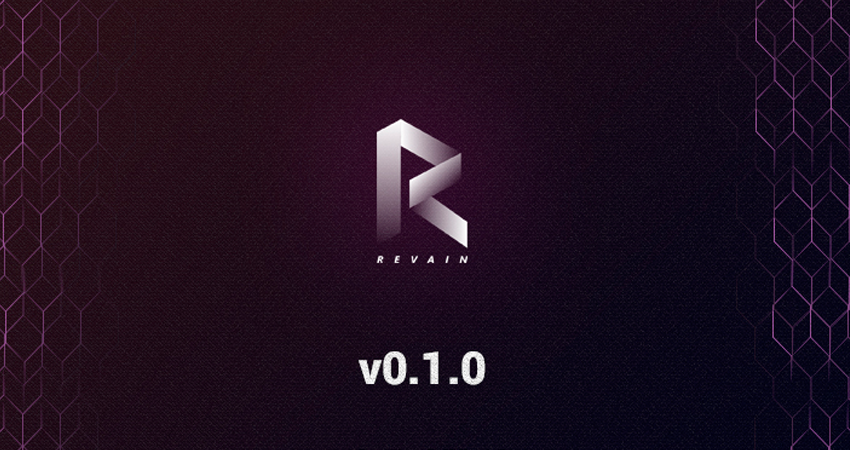