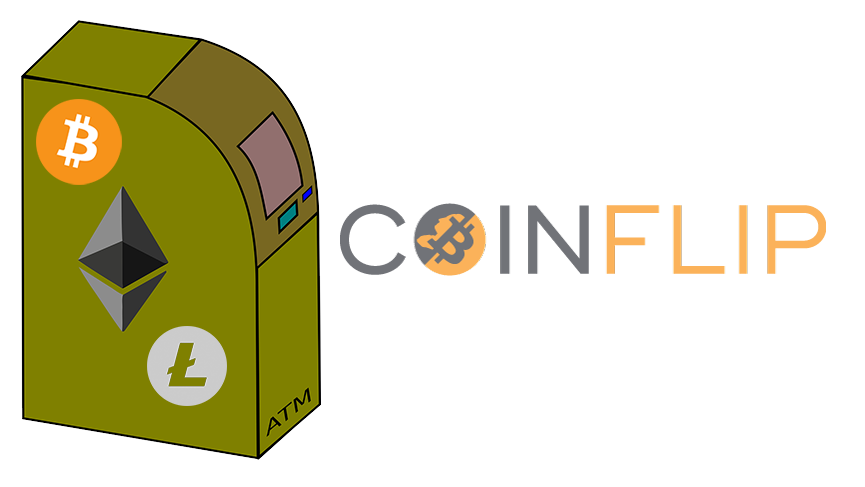 It was announced today from CoinFlip, a U.S. bitcoin ATM operator, that the service now provides support for Ether (ETH) and Litecoin (LTC) transactions. The newly supported ETH and LTC coins are available at all locations. CoinFlip charges 7% over the GDAX (Coinbase) spot price for buys and 3.5% for selling.

The company uses hardware from GeneralBytes and is currently operating BATMTwo one-way cash to crypto units and as well as a recently deployed a BATMThree two-way terminal.

“We’ve been working on implementing it for a few months now. As of late, there’s definitely been a lot of demand for it, which we gauged by getting feedback from our customers. We’ve actually had the ability to add LTC for a while now, but we wanted to launch ETH & LTC at the same time. Fortunately, after working out some kinks between our ATM software and geth, we were able to put it into production. All of our terminals will support buying of ETH & LTC in addition to BTC. Our two-way terminal will support cashing out LTC & ETH as well. I’m not sure if there are any other bitcoin ATM operators that are offering both ETH and LTC at their terminals as well. Currently, we’ve got 13 terminals in the midwest (Chicagoland area primarily) but will be deploying an additional 21 terminals by the end of the year. We’re shooting to have the largest network of hybrid BTC-ETH-LTC terminals in the US!”

CoinFlip Bitcoin ATMs are concentrated in the Chicagoland area with registration under FinCEN MSB BSA # 31000077968050.

Registration to use the ATM is only necessary depending on how much you are looking to buy. For amounts from $5-500 USD, you’ll have to input your cell phone number and verify it through a text message that will contain a numeric code. For amounts from $500-3,000 USD, registration is required. The machine will ask you to put your state-issued ID up to the camera, and then to take a selfie in front of the camera. Once registered, you will not have to register again.

CoinFlip has also made it aware that they are working on implementing a VIP program where users will be able to monitor account status via an online portal with improved commissions. However, in the meantime, if you plan on trading with the company in excess of $15,000 per month, then they are willing to work out a custom rate.

How to use CoinFlip’s bitcoin ATM machines

To buy BTC, select the “Buy Bitcoin” button on the screen. The terminal will ask you what quantity of bitcoin (in US dollars) you’d like to purchase.

From there, scan your wallet’s QR code (public key) using the ATM’s camera, and insert bills until you’ve reached the exact amount of BTC you want to purchase.

Then hit the “Buy Bitcoin” button on the bottom right of the screen and you’re all done! The transaction will immediately broadcast to the network and you’ll see the BTC en route to your wallet.

To sell BTC, select the “Sell Bitcoin” button on the screen. The terminal will ask you how much cash you’d like to withdraw.

From there, select how much cash you want using the $20 and $100 increment buttons. After that, the machine will print a redeem voucher with a public key QR code on it, and also tell you how much BTC you’ll need to send to that address.

Once you broadcast the transaction, you’ll need to wait for 1 confirmation before you can actually withdraw your cash. When it confirms, go back to the terminal and select the “Redeem Ticket” button, and scan your redeem voucher. After a few seconds, your cash will be dispensed. 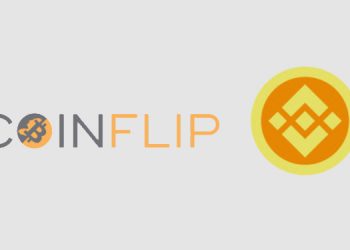 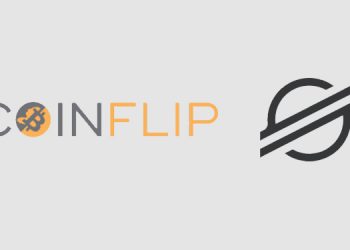 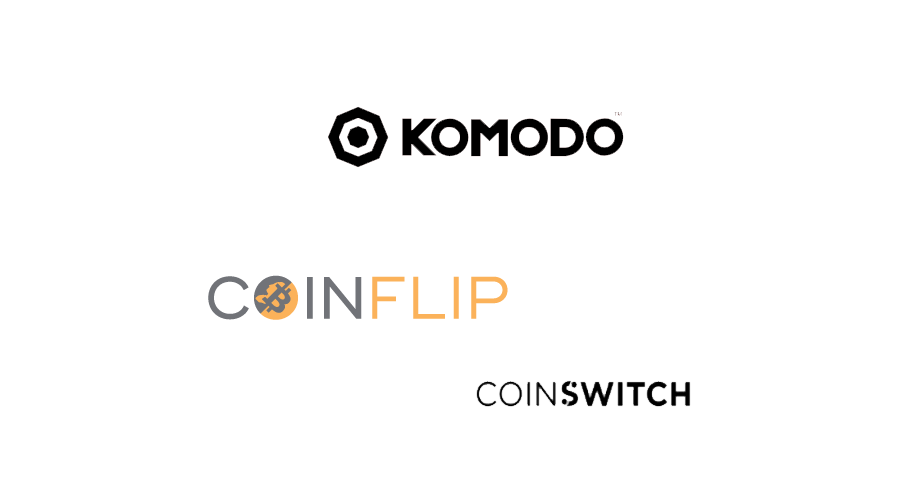 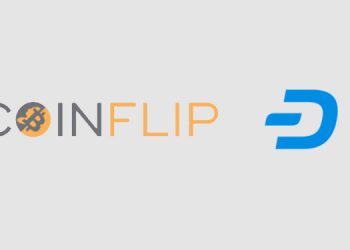 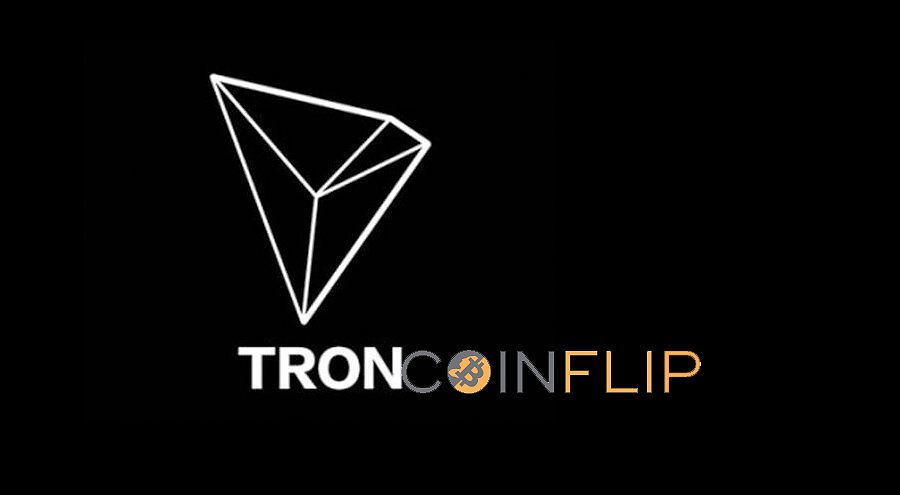