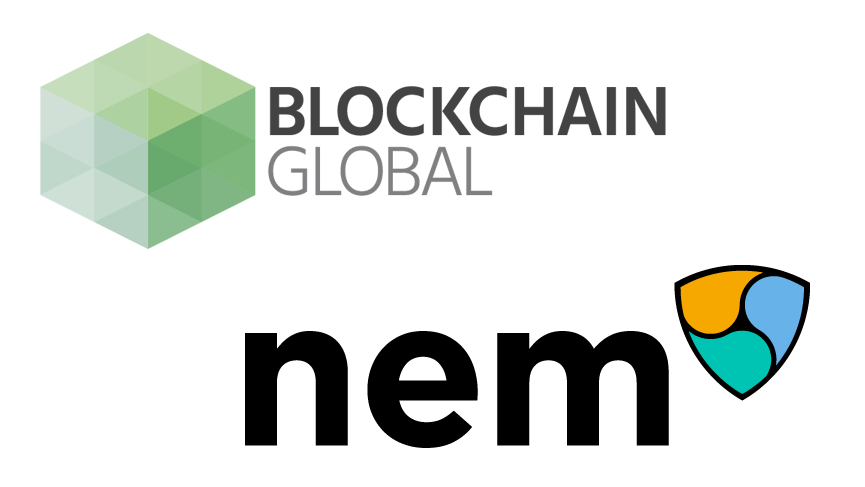 Australia’s leading blockchain company, Blockchain Global has today announced it is set to power the first dedicated cryptocurrency exchange platform for the NEM Foundation. The exchange will be built exclusively for the NEM cryptocurrency (XEM), which has a market share of USD $1.4 billion and is currently the sixth most valuable blockchain token in the world. The partnership between the organizations was first announced last month and the exchange is the initial development of the collaboration’s expansion plan.

“This NEM exchange is the world’s first cryptocurrency exchange of its kind and we’re looking forward to working with Blockchain Global to build it.”

The NEM exchange will be built by white-labeling the technology powering Blockchain Global’s Australian Cryptocurrency Exchange (ACX), which is Australia’s largest bitcoin exchange by volume, with over AUD $600 million bitcoins traded to date.

“There is no one else in Australia building cryptocurrency exchanges, and this partnership places us at the forefront of Australia’s fintech innovation in this cryptocurrency space.”

“We’re excited for NEM to leverage our exchange, Blockchain IP and know-how to spearhead the development of this platform with more cryptocurrency exchanges to follow.”

While bitcoin, with about 45% market share of the global $110 billion cryptocurrency market cap, is the most commonly traded cryptocurrency, this exchange will instead feature the XEM currency with more cryptocurrencies to follow, allowing NEM Foundation to take control of developing their smart asset offering.

“We hope this cutting-edge NEM Exchange will pave the way for more world-leading cryptocurrencies to take control of their future with their own cryptocurrency trading platforms.”

The NEM Foundation is expected to spend around USD $40 million in the next year to fund its global expansion programs and is allocating USD $5 million towards supporting blockchain companies. These companies will be incubated in the new Blockchain Center co-working space in Kuala Lumpur, Malaysia, recently opened as an initiative of the NEM Foundation and Blockchain Global.

Lon Wong, President of the NEM Foundation provided CryptoNinjas with more insight into the launch of the NEM dedicated exchange:

If you could in a few sentences describe what makes NEM’s blockchain technology different, what would you say?

“Bitcoin is just a stored value, it hasn’t got much utility beyond that. If you’re talking about Ripple, it’s a very application specific technology in terms of its more for correspondent banking. And when you look at Ethereum it is a world computer system, which is basically a network of machines that is set up to execute programming code and business logic.”

“NEM, on the other hand, is a blockchain technology that enables transaction in a more enhanced and better-featured solution as opposed to what Bitcoin, Ripple, and Ethereum offer.”

The exchange plans not to offer fiat gateways, but is the idea to get XEM to be used as a more liquid judge of value, like BTC and ETH act as sort of reserve currencies for the crypto-sphere?

Which assets will initially be listed on the exchange?

“BTC, XEM and it is hoped that ETH could be part of it as well initially.” 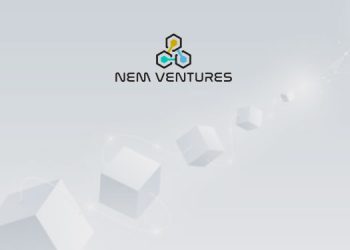 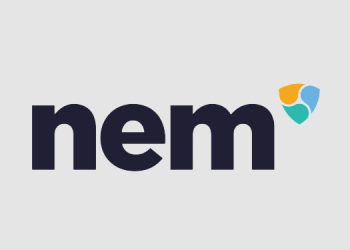 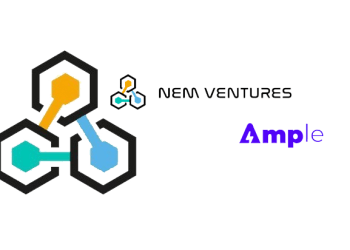 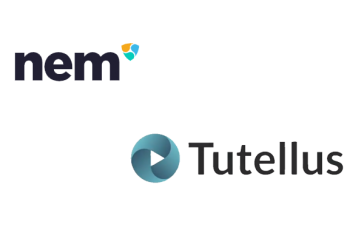