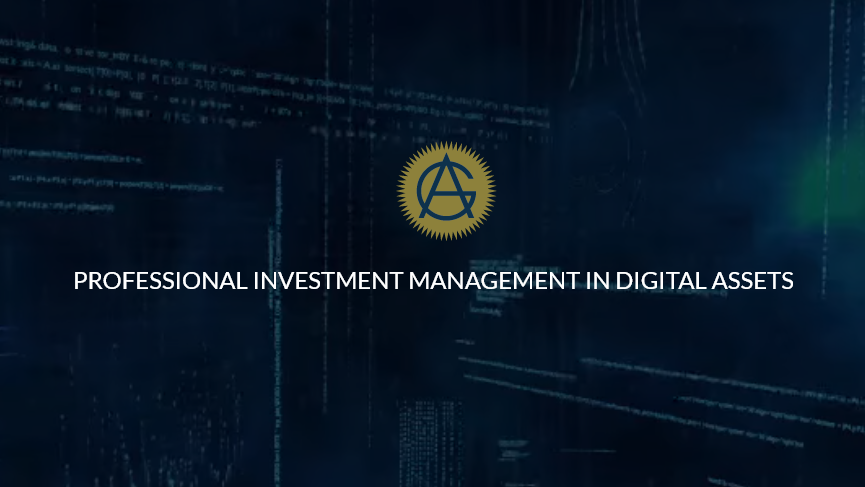 Global Advisors (Jersey) Limited (GAJL), an investment management company based in St Helier, Jersey, Channel Islands, and team behind the world’s first regulated bitcoin investment strategy and owner of Europe’s only exchange traded bitcoin notes (ETNs), just closed a fund to invest in alternative cryptocurrencies and initial coin offerings (including ERC20 coins).
Since May 1st, more than $1 billion has been raised through Initial Coin Offerings (ICOs). This statistic serves both as striking evidence of the emerging, investable opportunity and as a signal for caution in a rapidly developing space, a sentiment echoed in the high volume of inquiry received by the Global Advisors (Jersey) Limited team in Q2.
Put simply, GAJL believes investors want to participate in this movement, but through a diligent fiduciary capable of making educated investment decisions.
The newly announced closed-end private fund is offering its investors just that: managed access to the emerging trend of initial coin offerings (ICOs) and alternative coins (such as ethereum & litecoin) with one of the most experienced teams in crypto assets performing the diligence.
Daniel Masters, Chairman at Global Advisors said:

“We believe strongly in the emerging use case of cryptocurrencies as tools for capital formation, but as with all innovation, discretion and caution is key. This fund is structured to offer managed exposure to the emerging space, allowing the fund investors to participate cautiously and intelligently, as this new market unfolds.”
“We are consistently impressed with the level of sophistication and attention with which Jersey regulators approach the digital asset space. When we launched GABI, they took a collaborative and pragmatic approach which helped us develop a world-class investment vehicle, that is still running smoothly three years later. This time around, the team and approach was even more impressive.”

As with Global Advisors’ current fund GABI Plc (formerly Global Advisors bitcoin Investment Strategy Plc), the newly closed fund is Jersey based, a fact, which can be attributed to the diligence of the Jersey regulators who continue to lead with their innovative approach to regulation in the cryptocurrency and digital asset space.
GAJL created the world’s first institutional-grade bitcoin investment strategy (GABI). GABI became the first regulated bitcoin fund to be listed on any exchange worldwide when it was listed on The International Exchange (TISE) in December of 2016. Global Advisors has a 19-year track record of managing client funds as a regulated investment manager originally in the commodity markets and beginning in 2014, bitcoin. 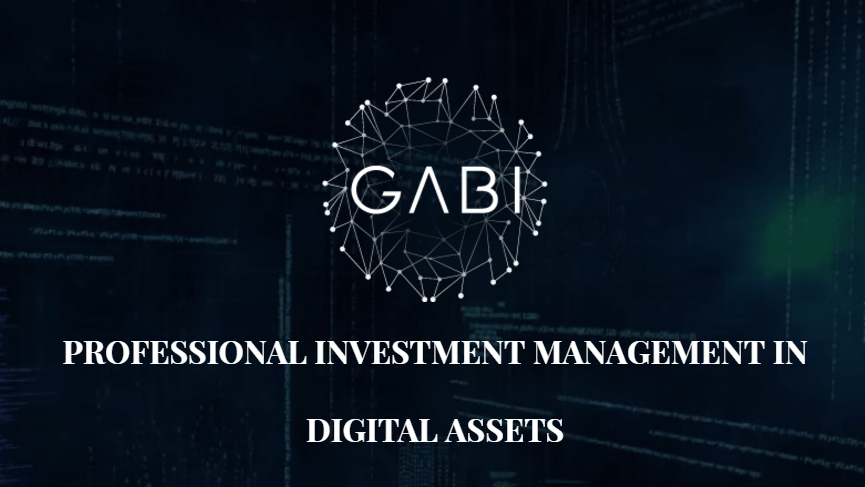