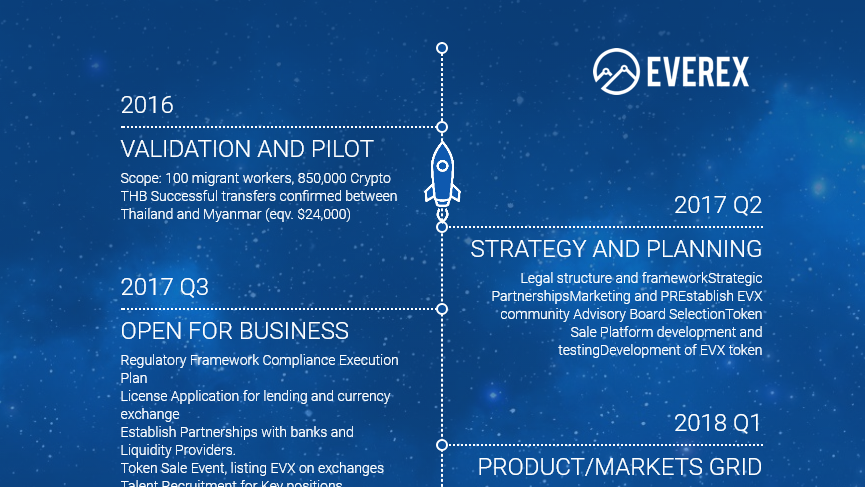 Everex, a blockchain credit and money transfer platform which launched its token sale yesterday today reported raising 30,000 ETH, or over $6 million USD at current rates within the first 24-hours of the ICO start. This success comes from contributions of more than 1,900 individuals so far.

Yesterday, the startup reported other excellent news giving momentum for the crowd sale when they announced that Holley Group, a Chinese multinational manufacturing group, invested $500,000 into the company. The investment marked Holley Group’s first investment in the fintech sector. Holley Group and

Everex came to terms on July 19th, which will see the trans-regional firm, with assets in excess of $200 million, expand its influence into Thailand.

More than 100 migrant workers in the country used Everex to send money home to Myanmar. Besides its micro-lending and cash transfer solution, Everex has developed a Crypto-asset wallet, Everex Wallet, as well as other products and services.

“Holley has always been involved with technology investment activities in China. Investing in Everex is the first investment we have made into a technology startup in Southeast Asia. Not only do we like the Everex team and its product, but we want to support the region’s financial infrastructure and believe particularly in the future of blockchain.”

“So, it’s not just a single project investment, but an investment into the future. We believe Everex will make a huge contribution on cross-border transactions while serving banks, financial institutions, and individuals. Holley will continue to support Everex to achieve this big dream.”

“Alongside groundbreaking technology based on the Ethereum blockchain platform, strategic partnerships with ethical multinational corporations like Holley is key to our goal of financially including the underserved globally.”

“Ethereum, and blockchain technology generally, have the capacity to lower transaction costs, increase transparency and onboard diverse swathes of individuals who don’t have access to the financial services many of us take for granted.”

During the sale, EVX will be offered in 5 price tiers: 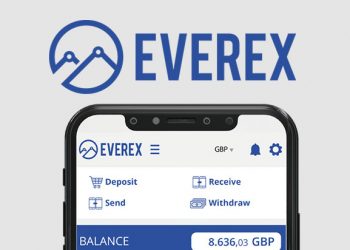 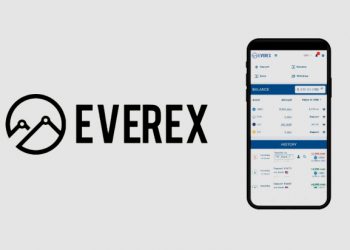 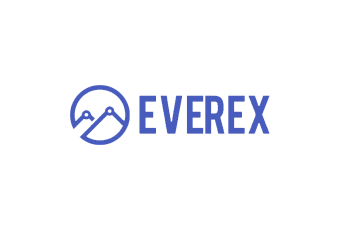 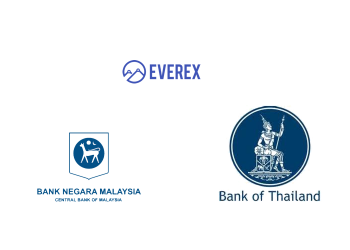 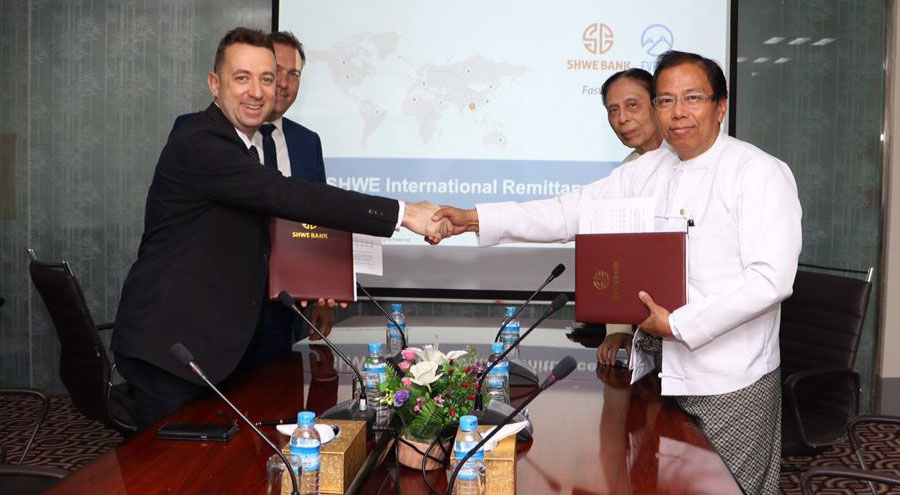