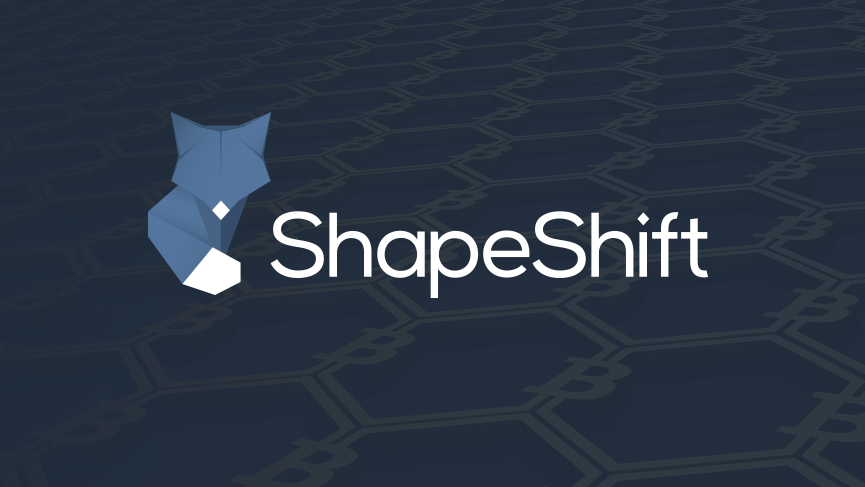 ShapeShift, the cryptocurrency asset exchange had made an announcement last evening in preparation for BIP 91 activation on Bitcoin that just occurred (at approximately block 477121), on how they would be handling the Bitcoin network event.
With caution regarding the activation of BIP 91 on Bitcoin, ShapeShift temporarily removed all trading capabilities with Bitcoin on their exchange – and within API offerings – in order to ensure the orphaning of blocks caused no major consensus issues. No Bitcoin trading was available at the time that this activation transpired.
The event was pretty trouble-free as it was just announced that BTC is back online for exchange after the multi-hour suspension. BTC/USD is now trading around $2,750 to $2,800, rallying hard as news of the Bitcoin Improvement Proposal 91 (BIP 91) was signaling.
The ShapeShift team said if a user was in the middle of a transaction that involved a bitcoin input or output when ShapeShift turned off trading, the order will complete but may take extra confirmation time (perhaps as long as a few hours).
ShapeShift continued to support all non-Bitcoin transactions through the event. 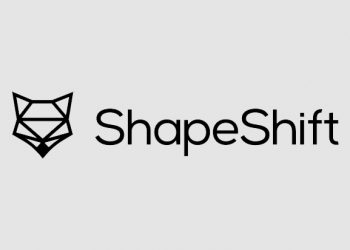 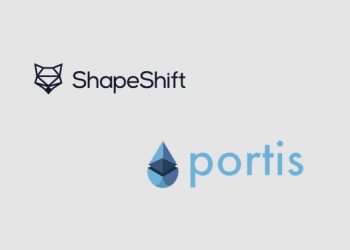 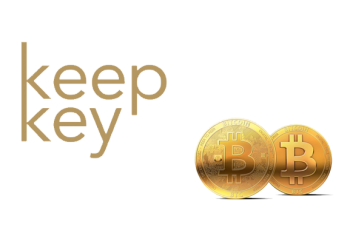 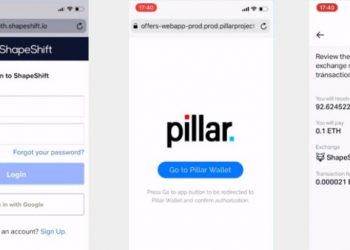 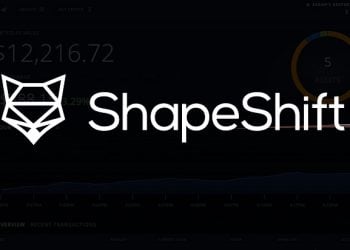