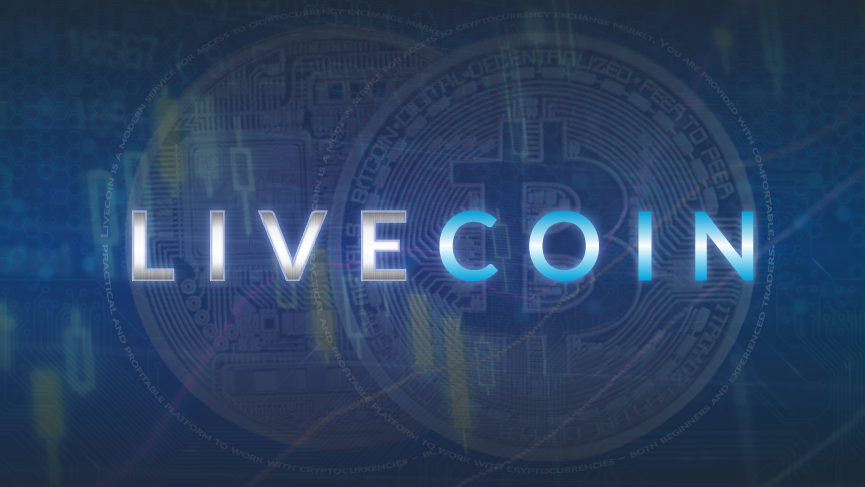 Cryptocurrency and altcoin exchange Livecoin has announced that until the bitcoin blockchain fork event at this end of this month is resolved, they have temporarily increased the number of confirmations required for incoming BTC transactions up to 5. The company says it will decrease this number back to 3 when the situation is resolved.
As most are aware of now, there are expected changes in the Bitcoin protocol and possible splitting of the chain of Bitcoin, thus Livecoin felt it necessary to put out a notice to make it clear for its clients their policy.
At the end of July, some events are taking place, which can potentially lead to dividing Bitcoin’s chain into two or more forks, you can read about this event in detail by following this link.
Livecoin says they will be following the official recommendation from the bitcoin.org website, as it uses only the Bitcoin Core official node. In the case of fork, Livecoin stated they will accept the chain which will be accepted by the official Bitcoin Core client.
However, by the end of the July, Livecoin is planning to close BTC deposit/withdrawal until the full resolution of this issue and according to the further official recommendations.
If a split of the chain will take place (it might happen in the beginning of August) Livecoin firmly stated they will do all that’s necessary to credit its clients with new Bitcoin forks as well as to save an original BTC balance. Livecoin said it will also allow trading of new forks if they come live, if this is the case, the closing of deposit/withdrawal is a necessary measure which is required to credit client accounts with Bitcoin forks. 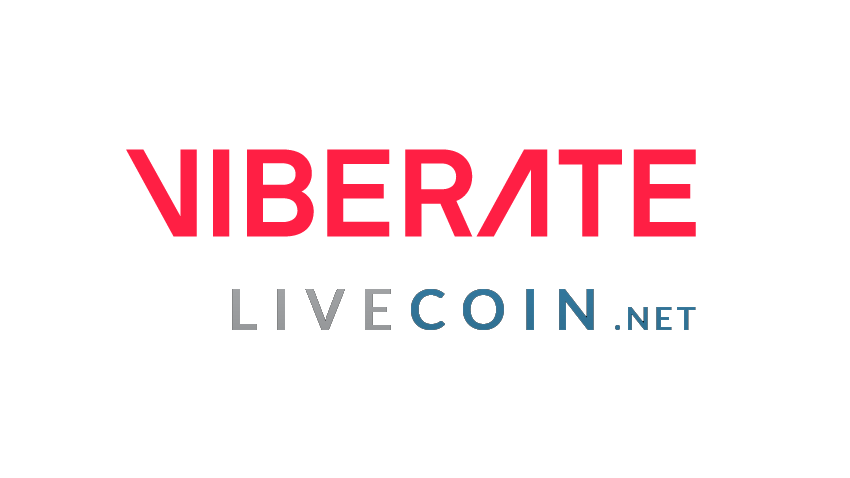 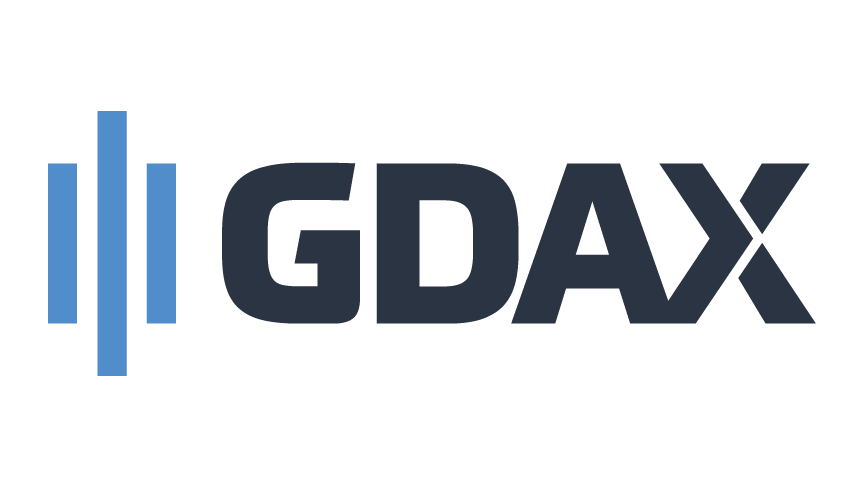 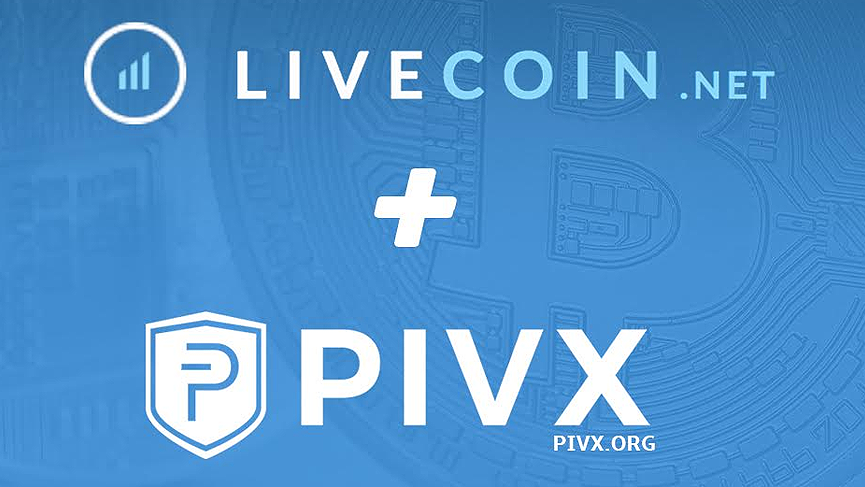