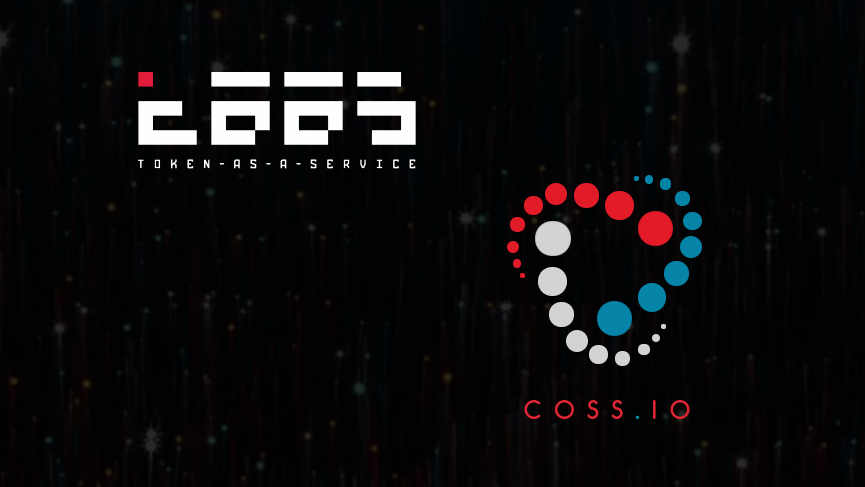 Token-as-a-Service (TaaS), the tokenized closed-end fund dedicated to blockchain assets has announced a strategic investment advisory partnership with Singapore-based COSS (Crypto One Stop Solution) a merchant payment gateway platform, exchange, and wallet allowing consumers to manage all their finances in one place.

Having provided guidance to COSS’ management for the past month, TaaS has decided to become an official strategic investment adviser to COSS, which recently concluded its 72-hour token pre-sale. The Token Generation Event (TGE) launches on August 8, 2017, at 1:08 pm GMT and ends on September 6, 2017, or earlier should the hard cap of $55 million be met.

The strategic partnership includes listing TaaS’ own token on the COSS exchange, which represents the proof-of-membership in the fund. The token can now be traded for ETH and BTC on coss.io. Since late April when TaaS concluded its own TGE and raised $7.6 million from close to 4,000 investors, TaaS has invested in numerous TGEs and also began active trading activity, which includes dozens of cryptocurrencies such as BTC, ETH, LTC, DASH, NEM(XEM), ARK, SNM, PAY, LSK, BNT.

Once COSS concludes its TGE and its tokens become available for trading on September 20, TaaS plans to include the COSS token to the cryptocurrencies it trades actively.

“The core functionality of the COSS system allows it to serve as a launch pad for the blockchain community and a gateway for TaaS to acquire further access to the blockchain projects to fund.”

Operational since April 2017 with an exchange platform, wallet and an early version of its merchant payment platform, COSS has the first-mover advantage to position itself as a live project that is attuned to FinTech industry trends by constantly adding new features to stay ahead of the curve.

“The key to long-tail usage of cryptocurrencies depends on how effortlessly consumers can spend the various tokens in their individual portfolios on goods and services. COSS is well-positioned to become the preferred solution at the merchant POS level.”

COSS’ management is constantly looking for new ways to extend the platform’s functionality aiming to make it hassle-free for the end-users, teaming with like-minded industry leaders such as TaaS is a win-win.

“The upcoming TGE is an important milestone for COSS, which shall allow the company to be more collaborative. It is of utmost importance for COSS to have strong advisors on board as we are now going full-speed ahead into the second phase of the crowd sale. We also appreciate that TaaS has provided us with much more than just guidance, but also exposure to their 14,000 investors and community members.” 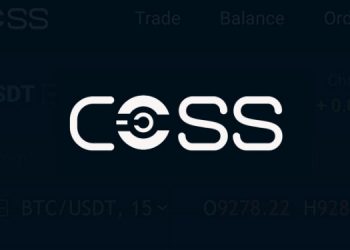 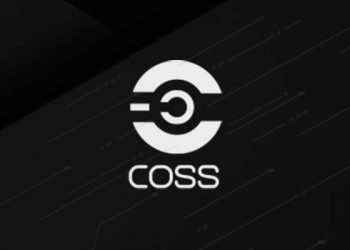 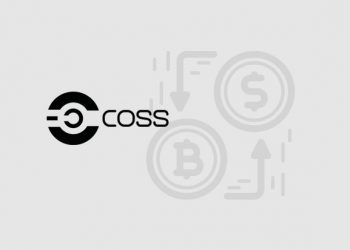 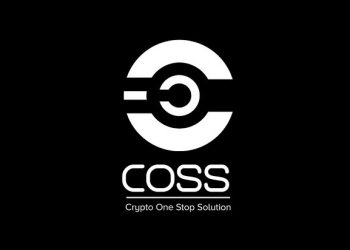 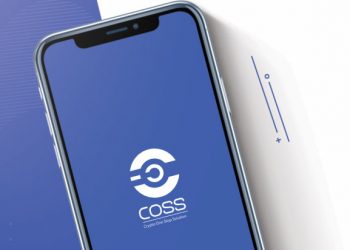 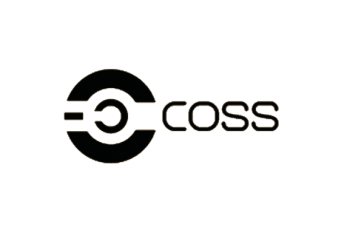