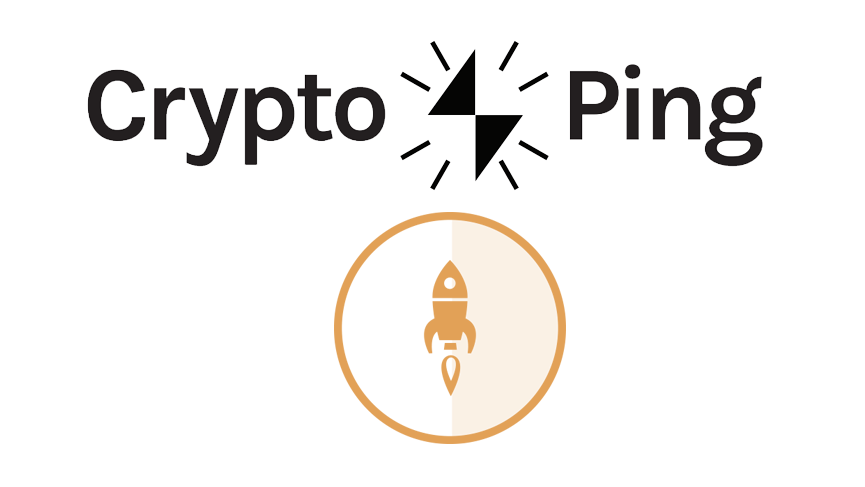 Moving quickly on its roadmap after a successful ICO, altcoin intelligence bot CryptoPing is now launching their subscription based service. Some good news for those interested in the service as new features were added this week such as adjusting the frequency of signals, whitelisting/blacklisting coins and filtering coin signals according to daily volume and market cap.
Previously implemented services available through subscription are the ability to view an analysis of produced signals and the possibility to choose exchanges from which to receive signals.
The CryptoPing bot will continue to send signals to users without a paid subscription however they will be less frequent and will not include all of the listed exchanges.
Further, starting now, the CryptoPing team will begin burning a set amount of PING tokens from every subscription fee transaction: 75% of subscription fees during the first 6 months, and 25% of fees for a year after that.
Subscription fees can be paid in PING tokens which were released for CryptoPing’s recent ICO and are available now on Cryptopia and YoBit exchanges.
In the imminent future, the team plans to work on improving the algorithms which generate signals and on creating enhanced features for subscribed users.
At the time of writing, PING tokens are currently trading at USD $0.177643 (6.76%) or 0.00007965 BTC (-1.40%).
Last week’s CryptoPing top 10 results show the following: 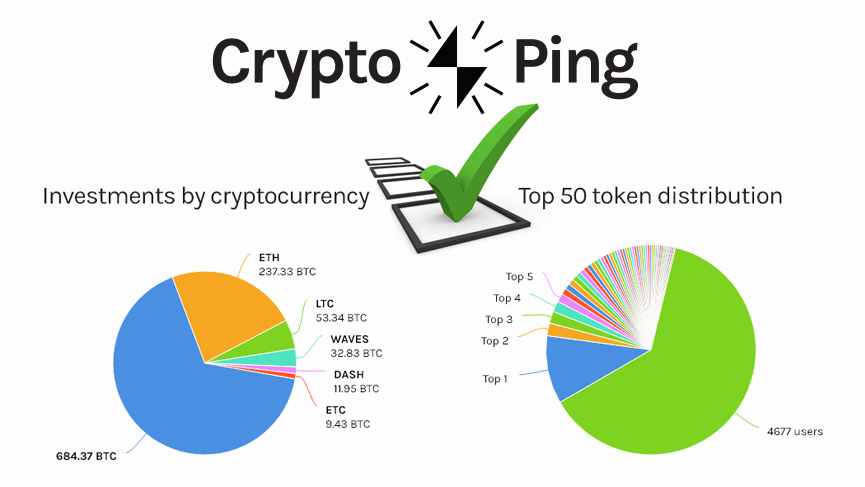