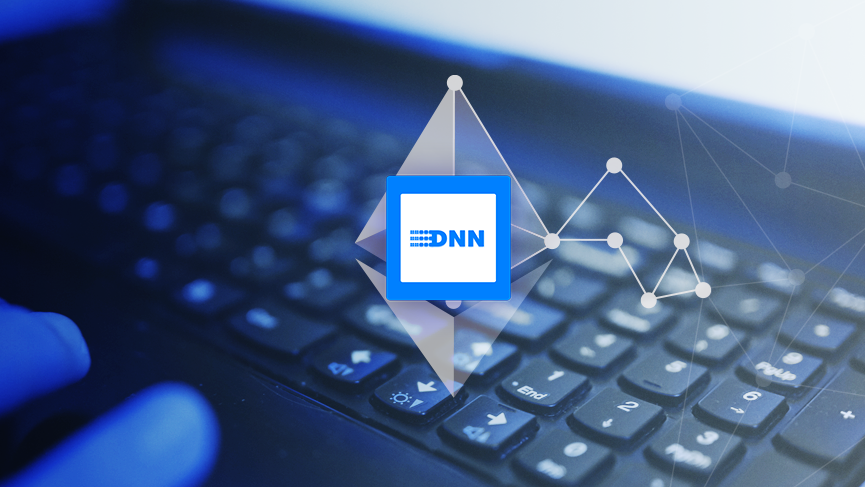 “Our primary motivation came during the recent U.S. presidential election. The more we looked at how the mainstream media behaves, as well as the outrage over ‘fake news,’ the more relevant we figured something like DNN could be. A lot of people make statements like ‘the news is broken,’ and in many ways, the process behind news creation is in need of repair.”
“Many big media companies are backed by corporate interests and tend to favor click-rates and profits over trustworthy content. When you combine that with the sheer scale and power of social media, the news has become distorted.”
“So, we figured a project like DNN could potentially serve as a template for different forms of news creation where the people own the platform and are incentivized to contribute to it by being rewarded tokens for their actions (i.e. writing an article, reviewing an article). This deviates from the traditional media model of ownership, reader subscriptions, and ad revenue.”

More information on the project is available in the white paper.