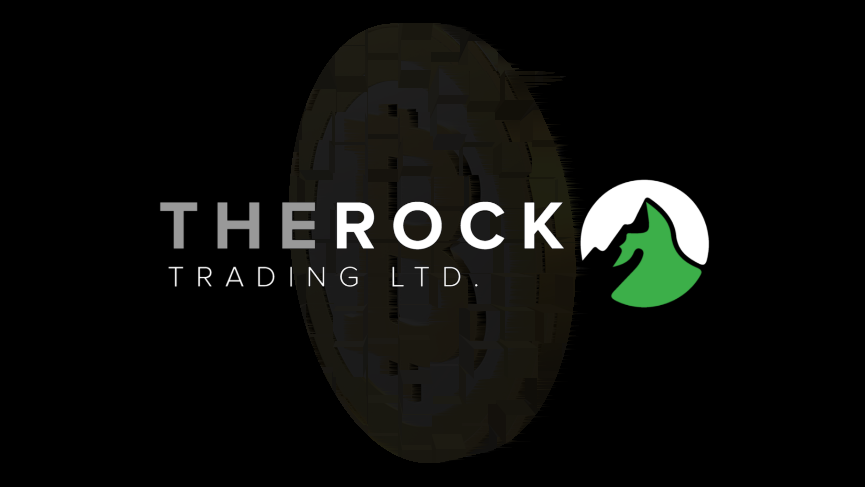 The Rock Trading Ltd, a Malta-registered bitcoin exchange in business since 2011 has recently announced the introduction of an optional high-speed BTC transaction fee after months of picking up the tab for network withdrawal fees which have been going over the fixed 0.0005 BTC rate.

Details regarding the changes in bitcoin transaction fees include:

Both options will try to push transactions with enough bitcoin fees to get confirmed in the first blocks. The new high-priority option is available from both the website platform and on the API.

However, other transaction restructurings from The Rock Trading concedes that after months of free crypto deposits and withdrawals, they must start adding a fee on this service. As such, a 0.01% fee on deposits has been implemented, while withdrawal fees will be set at 0.001%. The company processes deposits and withdrawals in the following cryptos, ETH, ZEC, LTC, PPC, and XRP.

In the future, the exchange suggested they will probably apply the same bitcoin fee plan to litecoin or other cryptos. Prior to this update, there was a fee of 0.02 LTC for each litecoin withdrawal, but this has now been reduced to 0.002 (ten times less).

“For a while, we took the hit of losing money on each bitcoin withdrawal but had to find a solution, sooner or later. In the latest months, we have seen a boom in new subscriptions and we focused on supporting these new and old users first. Now it was the proper time to fix fees, in order to keep them as low as possible but still let us run our service comfortably.” 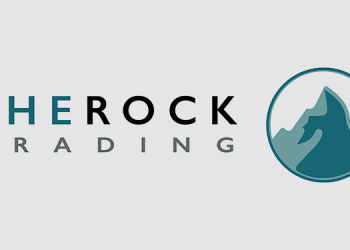 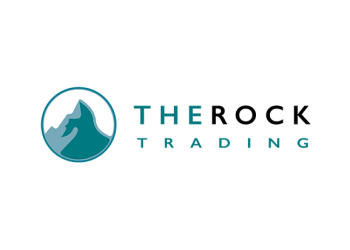 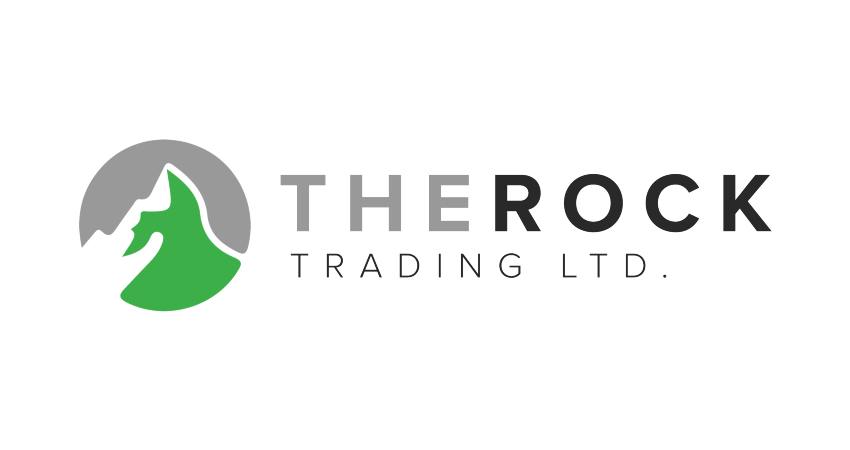 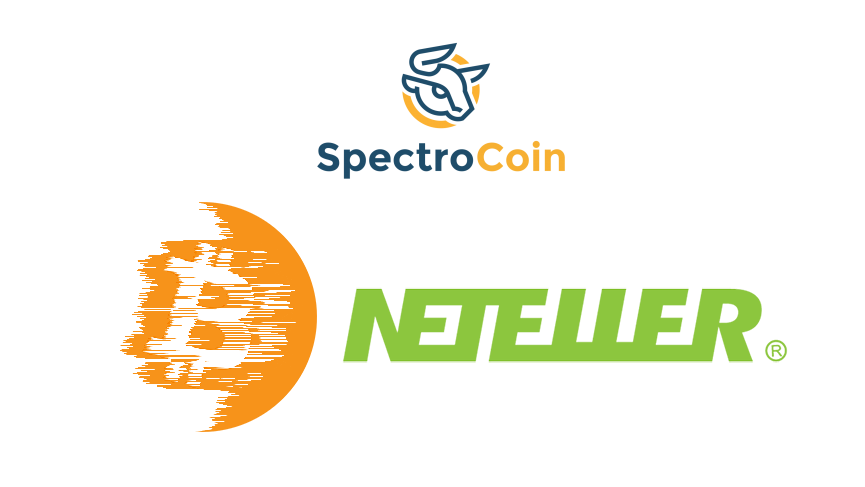