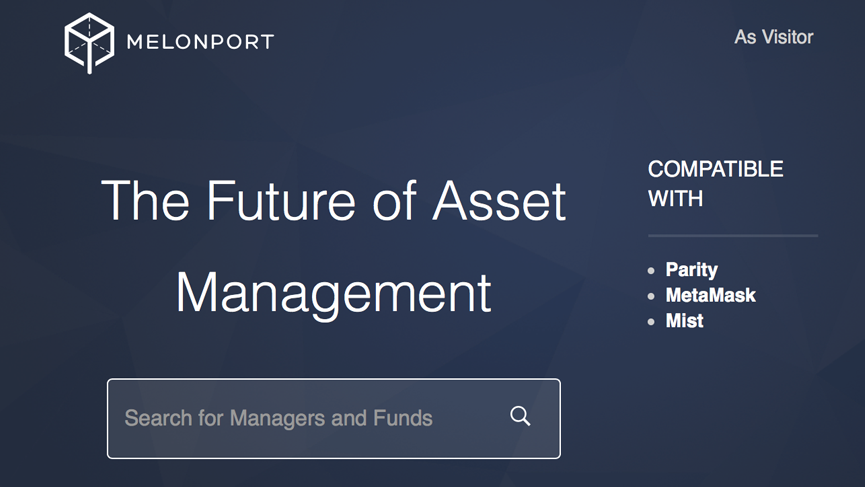 Switzerland-based Melonport, a decentralized user-friendly solution to holding and managing digital assets on the Ethereum blockchain announced a new release of the Melon portal with their new v0.1.0 release.

It should be noted that this is still very early and to expect bugs. The project is sharing this early version with the community to garner feedback and respond accordingly upon it.

This release contains the following highlights:

The team also announced plans to migrate portal.melonport.com from Blaze to React.

Melonport launched its initial Melon (MLN) token sale on February 15th, 2017. There will be a second token sale in Q1/Q2 2018. The token sales will fund what is expected to be a two-year workshop coordinated by the company before the Melon protocol is deployed in its entirety. 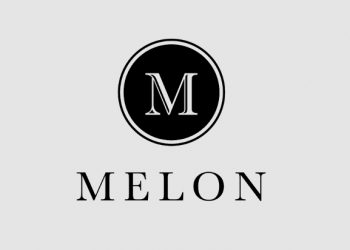 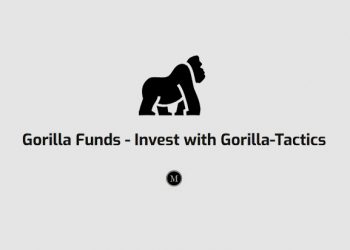 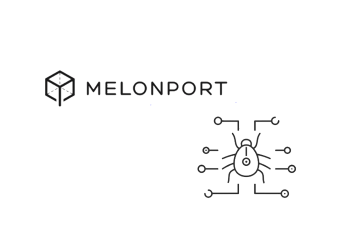 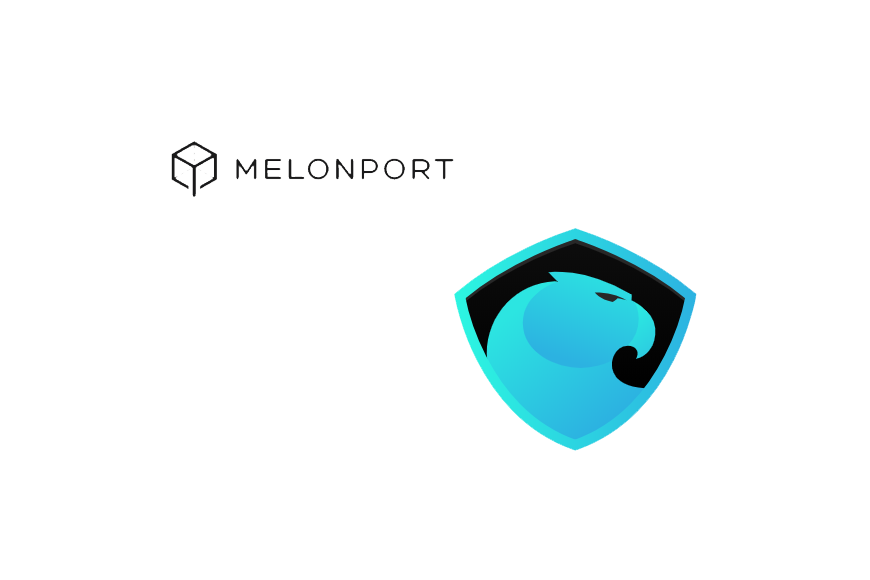 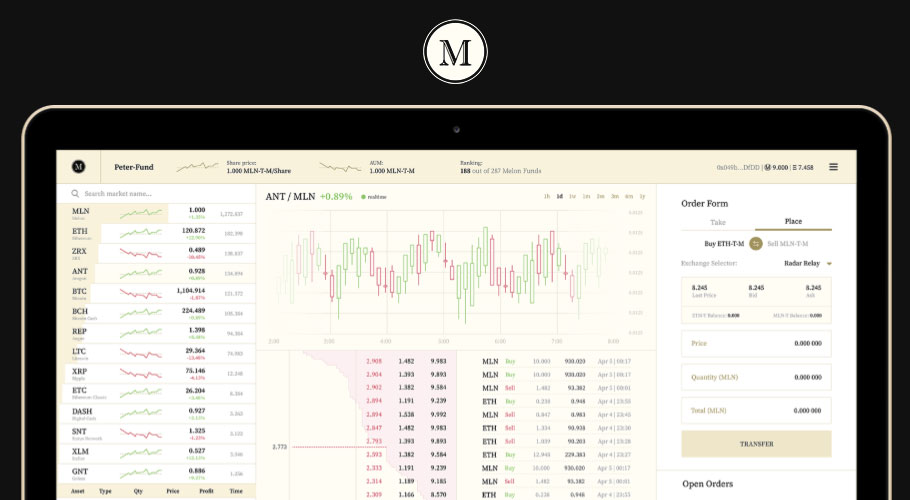