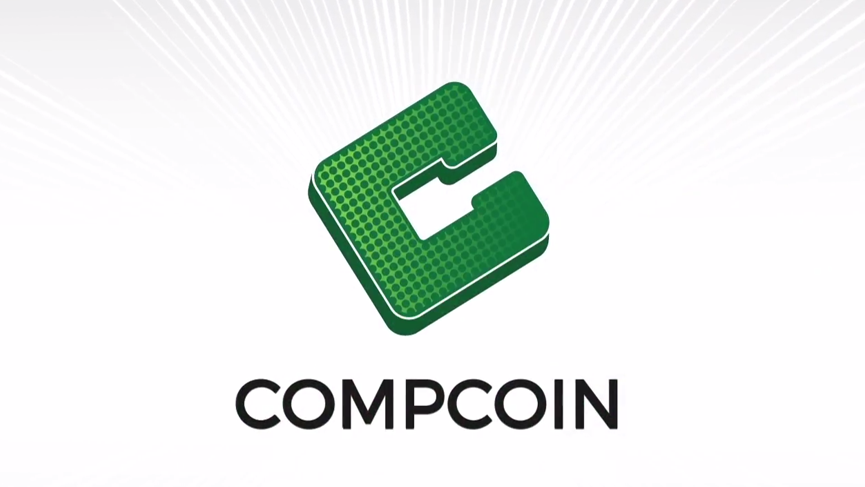 Compcoin LLC today officially announced the $45 million initial coin offering (ICO) for Compcoin, the digital token catering to investors and forex traders. Today’s ICO consists of 3 million Compcoin selling at $15 each, with an additional bonus for early investors, while supplies last.
Compcoin is a new digital token focused on investing and growing capital. Investors may buy and hold Compcoin to leverage it as an alternative investment vehicle. However, the primary function of Compcoin is to grant investors access to ART – a proprietary, automated, algorithmic forex trading platform that has been successfully predicting US Dollar-to-Euro (USD/EUR) currency trades and delivering 10% quarterly returns during eight years of testing. After purchasing Compcoin, investors may begin forex trading via ART after creating and funding an account with one of the many supported brokerages and linking it to Compcoin platform.
In addition, the company also unveiled its unique digital wallet technology that safely stores and transports Compcoin to multiple coin exchanges, facilitates direct coin transactions with other Compcoin owners, and passively mines Compcoin – all from a computer stick with an added custom chip. Unlike other mining tools that use GPU or ASIC chips that require massive amounts of electricity in order to create blocks in overly competitive networks, each Compcoin mining is cooperative with rewards based upon up-time rather than hashing power. The specially designed chip consumes an estimated average of  $5.00 in electricity costs per year. Additionally, software upgrades and Forks are automatically updated to prevent forking and to eliminate the politics that have become part of mining networks.
Mining sticks are supplied by the company to investors as a bonus with $10,000 or more in Compcoin. Each mining stick is autonomously monitored by the network and coins are credited to user accounts based upon network uptime. A projected reward of 700,000 Compcoins will be distributed automatically until the first quarter of 2020 to purchasers of the ICO. The value of the reward at the ICO $15.00 price, would equal an hypothetical $10.5 million distributed to the projected 1,000 Compcoin stick miners added as part of the offering.
Alan Friedland, founder of Fintech Investment Group and Compcoin said:

“Digital assets such as Compcoin represent the next frontier in investing. Many popular blockchain-based coins have seen have experienced more than 300 percent year-over-year growth, and the industry is expected to grow to $1.7 trillion in seven years. Given the market’s performance, and Compcoin’s focus on investing and growing capital, we are confident that investors will see Compcoin as a means to diversify and enhance their portfolio’s value.”
“Compcoin truly levels the investment playing field by giving everyday investors access to the same powerful trading technologies that were previously only available to the largest hedge funds and elite, accredited investors. At the same time, it offers a solid, long-term investment vehicle whose value is not tied to any particular asset class or commodity, but rather to demand for the ROI generated by the coin itself.”

Investors can purchase Compcoin via the company’s website or by calling 888-377-COIN. Additional information about Compcoin and the ICO can be found online in the Compcoin whitepaper.