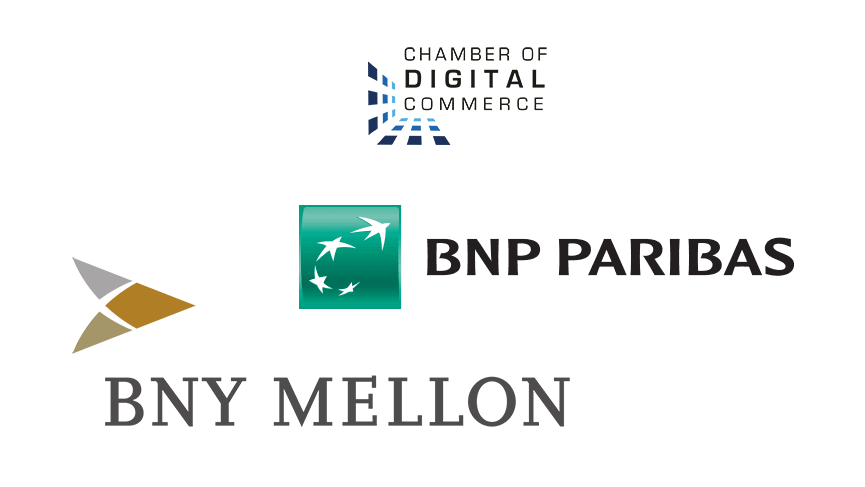 “BNP Paribas and BNY Mellon’s membership with the Chamber of Digital Commerce underscores the importance of this technology for major banks, and the power of collaboration at the highest levels of the financial industry to accelerate the adoption of blockchain technology,” according to Chamber Founder and President Perianne Boring.

With a presence in over 70 countries, BNP Paribas is one of the largest banks in the world, serving more than 30 million customers. The institution is recognized as an important innovator in distributed ledger technology. In December 2016, it processed and cleared its first real-time blockchain payment.

“Blockchain technology has the potential to change the way banks work. It presents many advantages such as more transparency, traceability and security for our clients. BNP Paribas continues to explore various possibilities with the Blockchain technology and other innovative tools and looks forward to working closely with the Chamber and its members.”

BNY Mellon is the world’s largest custodian bank with more than $30.5 trillion in assets in custody and over $1.72 trillion in assets under management. The bank has a history of innovation in blockchain, including the development of BDS 360, a test system which uses blockchain technology to create a backup record of brokerage transactions.

“Blockchain technology is the future of the transactions in the financial industry. Active innovation in these early stages is crucial to identifying and creating the most effective and beneficial implementations. BNY Mellon is proud to be a vocal advocate for distributed ledger technology and we look forward to collaborating with the Chamber.” 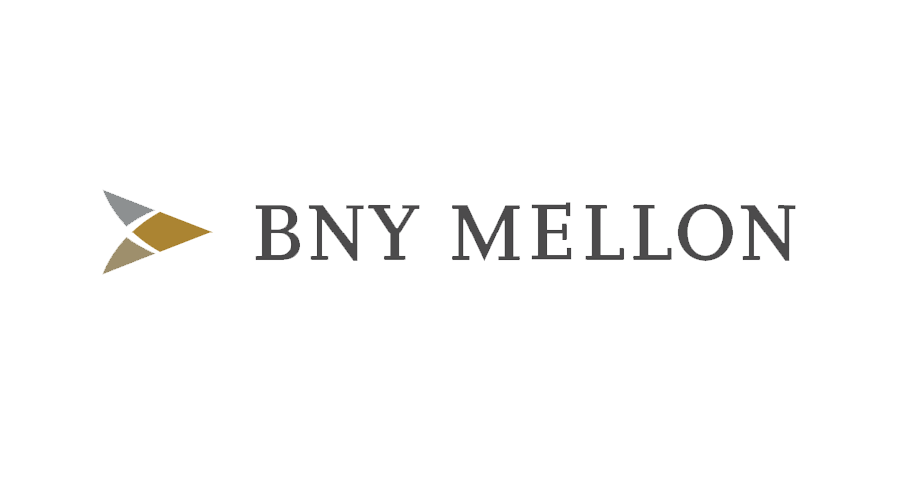 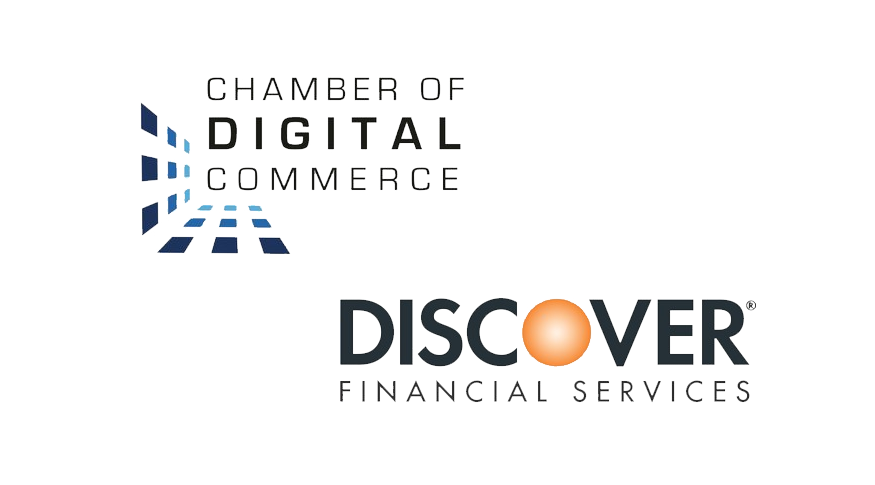 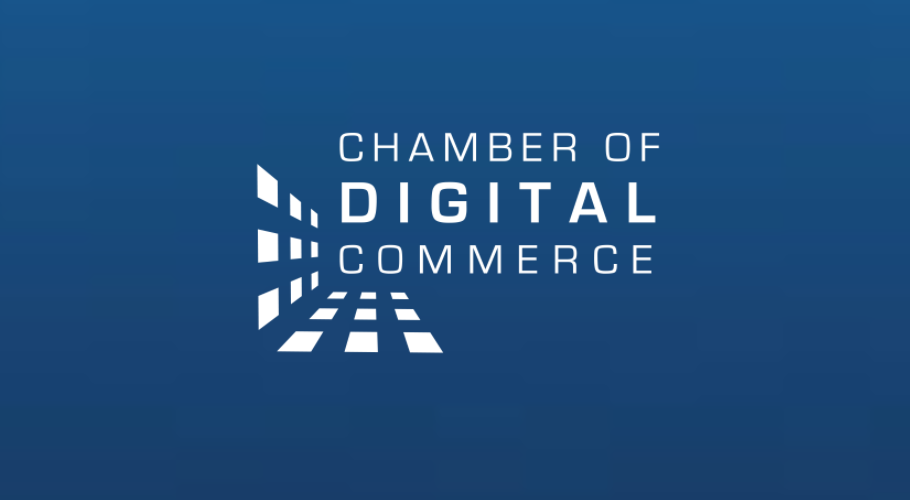 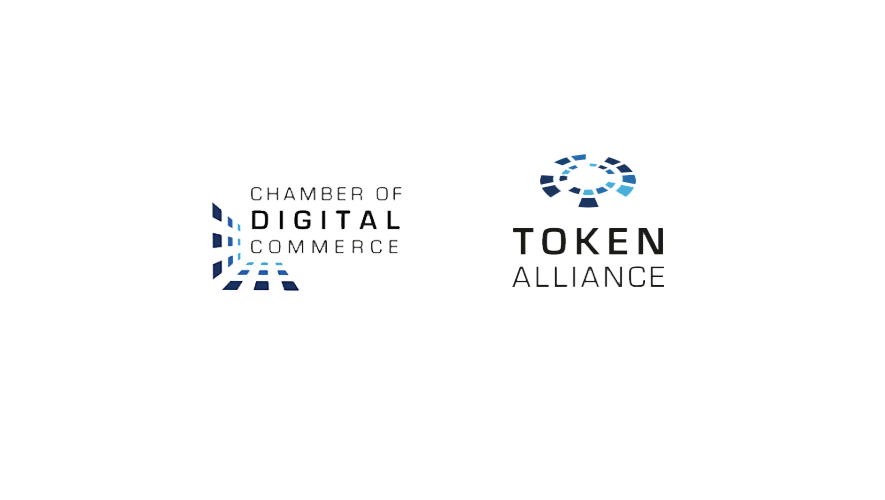 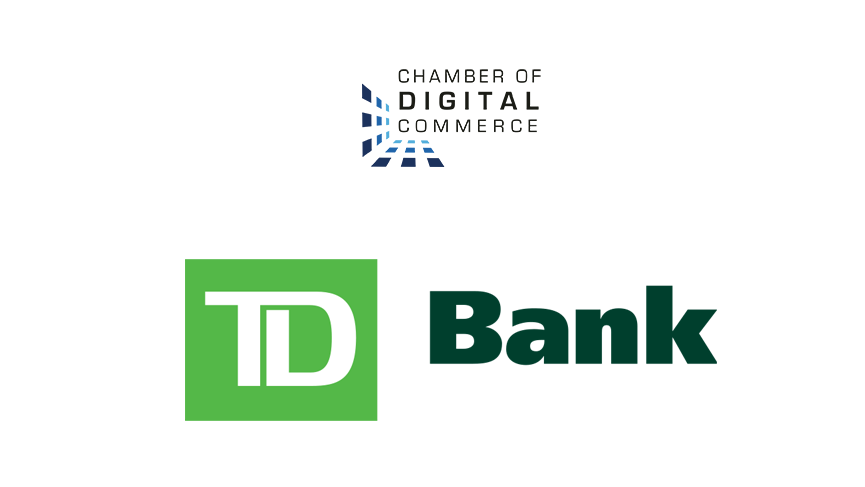 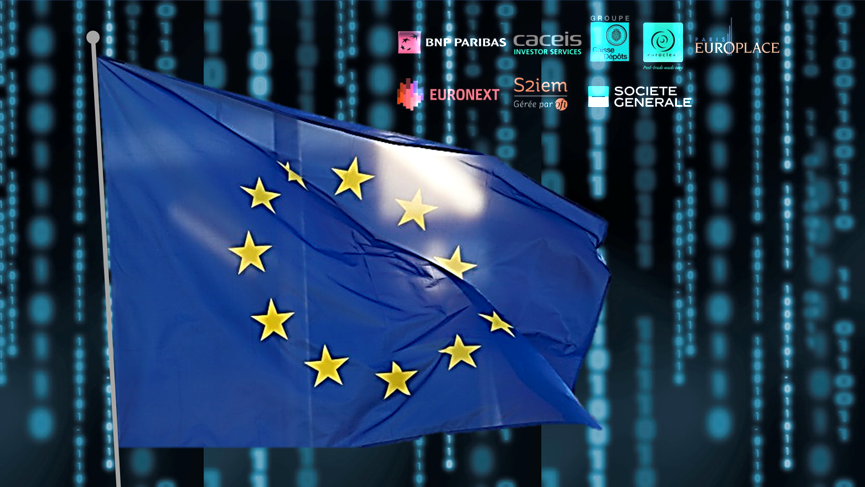