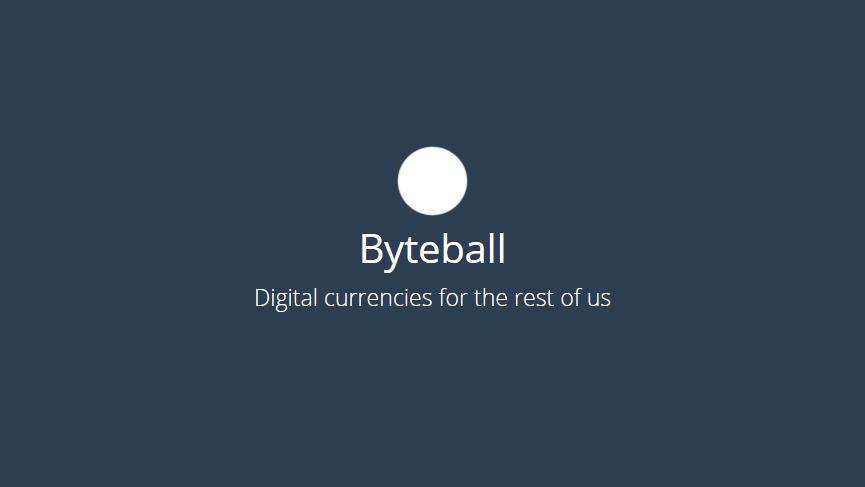 Moscow-based next generation cryptocurrency platform Byteball has made available an online bot store and P2P insurance for all users. The new bot store provides users with various apps with integrated chatbot interface, such as cryptocurrency exchange, flight delays oracle, sports oracle, and others created by independent developers.
Unlike traditional blockchain-based cryptocurrencies, Byteball has no blocks, hence no block size issues. Byteball uses a technology known as Directed Acyclic Graph (DAG), which bypasses scalability issues that often hamper other cryptocurrencies. With DAG, every new transaction references several previous transactions, (known as parents) by including and signing their hashes. By including its parents, each new transaction also indirectly includes and confirms all the previous parent transactions, dating back to the original transactions. As more transaction information gets added after a particular transaction, the number of confirmations registered by that particular transaction will continue to grow. This system creates a snowball effect of transactions, accurately reflected by the name, Byteball.
Byteball’s bot store offers bot developers a great level of exposure while giving consumers an easy-to-use platform to access cryptocurrency powered apps. The bot store is similar to a traditional app store, except that users can start using chatbot based apps free of charge. With the new bot store, developers can quickly develop and publish apps that offer various services through a chat interface, thanks to tight integration of chat feature with payments and smart contracts.
In addition, chatbots also bring smart contracts closer to end-users by automating their creation. The user only needs to accept the smart contract to use the app’s service. In the interest of fluidity and mass adoption, Byteball has maintained these contracts very simple and easy to read, for the benefit of regular users.
Byteball’s primary, real-world P2P application relates to prediction markets, specifically insurance. The recently launched flight delays oracle is one such example, capable of posting live information about flight delays. The information can then be used in P2P insurance to get paid if the insured flight was delayed.
Similar to the flight delays oracle, the Byteball sports oracle posts information about results of football matches and the information can then be used in P2P sports betting smart contracts. Other markets in which these oracles can be utilized includes insurance for weather events, investment ratings, and news.
Sadly, the benefits of P2P technology have so far been underutilized. Byteball aims to change it by applying the very technology to real-world scenarios in the interest of all consumers. A clever integration of P2P technology in the field of prediction insurance markets, combined with the groundbreaking new bot store will offer the industry a glimpse of the full potential of what cryptocurrencies can achieve.