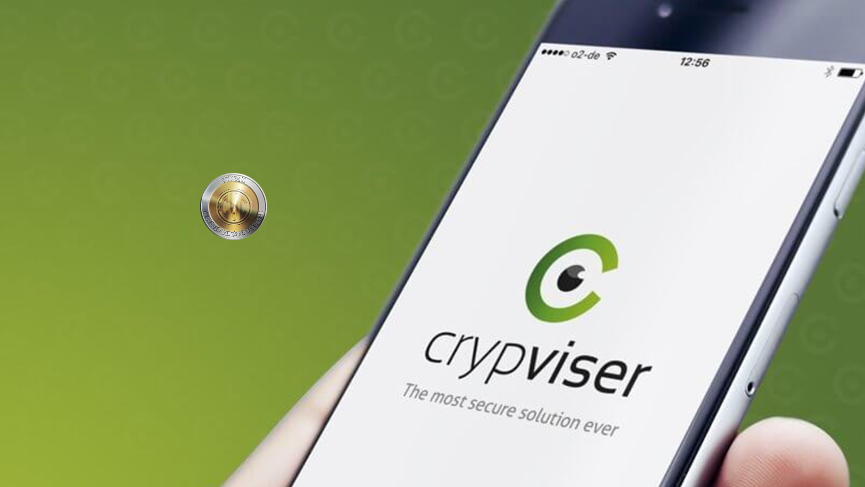 CrypViser is a global, innovative and a secure disruptive, encrypted all-in-one communications network for individual investors and corporate businesses. The platform is based on advanced encryption technology to achieve the highest standards of security and privacy. Being based on blockchain technology, the key objective of CrypViser is to let everyone in B2B & B2C markets to access the latest and most reliable cryptographic technologies & encrypted products, which had previously been available just to the giant corporations, secret services, and governments.
The ICO is buffered by Discounts at Various Phases
One of the most attractive features of the CrypViser’s ICO is that CVCoins are being offered at different discounts at various levels (in terms of periods) until June 30th. At the end of the campaign, the company will list all unclaimed CVCoins on public markets at the initial fixed rate of 0.99 EUR for 1 CVC. Since discount percentage will gradually decrease towards the end of the ICO, investors have a good chance right now to avail some great concession.
Why is the CrypViser Platform worth investing for?

The platform of CrypViser, development of which has been going on since 2015, has been provided with a novel security core that provides protection on local, network as well as server level and a highly competitive cryptographic model. Hence, the platform not just prevents leakage of information to third parties but also avoids middlemen attacks and local data storage vulnerabilities, while identifying unauthorized interception attacks via integrated intrusion detection algorithms. It can be said that CrypViser follows “No tracking- No Tracing- No Metadata Records” principle.

The features brought about by CrypViser platform shows that this platform is more than a messaging app. It is an all-around secure private social network application that is able to send messages as well as multimedia files, making video, conference or voice calls and much more. Corporate businesses can better exploit the network by using the safe cloud-based PBX features, services, and special widgets.

This kind of platform has previously been available only to governments, intelligence services, and corporate giants. The companies that are open to the intranet space for employees to have conversations as well as people that bother of online security, can access CrypViser platform.

With CVPay, users can transfer CVCoins in a secure, faster and unlimited way irrespective of their residency or location. CVPay system has been integrated into CrypViser app that can easily be used for payments and invoice processes.
If you haven’t yet purchased the CVCoins being distributed in the ICO Campaign of CrypViser, hurry up, as the ICO is going to end by June 30th. 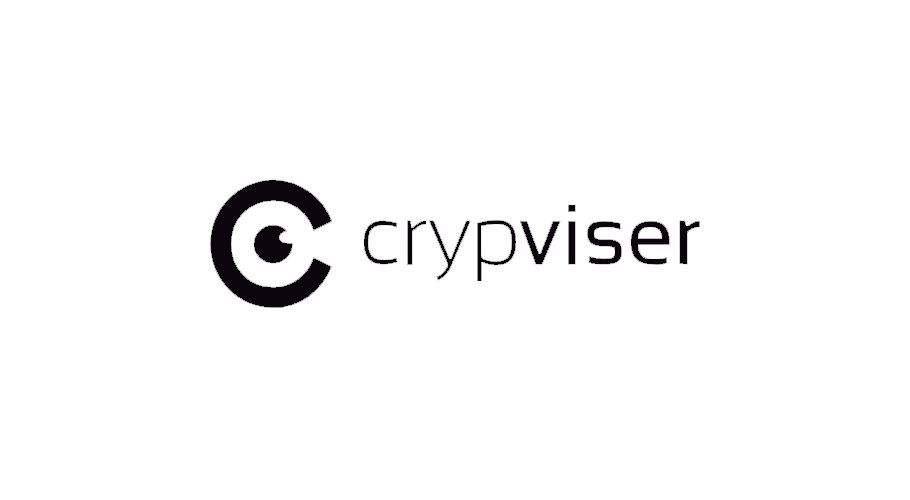