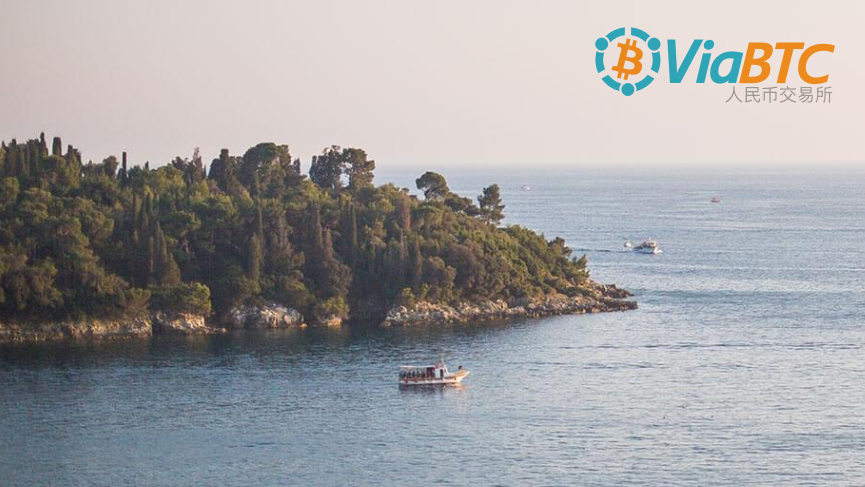 Popular Chinese mining pool ViaBTC has gone live with its cryptocurrency exchange before its planned launch date of June. The exchange can be reached at viabtc.cn. Initially, ViaBTC will focus on domestic Chinese users, the company has plans to then further expand out internationally.
This was made possible through an investment of $2.9 million from Bitmain Technologies back in April.
The new exchange includes a high-speed matching engine, multilateral security protection, 100% excess reserves with rapid deposits and withdrawals.
The trading pairs initially to list will be BTC/CNY, ETH/CNY, and ETH/BTC.
ViaBTC entered the Bitcoin industry in June 2016 with a professional pool service and cloud mining products and has since built up a worldwide reputation in the Bitcoin community. The pool hash rate reached a record high in September last year, rising at a time to second in the world. ViaBTC has built a user base of nearly 10,000, among which 80% are from outside China. 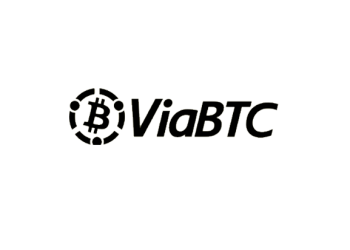 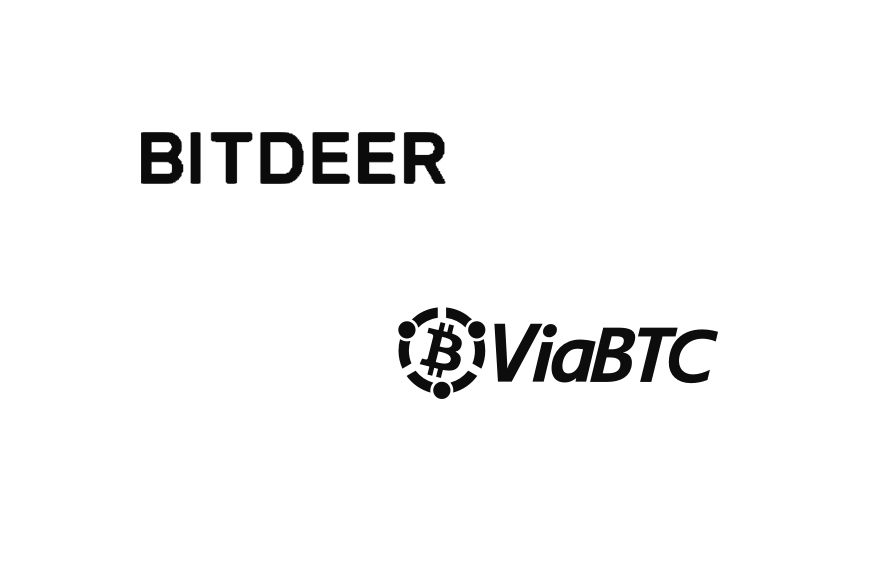 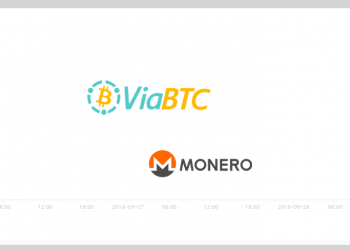 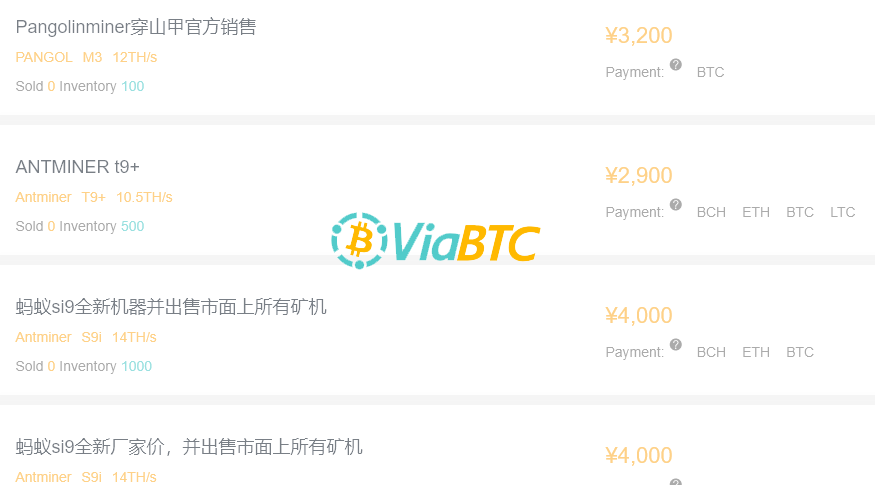 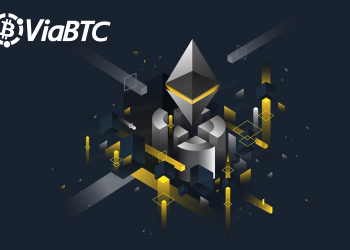 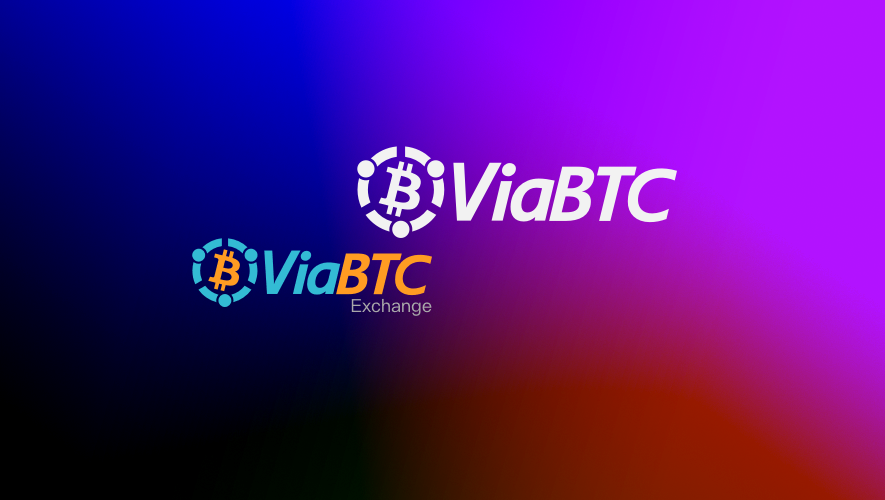