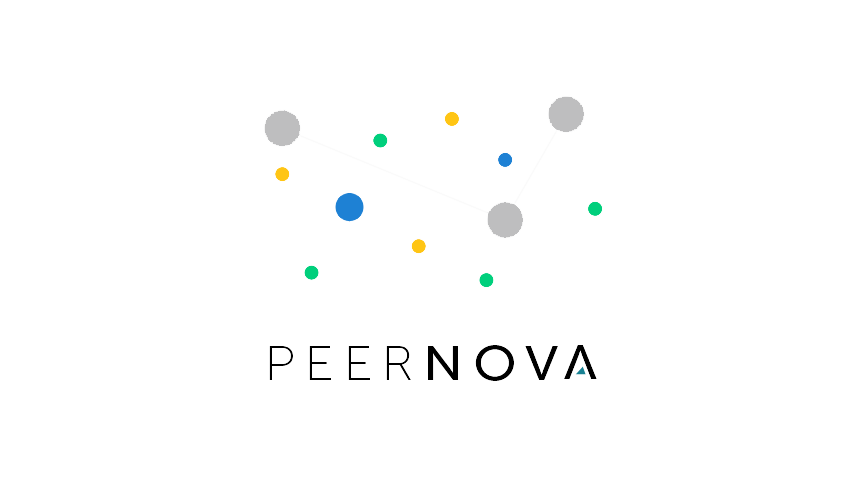 “PeerNova continues to make significant progress in bringing decentralized ledger technology to the financial services sector,” said Patrick M. Byrne, CEO of Overstock.com, Inc. “Jonathan’s appointment to the PeerNova board is well aligned with our continued collaboration with PeerNova since our initial investment in 2015.”

Johnson is president of Medici Ventures, Overstock’s subsidiary that oversees a portfolio of blockchain technology and fintech businesses, including PeerNova. Johnson joined Overstock in 2002, and has served as the chairman of Overstock’s board of directors since April 2014, transitioning to the position after five years as the company’s president, and later, as the acting CEO and executive vice chairman of the board.

He has been an integral part of Overstock’s meteoric growth from a small start-up to a publicly traded company with over $1.8 billion in sales and over 1,700 employees. Prior to Overstock, he served various positions with TenFold Corporation, including Chief Financial Officer, Executive Vice President, Senior Vice President, and General Counsel.

“PeerNova has a great board and management team,” said Johnson. “I’m excited to be part of such an innovative blockchain technology company that continues to lead in the fintech space.”
“I am pleased to welcome Jonathan to the PeerNova Board of Directors,” said S. Atiq Raza, PeerNova’s Chairman of the Board. “Jonathan is an excellent addition to our board, bringing significant industry expertise and business insight to the table.” 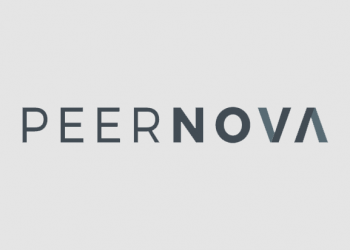 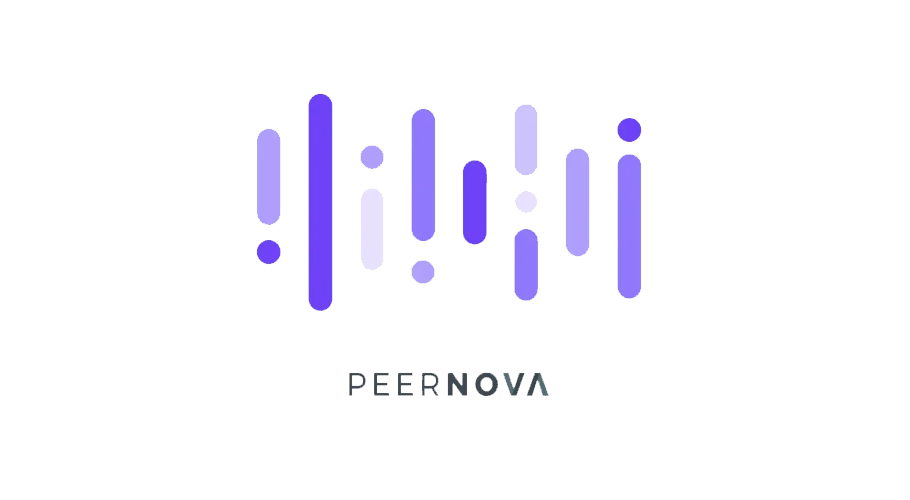