Bitstamp to add LTC and ETH support as it initiates rebrand 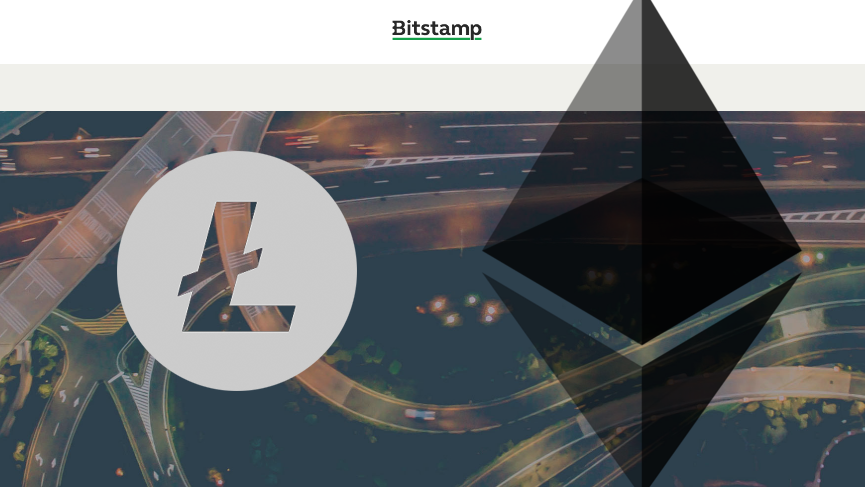 EU-licensed crypto exchange Bitstamp announced new updates today including a re-branding which sees a fresh company logo and website. The exchange also said it will soon support Litecoin and Ethereum. There is also an update on the development of margin trading capabilities for users. All new updates are explained in further detail below.

Website Redesign
Brand-new homepage is just the first phase in the website’s complete redesign. Efforts also include the creation of a new logo.
New Trading Interface
Preparing a completely new trading interface, which will be “faster, simpler and easier to use.”
Litecoin Launch and Ethereum
Further trading pairs and services will be coming after the successful introduction of XRP trading on the exchange. Litecoin has now emerged as the next candidate, with LTC/BTC, LTC/EUR and LTC/USD trading pairs to be launched in early June 2017. The news that SegWit was one of the key factors in the company’s decision. Bitstamp also said its “encouraged by Ethereum’s (ETH) potential” which will be made available shortly after.
Margin Trading
Announced testing of margin trading service, which is in its closed BETA phase. Currently open to a handful of our customers, Bitstamp will be gradually opening up access to everyone in the months ahead.
Bitstamp CEO, Nejc Kodrič, had the following to say about the announcement:

“Things are changing rapidly and we now have the fundamentals in place to give our traders all the services they’re used to, but in a safe and secure environment. Now is the right time to expand and continue giving our customers what they want.” 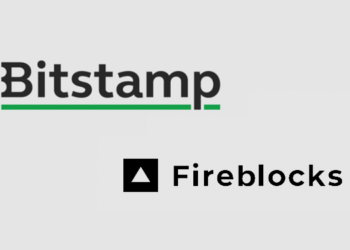 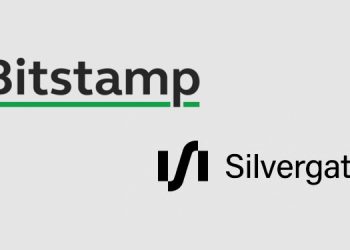 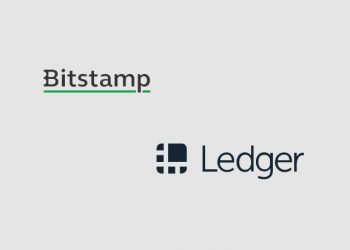