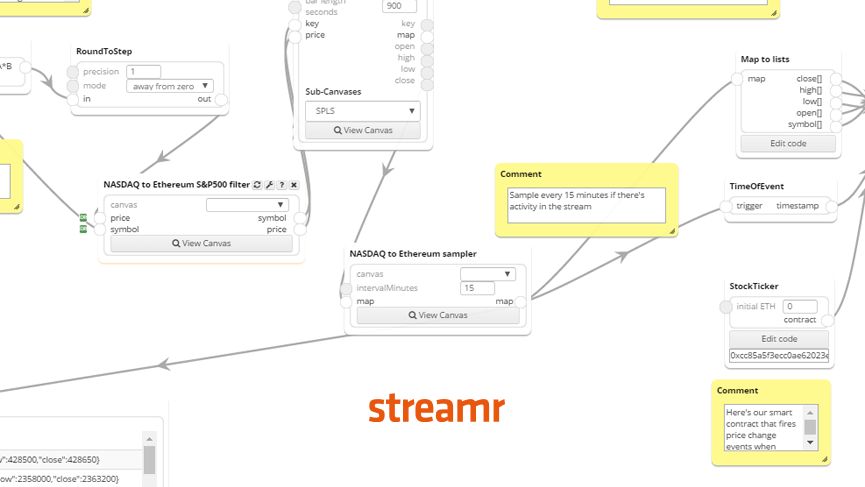 Henri Pihkala, Founder at Streamr posted an article today “Streamr Brings U.S. Stocks to Ethereum Blockchain.” This article delves into the advancements being made by Streamr, the giant cloud platform. Streamr is experimenting with decentralizing its databases and integrating Ethereum into its blockchain systems. Utilizing blockchains and Ethereum have started becoming popular choices, and decentralization is expanding the field.
Why is decentralization a good option to take? Rather than having one large database that controls all the data output, using several smaller databases that each deal with one specific subject is easier and more beneficial in the long run. Huge corporations do not control the individual databases, and they are more accessible to everyone else. Decentralizing gives better security, as well as more speed and flexibility. These improvements, as well as others, give advantages to those who use it.
Streamr is utilizing these opportunities and is improving its system through integrating Ethereum.  Ethereum is an open platform that runs programming codes for applications. The concept of Ethereum is like Bitcoin. However, it is used for more things beyond merely currency, such as fueling networks. By putting Ethereum into its blockchains and the decentralized databases, Streamr is demonstrating the benefits of the new database developments.
Just recently, Streamr has implemented these innovations into its blockchain. It has started out by putting United States stocks into its system. It is beginning small with only the minor stocks to launch Streamr into its new operation. Using these stocks, it is exploring the possibilities of detaching smaller databases from the larger ones. Everybody with Ethereum nodes will have access to viewing these stocks on Streamr’s canvas. They can pull up charts and any news events as needed. This is far simpler than it was with one giant database, and much more convenient for all involved.
Streamr is trying to advance itself in this new field which opens all kinds of possibilities. They are developing smart contracts, trying to get data for different blockchains. This is only the beginning; there are many other aspects to be explored. It is just one of many other prospects Ethereum offers. Other posts are expected to appear soon with news regarding the progression of these new concepts. Streamr is hard at work to make its vision for the future into a reality that can then expand. 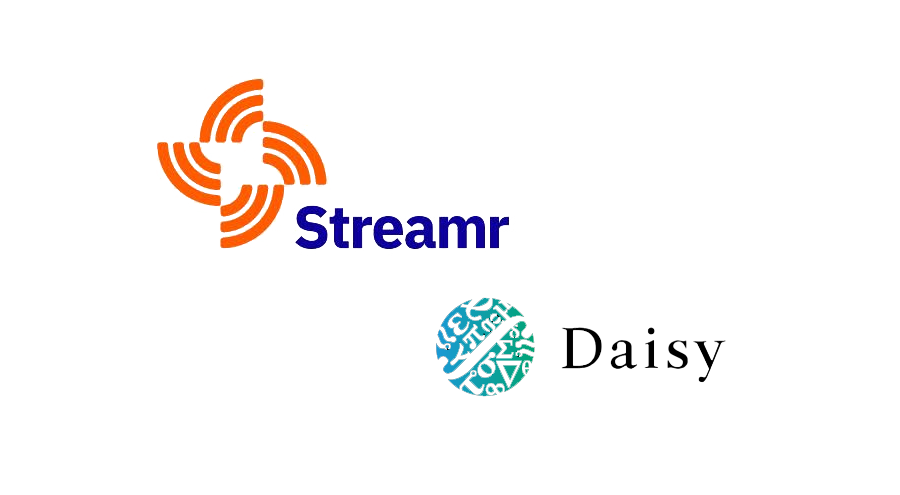 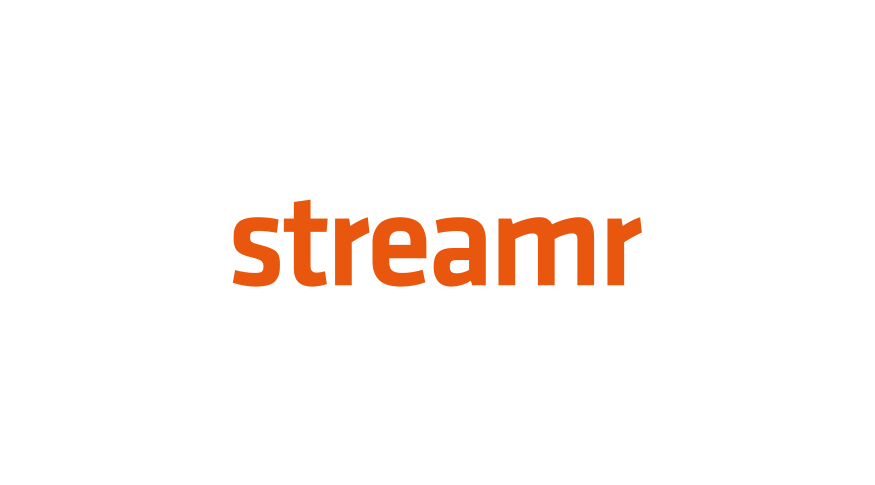 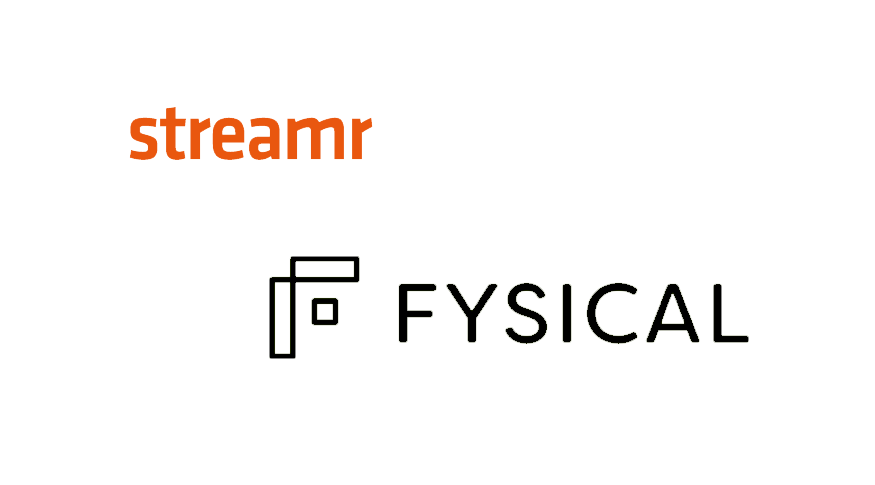 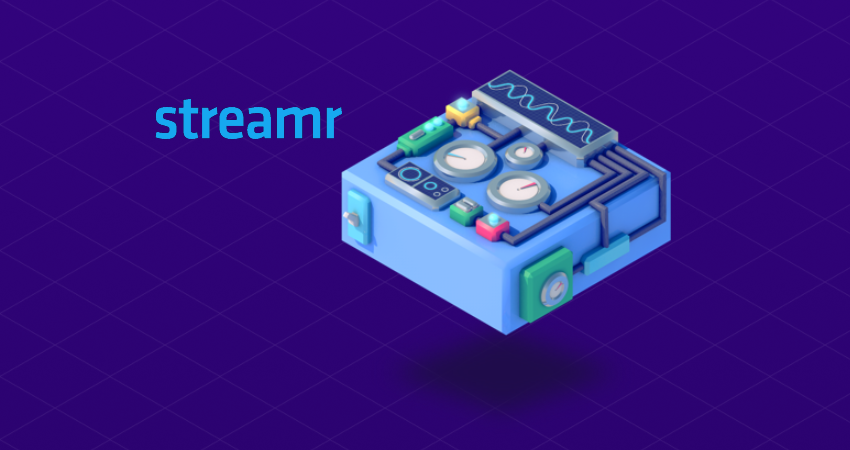