New Zealand cryptocurrency exchange Cryptopia, which is based out of Christchurch has announced New Zealand’s first cryptocurrency pegged to the New Zealand dollar. Similar to the USD₮, EUR₮, and JPY₮ created by company Tether.to which uses Omni Protocol, an open-source software that interfaces with blockchains to allow for the issuance and redemption of cryptocurrency tokens, like such “tethers” above. Tether currencies are claimed to be 100% backed by actual fiat currency assets in the company’s reserve account. Tethers are redeemable and exchangeable pursuant to Tether Limited’s terms of service. The conversion rate is 1 tether USD₮ equals 1 USD.
The motive for Cryptopia to launch the “NZed” (NZDT) came from several speakers during the Blockchain NZ Conference, including cloud accounting software Xero’s Head of Government Relationships Grant Anderson, who raised the need for Kiwis to have a crypto-based New Zealand dollar that could be traded with most of the benefits of cryptocurrencies like bitcoin.
Users believed it would be useful to have an easier way to settle bitcoin transactions quicker and easier for the New Zealand dollar, without being subject to BTC risk.
Currently, total tokens available are limited to $100,000 NZDT, an amount Cryptopia can easily back from reserve funds.
Cryptopia CEO Rob Dawson told BizEDGE NZ, “while that’s not enough liquidity to allow widespread adoption, it gets the ball rolling with a challenge to government, and to the broader industry that blockchain technologies and cryptocurrencies are here to stay.”
“Right now, we can only accept cash deposits for tokens from overseas clients, although pending regulatory confirmation we expect to be able to offer the full service to Kiwis shortly.”
“We need to get moving if we want to establish New Zealand as a global leader in this space,” says Dawson.
Cryptopia has over hundreds of coins listed and provides a mining pool, auction house and marketplace, several stable nodes on the network, and a support framework for each coin accepted on the site. 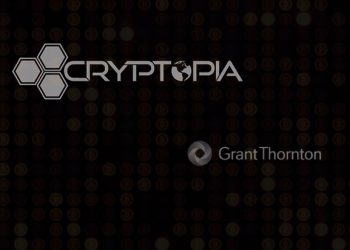 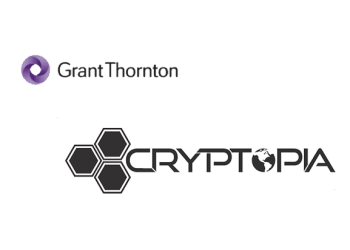 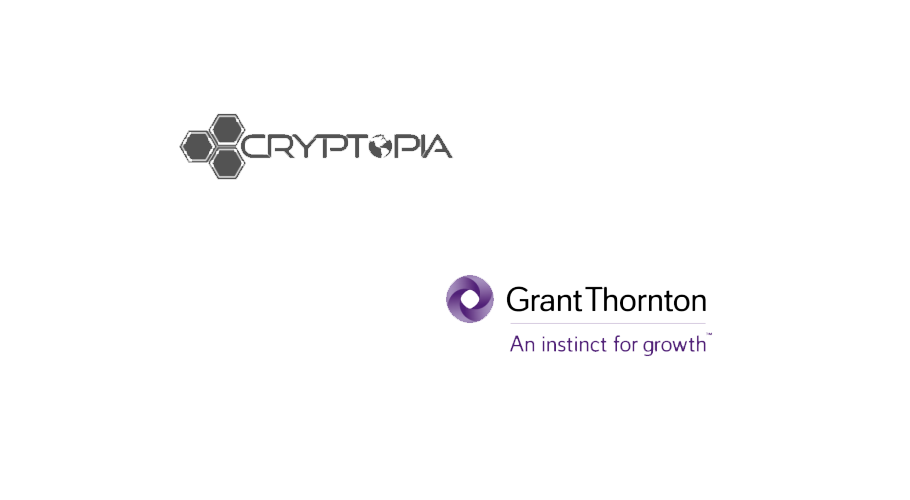 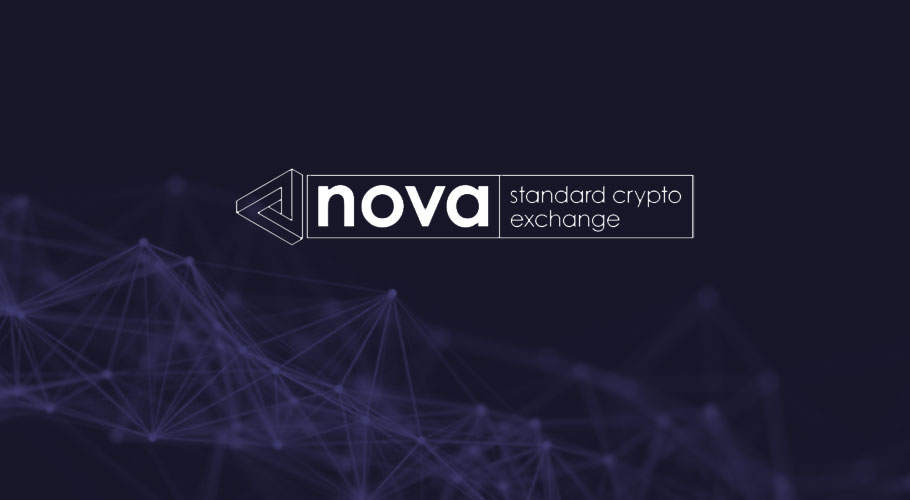 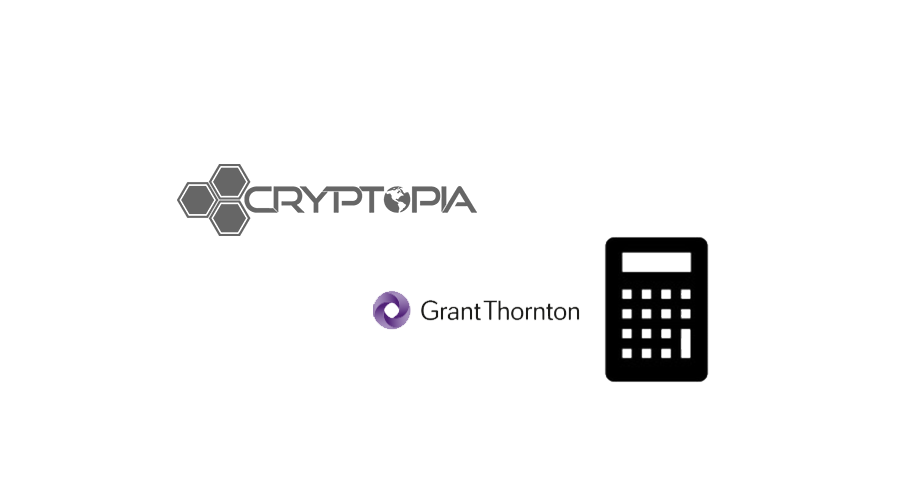 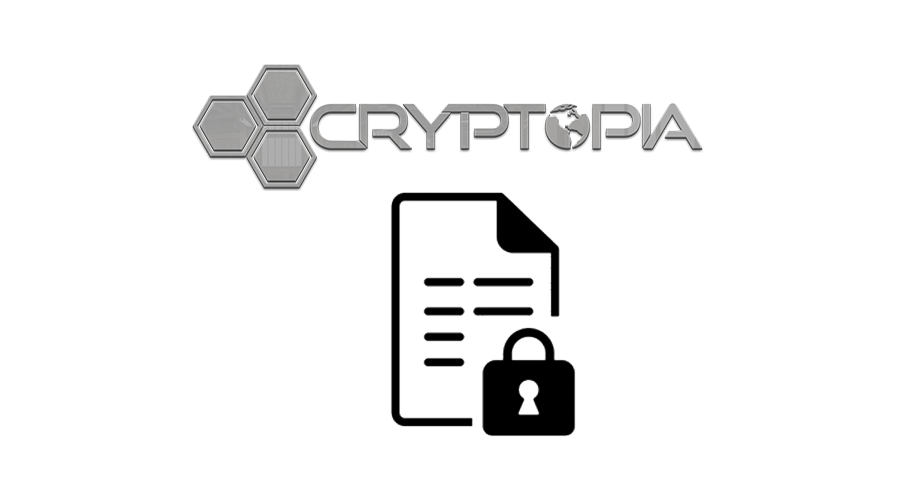