Blockchain business platform Aragon partners with ShapeShift ahead of ICO 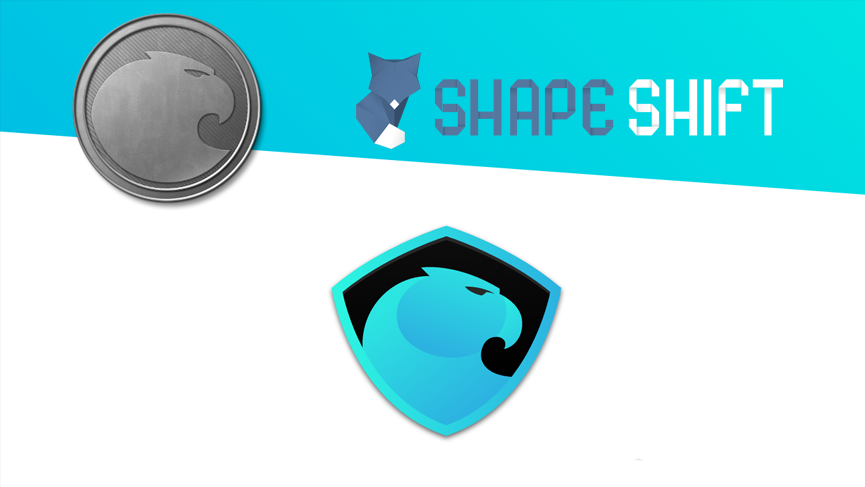 Aragon, the decentralized management platform for companies, today announced a partnership with ShapeShift, a leading digital asset exchange, ahead of its token sale commencing tomorrow, May 17, 2017. The integration will enable Aragon buyers to participate in the token sale with over 45 different cryptocurrencies on the ShapeShift platform, including Bitcoin, Ether, Dash, and Litecoin.

Built on Ethereum, Aragon is the first management tool developed specifically to disintermediate the creation and maintenance of companies all around the world. With a new type of company emerging, Aragon is building the tools for the next generation of decentralized organizations without corporeal and geographic forms. Aragon’s platform will implement fundamental features such as cap table management, governance, fundraising, payroll, and accounting, supporting all areas of company management.

“ShapeShift is known throughout the crypto space as one of the best digital asset exchanges. Featuring many of the leading blockchain tokens, ShapeShift will provide Aragon buyers with a fast and simple way to participate in our sale with a multitude of different cryptocurrencies.”

“As a team, we are dedicated and committed to the long-term success of the project. Therefore, the Aragon token sale will be one of the first to restrict Founder and early contributor rewards with tokens which vest using smart contracts. We believe vesting should become a de-facto standard for all blockchain projects.”

“Aragon will use the large portion of the funds collected from the token sale to hire talented developers for Aragon, while also undertaking extensive quality assurance efforts such as funding audit and bug bounty programs.”

Founded in 2014 by Erik Voorhees, ShapeShift is a digital exchange enabling global trading of a variety of digital assets via web and mobile platforms without the need for email, passwords, sign-ups or bid and ask orders.

Aragon is pioneering the change in organizational structures, redefining how companies are managed worldwide. At ShapeShift we strive to align ourselves with companies that further advance and broaden the usage of blockchain technology and are delighted to play a role in Aragon’s upcoming token sale.

With Aragon Core, a minimally specified organization will be able to run on the Ethereum network. A Module system will be implemented in order to enable further functionality to be built on top. Fully decentralized organizations will be able to take advantage of the Aragon Network (AN), the first decentralized autonomous organization whose goal is to act as a digital jurisdiction, making it easy for organizations, entrepreneurs, and buyers to operate. The mission of the network will be the development of the Aragon Core contracts, contract upgradability services for all Aragon Core contracts with a built-in bug bounty mechanism, and a decentralized court system.

To kickstart the network, an uncapped number of tokens will be sold during Aragon’s month-long token sale starting tomorrow, May 17, 2017, and concluding June 14, 2017. All funds raised from this initial sale, in the form of Aragon Network Tokens (ANT), will be used to continue building the Core and to build the Network.
Entering into the token pre-sale as institutional partners are ICONOMI and CoinFund. In addition, Aragon welcomes a number of individual pre-sale contributors including Joe Urgo, Director of Operations for Ethlance and Danielle Levi, Co-Founder of Stampery. Early contributors, presale partners, and advisors will acquire tokens which vest over time through smart contracts, a novel concept for a token sale.

Aragon’s founders were recognized as tech prodigies from an early age. In 2008 at age 12, Aragon Co-Founder and Project Lead, Luis Cuende, started his first free software project, a Linux-based operating system. At just 15 years old, HackFwd named him “Best Underage European Programmer.” Cuende has been featured on Forbes’ 30 Under 30 list, is an MIT TR35, and was a former Advisor to the VP of the European Commission. Most recently, Cuende co-founded Stampery, a blockchain data certification startup backed by renowned venture capital firm Draper Associates, buyers in companies such as Tesla, SpaceX, Skype, and Baidu.

Aragon advisors include Kenny Rowe, Chief Operations Officer of the Dai Foundation, and Jake Brukhman, Co-Founder of CoinFund. In addition, the recently published Aragon Network whitepaper was peer-reviewed by over 25 industry-renowned individuals including executives at ConsenSys, Zeppelin, Coinbase, Union Square Ventures, and BoostVC.

Since April, the number of Aragon organizations deployed to the testnet has grown from 770 to more than 2,500. In addition, the Aragon Slack channel now comprises over 2,130 community members, having risen from 510 in less than a month.

The Aragon platform is available for Linux, macOS, Windows and web browsers. 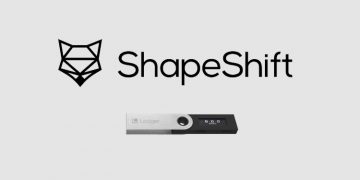 ShapeShift, the non-custodial cryptocurrency exchange ecosystem, announced today that users of the Ledger Nano S hardware wallet can now connect to the ShapeShift platform to... 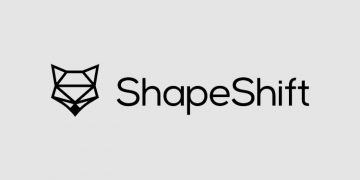 ShapeShift, a leading self-custody crypto trading platform, announced today the release of its anticipated FOX token, which enables users to trade on its platform with... 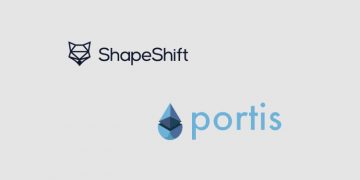