In total 174 countries are now supported 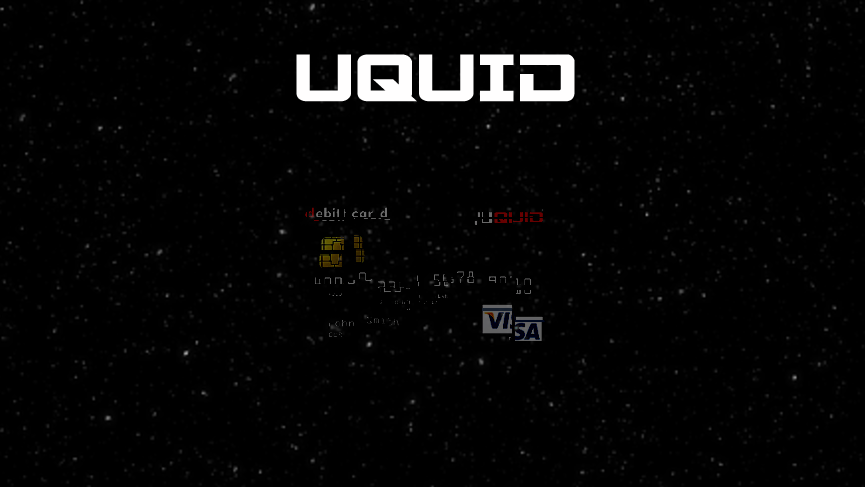 Cryptocurrency payment provider Uquid has announced 44 new countries have been added to its list of supported countries for its deliverable plastic bitcoin and cryptocurrency debit card.

Uquid also announced they have added support for withdrawing USDT from Poloniex to the Uquid card.
Speaking with the company we found out that soon users will be able to withdraw deposited bitcoin back to their wallets. This is something that the development team at the company is working hard on and they hope it will be released in the next few weeks. This will be made possible as Uquid is creating their own hosted bitcoin wallet feature.

Currently, once a user deposits bitcoin funds from a crypto wallet into their Uquid account, it then gets exchanged into fiat currency for spending. However, once the bitcoin is transferred there is no way to move or transfer funds back into cryptocurrency. A user has to keep funds in for card use or has a bank wire option to transfer the USD, GBP or EUR to the user’s bank account.

“Our team is also working hard to add more coins to our system and we hope to release 30 to 50 new coins within the next few months. All coins founders who want to join our system can contact us for further discussion and their coin will put in waiting for listing.” 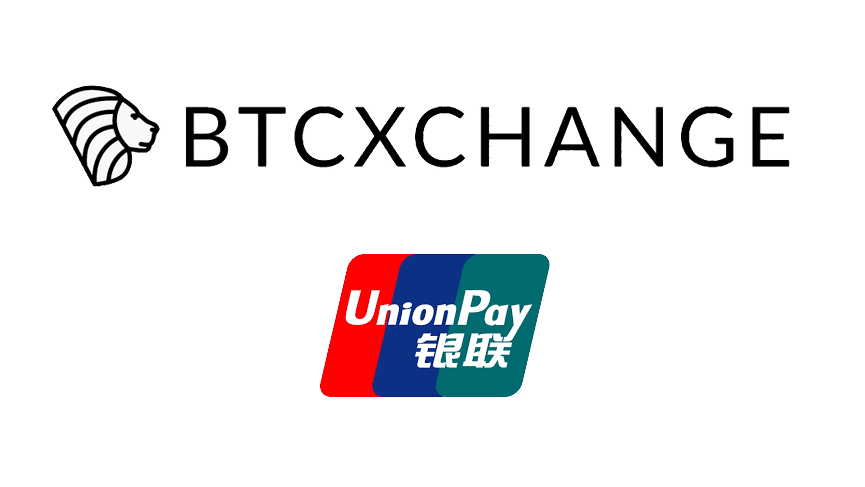 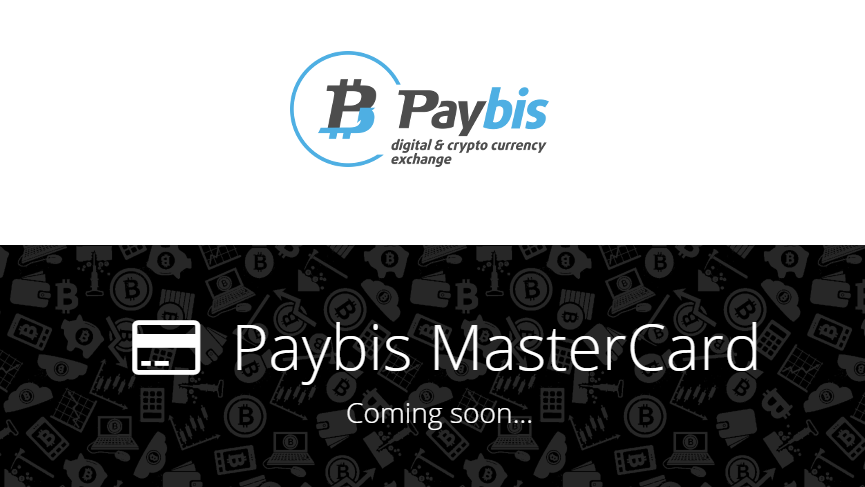 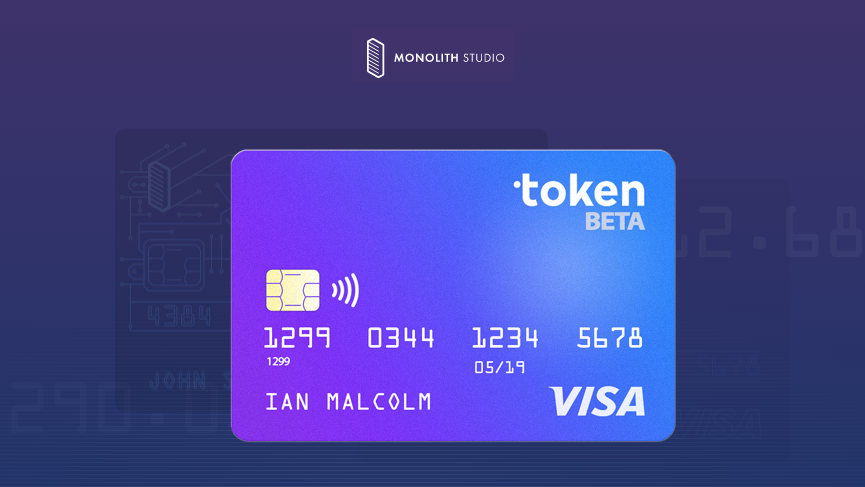 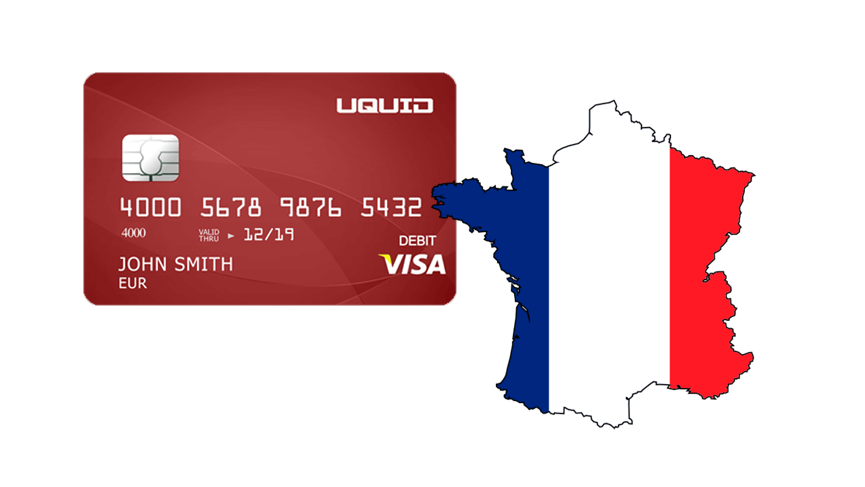 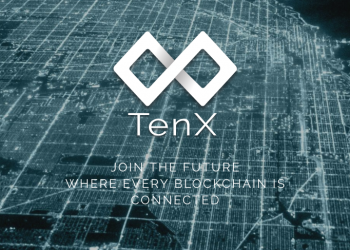 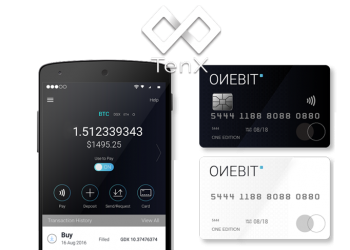