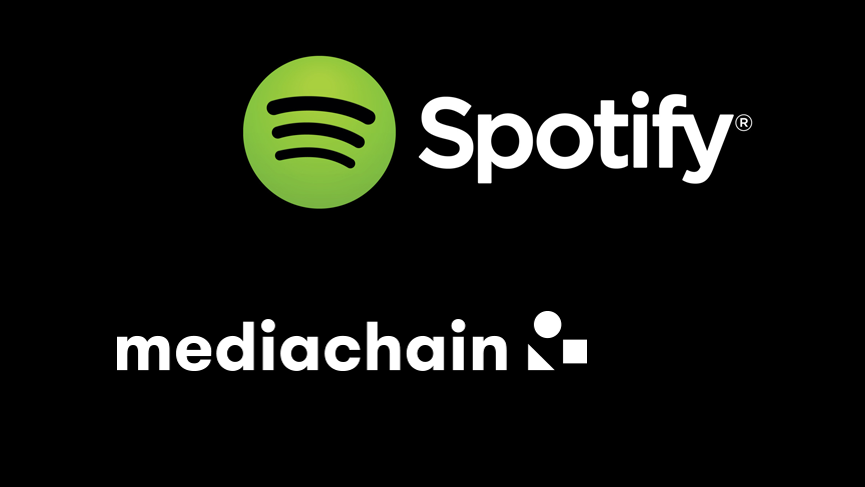 Brooklyn-based Mediachain Labs has been the driving force behind the Mediachain project, a blockchain research agenda and open source protocol to better manage data that is critical to the health of the music industry.
The Mediachain team will join the Spotify New York City offices and help further Spotify’s journey towards a more fair, transparent and rewarding music industry for creators and rights owners.
Mediachain Labs operates a protocol for registering, identifying, and tracking creative works online. The company allows digital creators to attach information to their creative works, timestamp that data to the bitcoin blockchain, and store it with the interplanetary file system.
The Mediachain Labs team stated:

“From inception, the mission of Mediachain Labs has been to build a more connected world for creators. Inspired by the disruptive technology behind Bitcoin, we set out to explore how the next generation of blockchains and open, peer-to-peer protocols would empower creators to better reach their audiences and earn a living.”
“Today we are excited to announce that Mediachain Labs, the core team behind the open source Mediachain protocol, has been acquired by Spotify to further the streaming leader’s journey towards a more fair, transparent and rewarding music industry for creators and rights owners.”

Co-founder of Mediachain, Jesse Walden, last year published his views on what the potential could be in utilizing blockchain technology for music.