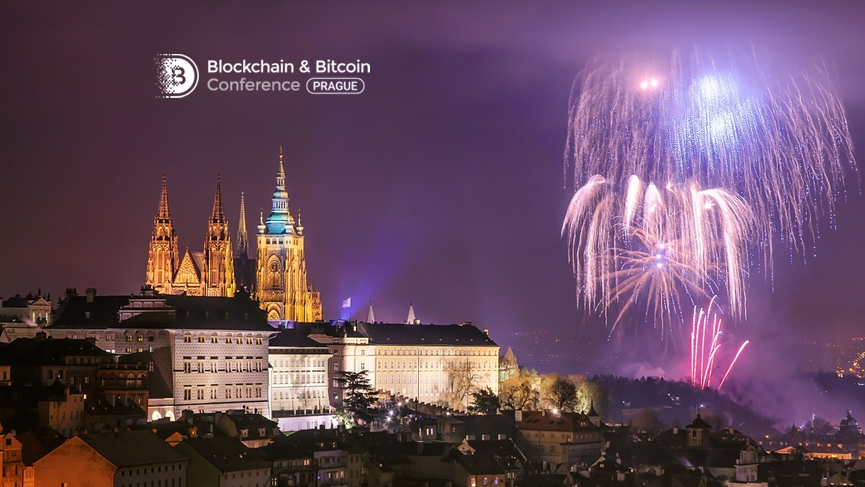 Coming up next month, on May 19th the capital of the Czech Republic will host the Blockchain & Bitcoin Conference Prague – an event dedicated to the development of cryptocurrencies and blockchain.

Guests will meet supporters of a decentralized economy, successful blockchain developers and entrepreneurs and get to enjoy the exhibition where they can learn about developments within the industry.

Owners of bitcoins can have lunch, stay in a hotel and pay for educational and domestic services in Prague as a number of shops accept bitcoin alongside traditional currency. Implementation of contactless chips can also be used for bitcoin transactions and is gaining popularity among citizens of the Czech Republic. These and other issues will be discussed at the conference.

Topics include the development of cryptocurrencies, blockchain in Govtech, blockchain services in Fintech as well as legal issues. Participants will be able to study existing projects – from the originating idea to the moment of entering the market and monetization.

The event is presented by Smile-Expo Company known for its successful blockchain conferences in Tallinn, Moscow, St. Petersburg and Kyiv. CryptoNinjas was one of the first media partners of the conference.