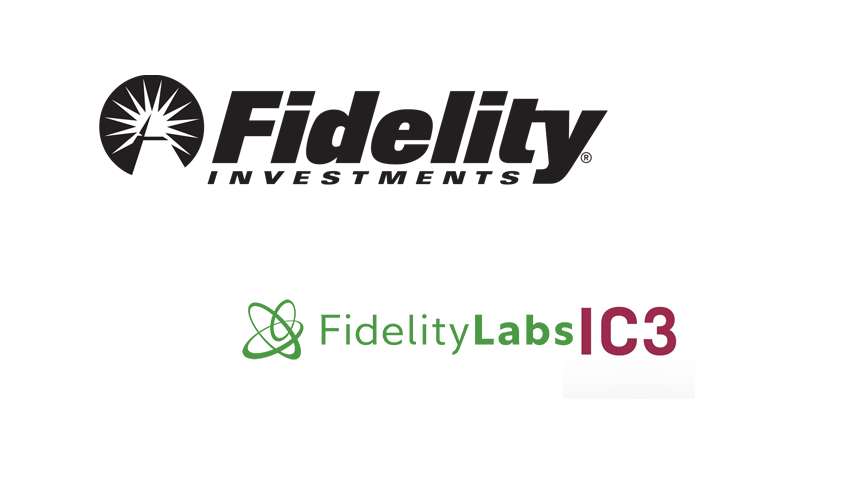 Fidelity Labs, the R&D and Innovation unit of Fidelity Investments announced today they will be the first company in the financial services industry to join faculty members at Cornell University, Cornell Tech, UC Berkeley, the University of Illinois at Urbana–Champaign, and the Technion, along with leading technology companies, to take part in the Initiative for Cryptocurrencies and Contracts (IC3).

Ari Juels, co-Director of IC3 and a professor at the Jacobs Technion-Cornell Institute at Cornell Tech in New York City said:

“IC3 was founded to advance the development of blockchain technology and applications by making its collective world-class expertise in cryptography, distributed systems, game theory, and programming languages available to industry partners, such as Fidelity Labs. We look forward to working with Fidelity Labs, who shares our vision of blockchain-based solutions for next generation financial services. Our collaborative efforts will improve transaction speed and transparency while setting even higher standards for confidentiality and security.”

“Emerging digital assets, smart contracts, and other blockchain-based applications have the potential to transform financial services in the future, potentially altering the industry landscape and status quo.”
“We will explore a rich spectrum of new financial ideas and business tools that could someday improve the Fidelity customer experience, working alongside some of the best researchers, faculty and students in the space.”

Emin Gün Sirer, co-Director of IC3 and a professor at Cornell University in Ithaca, NY added:

“We agree with the assessment of Fidelity Labs and other leaders we interact within banking, government, and public policy that blockchain solutions are poised to disrupt the landscape of the industry. Expected outcomes of our work include new blockchain and smart contract technologies that are secure, incrementally deployable, and efficient to meet the industry’s needs.” 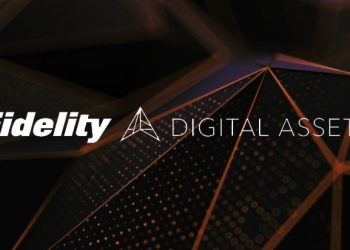 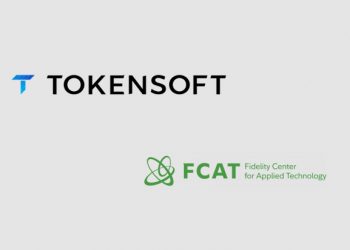 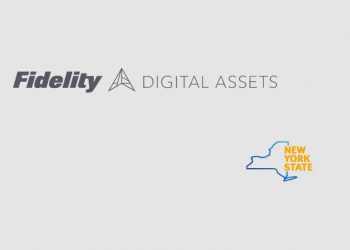 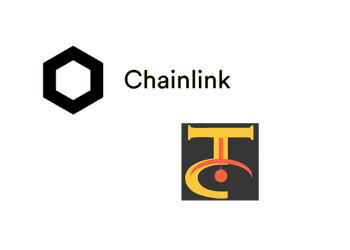 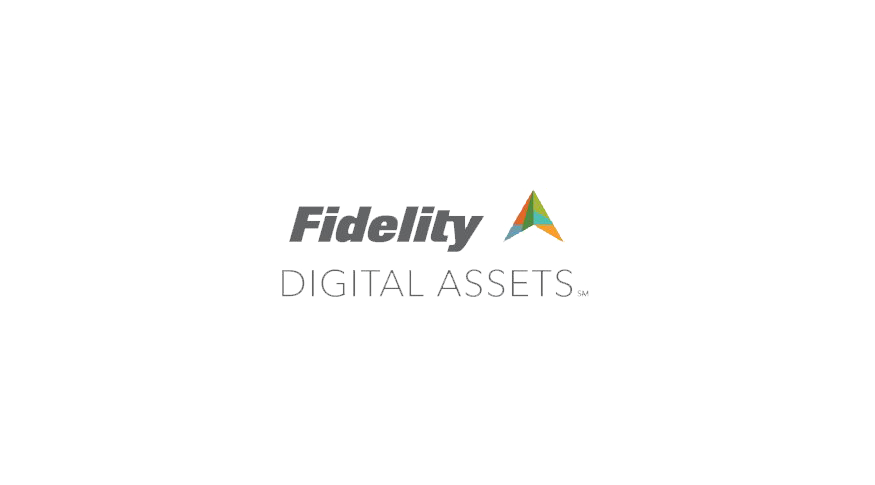 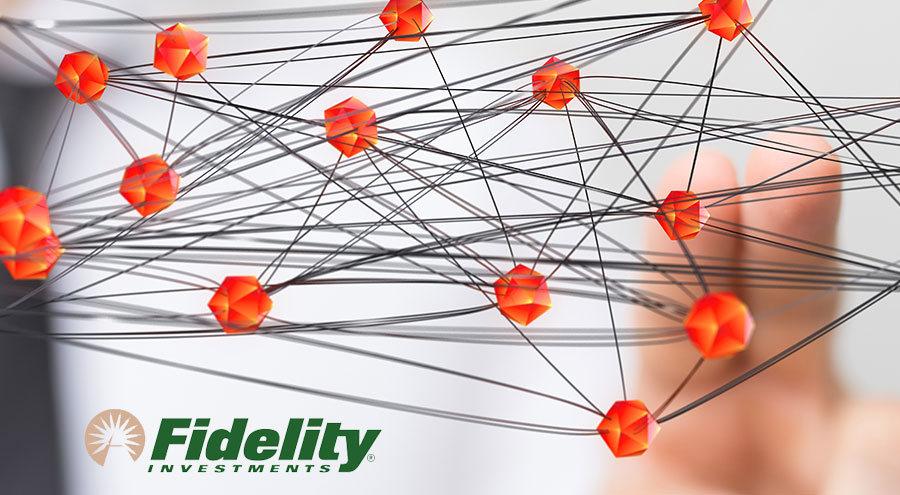