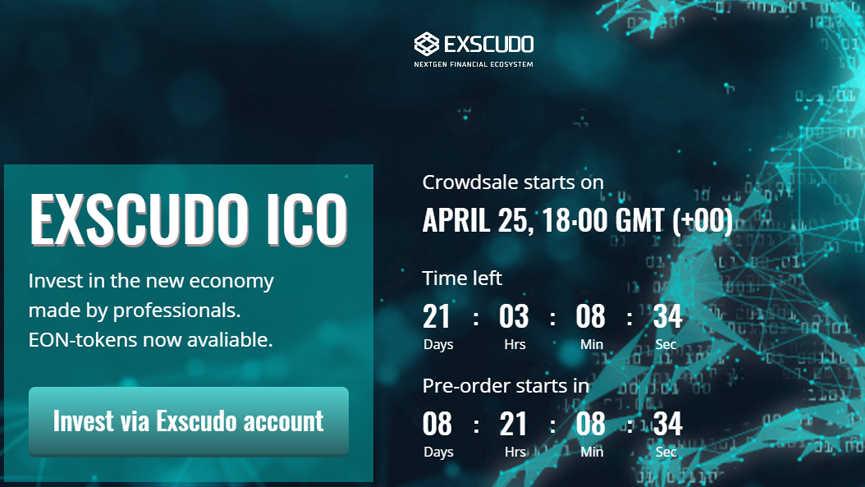 Exscudo is building a gateway between the traditional economy and cryptocurrency markets. It includes solutions for private and institutional investors, traders and those who casually use banking services.

The ICO date is now set for Exscudo, a very promising and cutting edge blockchain financial provider developing a complete ecosystem for cryptocurrency assets on its unique and proprietary EON blockchain.

The ICO will launch April 25th, while pre-orders will begin on April 12th.

The company last month announced the first product to be launched will be the Exscudo Channels mobile application during Q2. The Exscudo Channels app unites the functions of a mobile multicurrency wallet and a secure messenger, which allows for the secure and encrypted messaging and crypto wallet functions all in one.

Tokens will be symboled as EON based on the blockchain technology behind Exscudo.

All pre-orders are fixed in a ‘book’ – a list – and closed after receiving payment during the first 48h of the ICO. Users who have pre-ordered coins have priority, but the orders are closed in turns according to the list. The first booked are paid in first.

Other ICO advantages for investors:

Below is a timeline of Exscudo’s short term timeline for the rest of 2017: 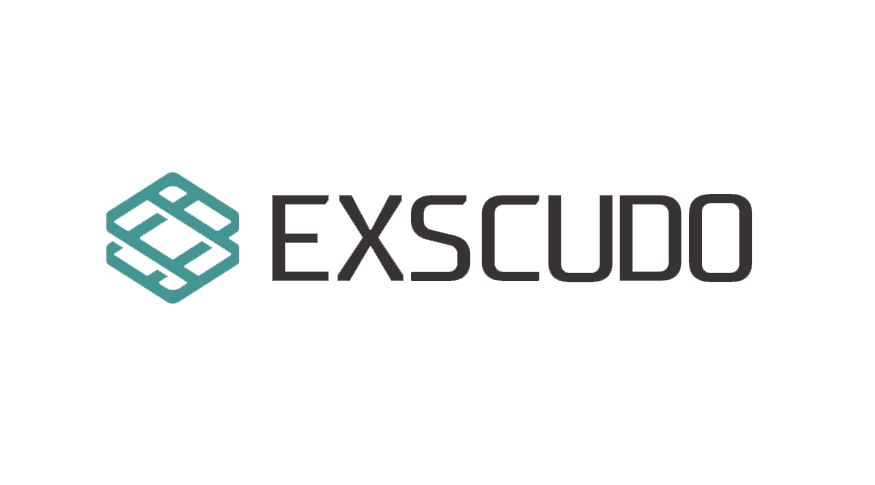 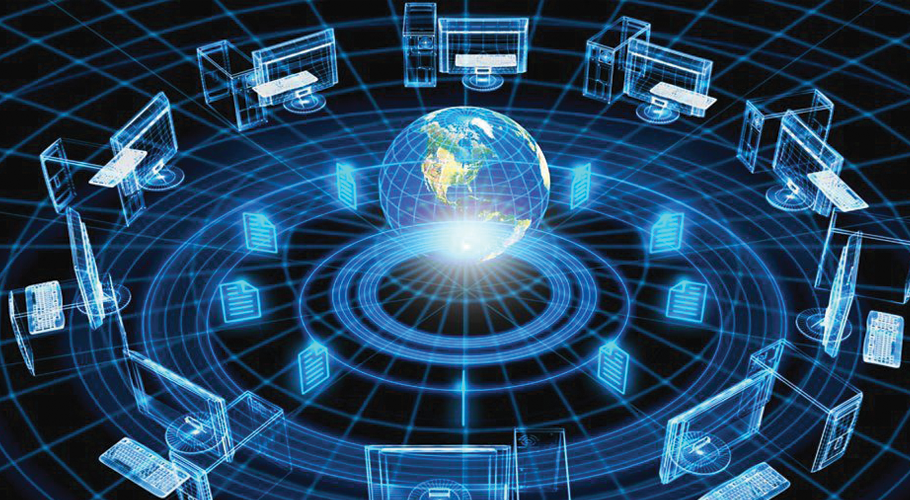 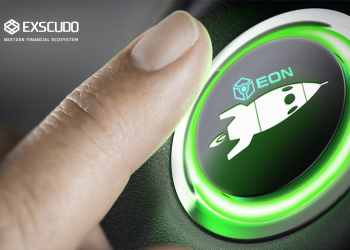 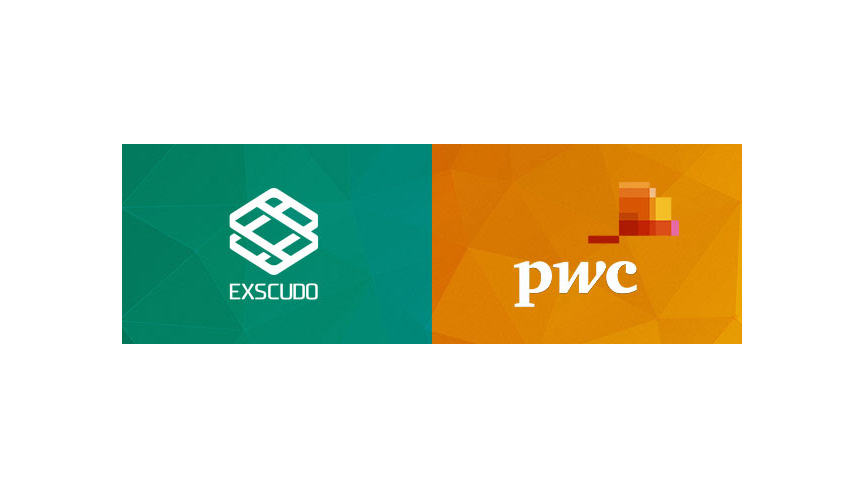 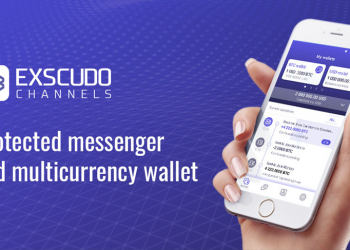