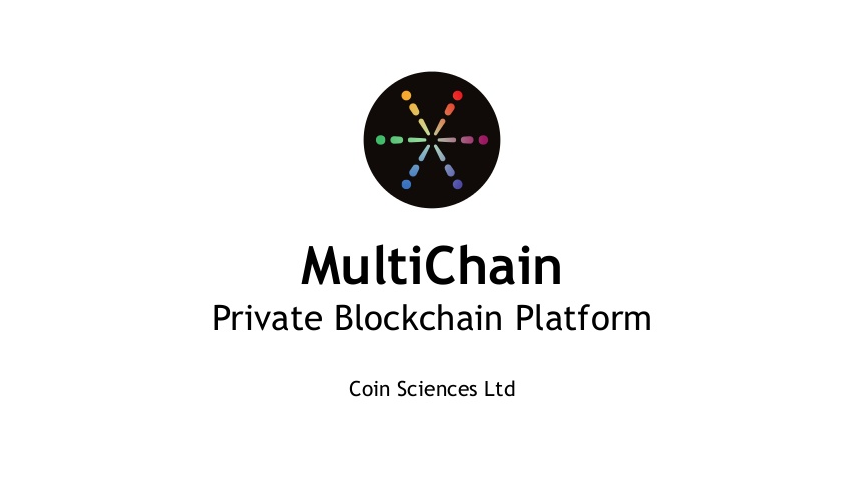 Coin Sciences Ltd, a leading blockchain technology company has announced today the addition of fourteen companies to the MultiChain Platform Partner Program, a new collaboration with Seal Software, and the first beta release of MultiChain 1.0, a private multicurrency blockchain platform.

This brings the total number of program members to 27, which includes founding partners Accenture, D+H and Mphasis. The firm also announced a new collaboration with Seal Software, a platform for contract discovery and analytics.

Seal is to integrate MultiChain as a key component of its platform, combining Seal’s machine learning framework for intelligent contracts with MultiChain’s advanced streams functionality. This will enable a single view of a multiparty contract’s terms and conditions to be shared, negotiated and managed on a peer-to-peer basis between the parties involved.

Together with these new partnerships, Coin Sciences reveals the first beta release of MultiChain 1.0 for Linux and Windows. The beta release represents the culmination of over 2 years of development, driven by feedback from developers building on the platform. During the beta period, additional testing and optimization will take place, with the final version 1.0 release due in summer 2017.

“Since launching the platform partner program in October, dozens of companies have reached out to us. Many had already built projects for their customers on MultiChain, and welcomed the opportunity to create a formal relationship. Others, such as Seal Software and Wolfram Research, sought to integrate MultiChain into their software platforms to enable peer-to-peer data sharing and collaboration. With version 1.0 of MultiChain now entering beta, we look forward to continued cooperation with all our partners, helping them leverage MultiChain for their customers’ needs.”

“Bringing two advanced technologies together like this takes the use of AI- based contract analytics to a whole new level. I am delighted to be working with Coin Sciences and their MultiChain platform on this opportunity.” 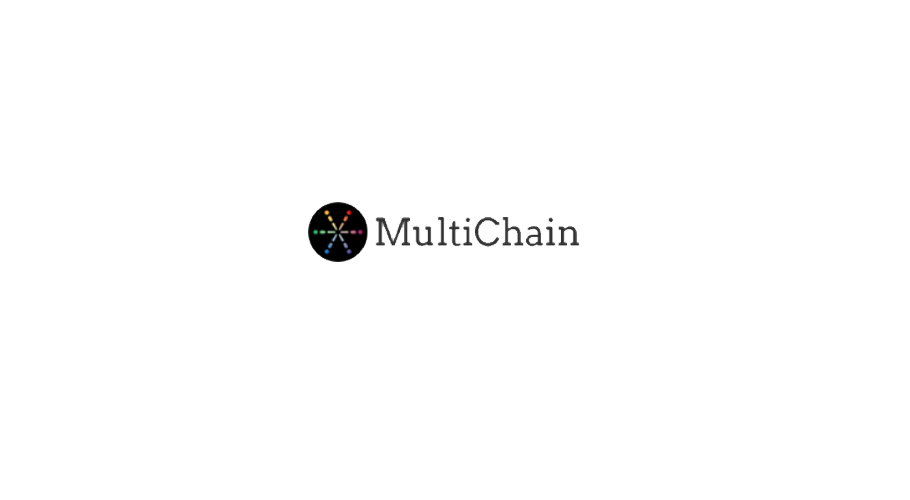 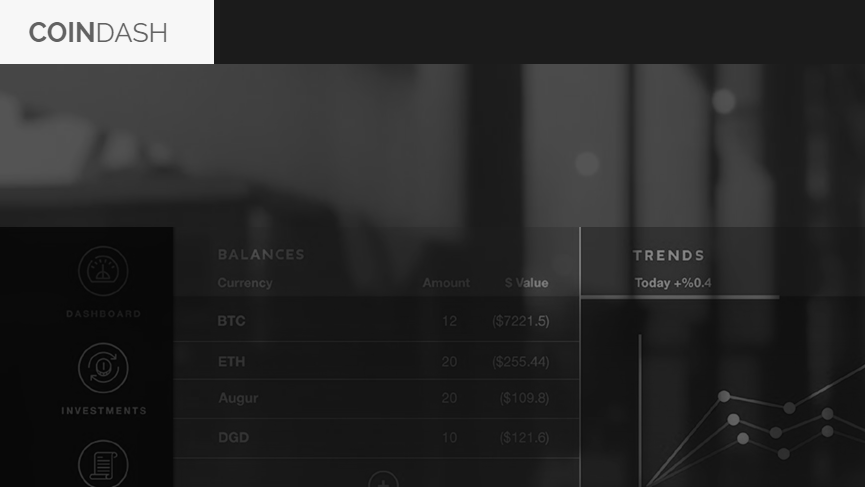