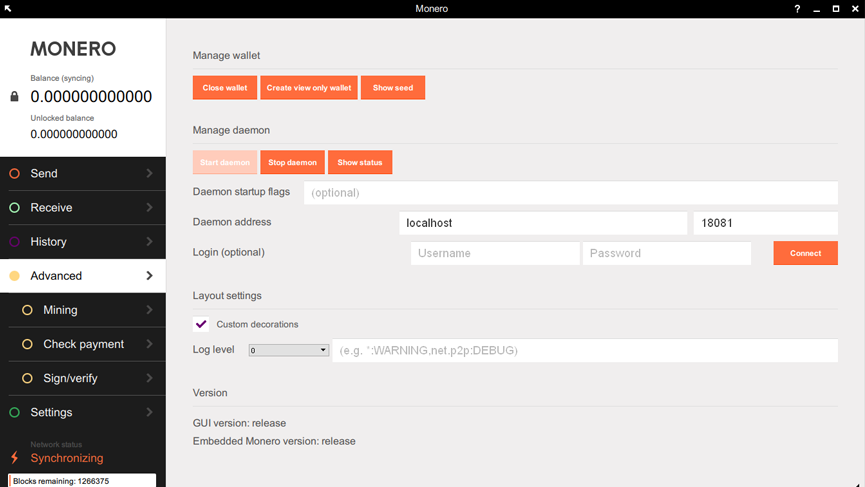 However, due to the focus on completing the features required for the initial release of the client, the Monero team has not yet completed support for 32-bit Windows, FreeBSD, DragonflyBSD, ARMv7 Linux, and ARMv8 Linux devices.

Ricardo Spagni of Monero said: “Whilst these are being worked on, it may not be feasible to support some environments (like 32-bit Windows) due to performance degradation.”

To upgrade, just replace your existing GUI with this newer release. Beta 1 wallets will continue to work in beta 2, without any changes required. 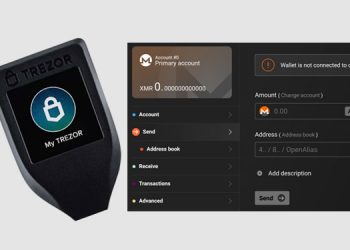 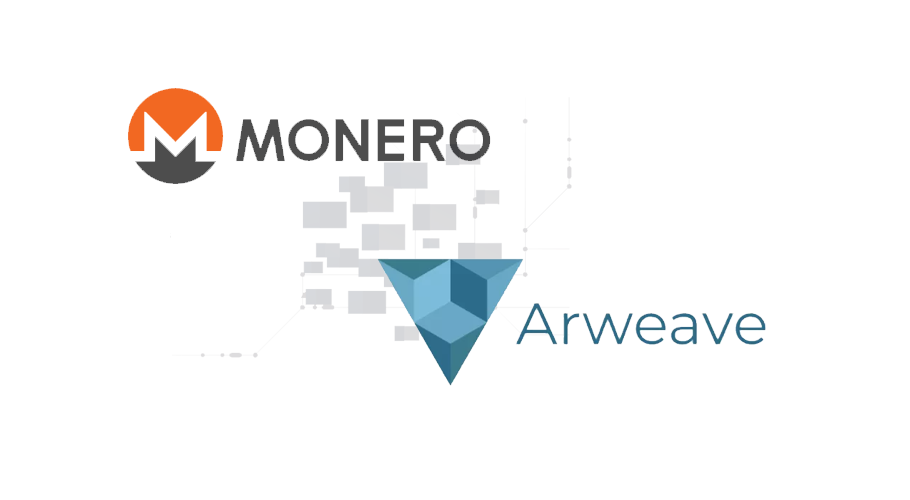 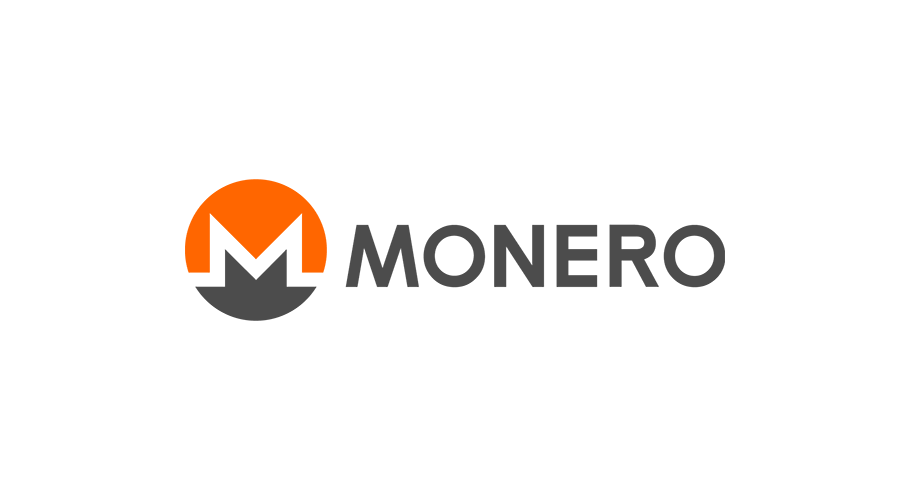 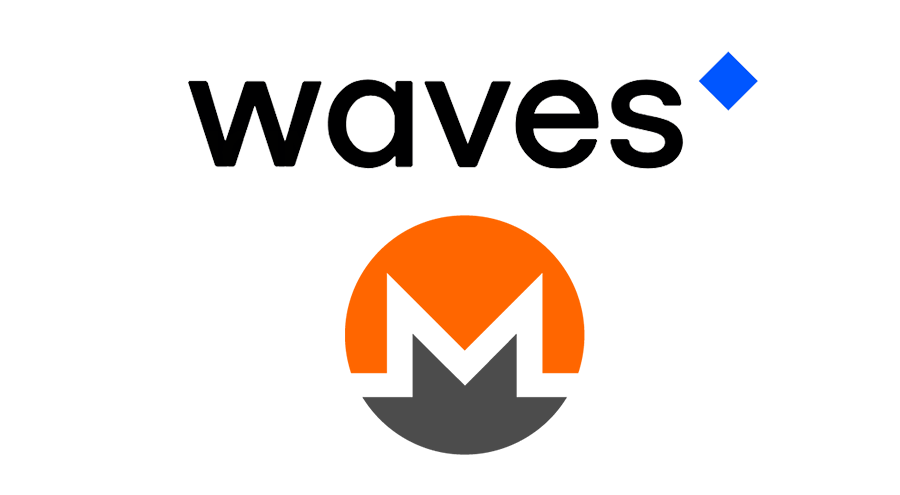 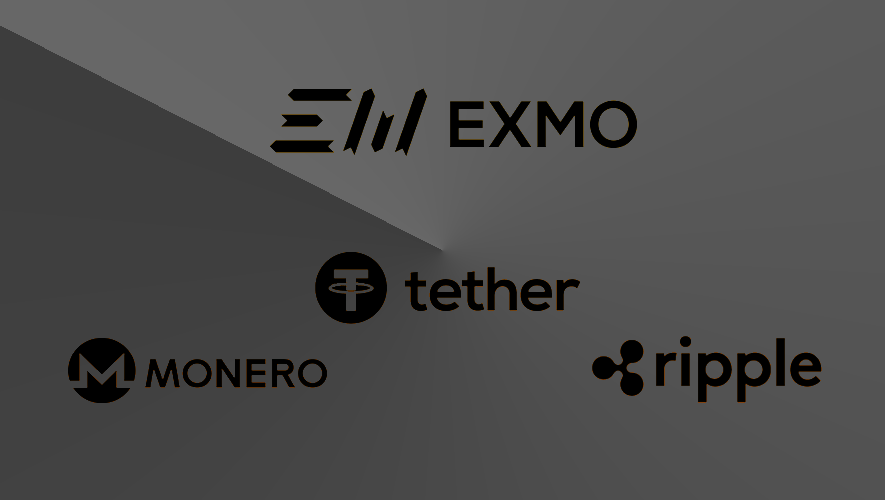 Monero (XMR) up over 50% with crypto exchange Bithumb listing